63 The Course in Buddhist Reasoning and Debate: Review of Abstract Composites (download) 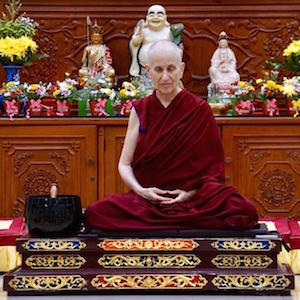 Seeing the kindness of all beings 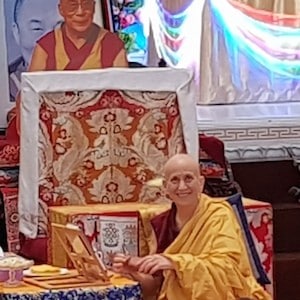 The three higher trainings and the eight fold path