51 The Course in Buddhist Reasoning and Debate: Review of External Matter (download) 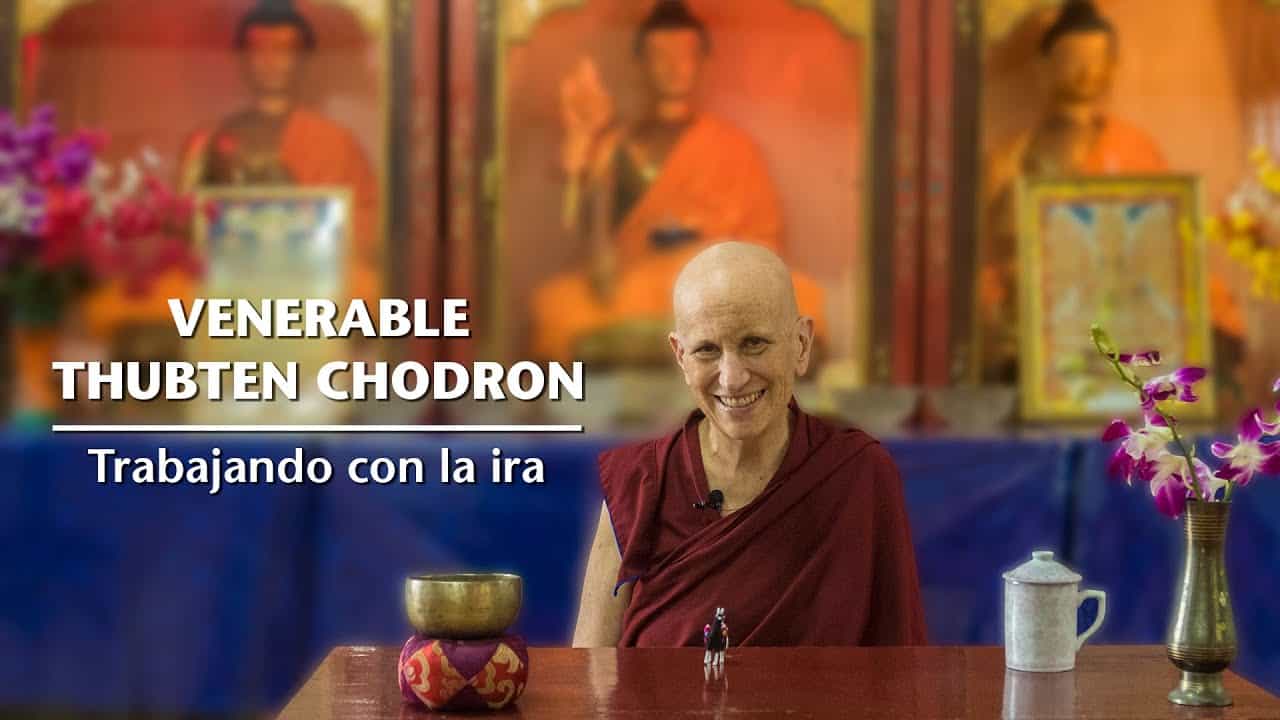 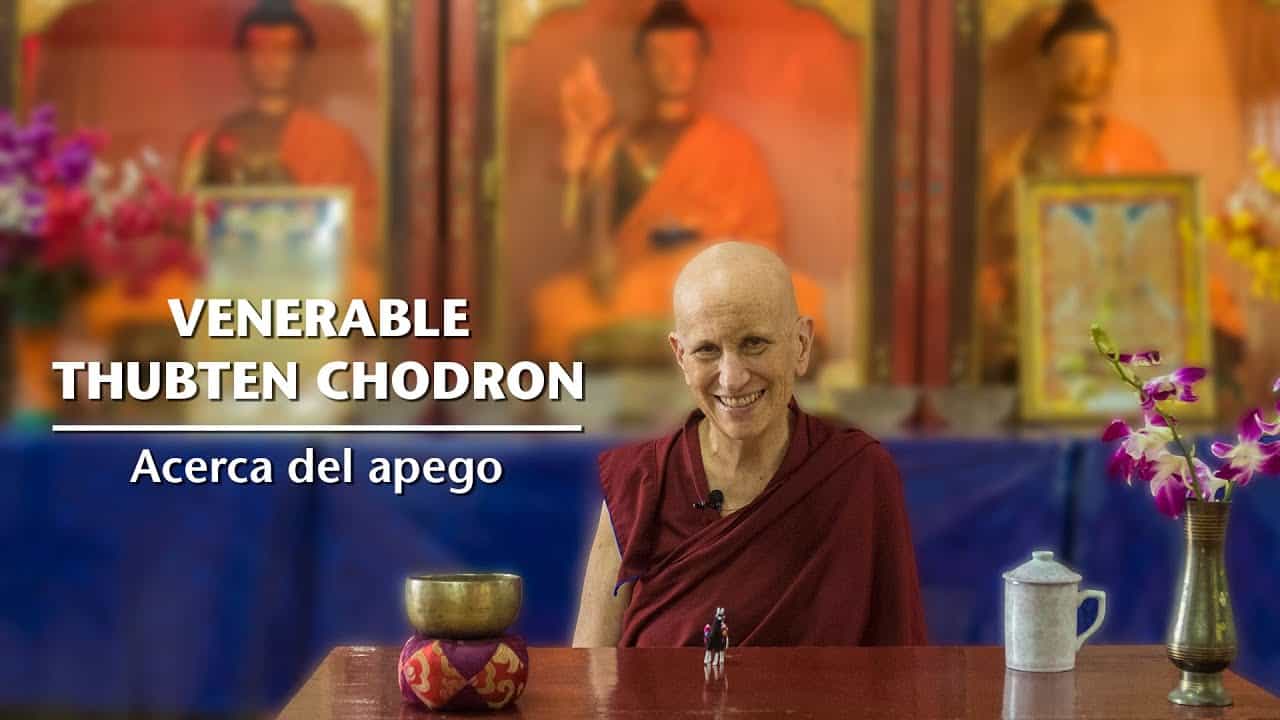