A series of talks given at Tushita Meditation Centre in Dharamsala, India, on August 30, 2018.

Ok, so this is a thing of terminology and translation. To define our terms-here, when we say “attachment” as one of the three poisons, we’re talking about a very specific mental state. This is a mental state that is based on exaggerating the good qualities of someone or something. Already we can see something’s wrong because it’s based on exaggeration. Then, based on that exaggeration, we cling. “I want this. I don’t want to be separated from it.” That’s what attachment is. That is very different in psychology when you talk about the attachment that a newborn has to develop towards their primary caregiver for their own psychological well-being. So the attachment between the child and the caregiver, usually the mother, could be somebody else, that’s very important for the child’s well-being as they grow older. That’s not the kind of attachment that we are talking about here, okay. It’s a completely different thing.

It’s good to try and develop different words for these different nuances, but we don’t really have so many words in English. Sometimes, they say greed instead of attachment, but greed doesn’t really give the flavor that attachment does. Sometimes, they say lust but most people think of sexual lust. That doesn’t fulfill everything that is covered by attachment. So you have to look at the context when you are using the word attachment or the word desire to see if it’s talking about something that is afflictive with ignorance and wrong conception, or something that is beneficial. 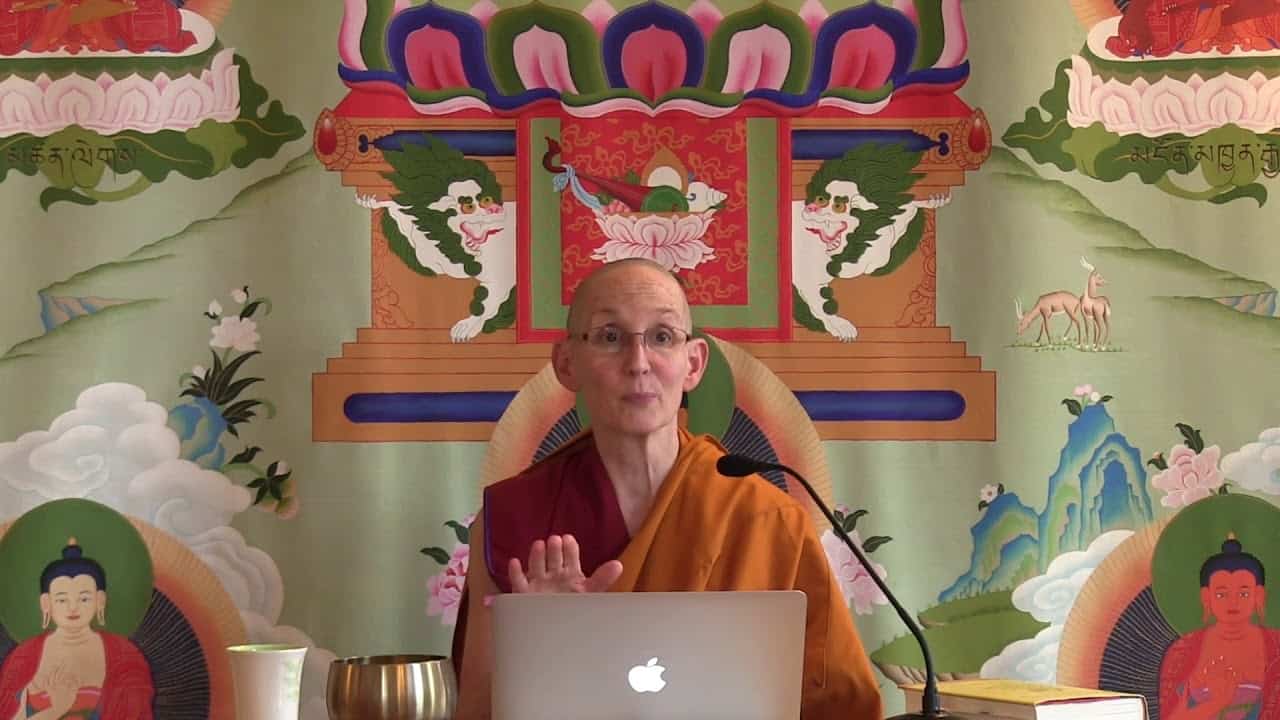 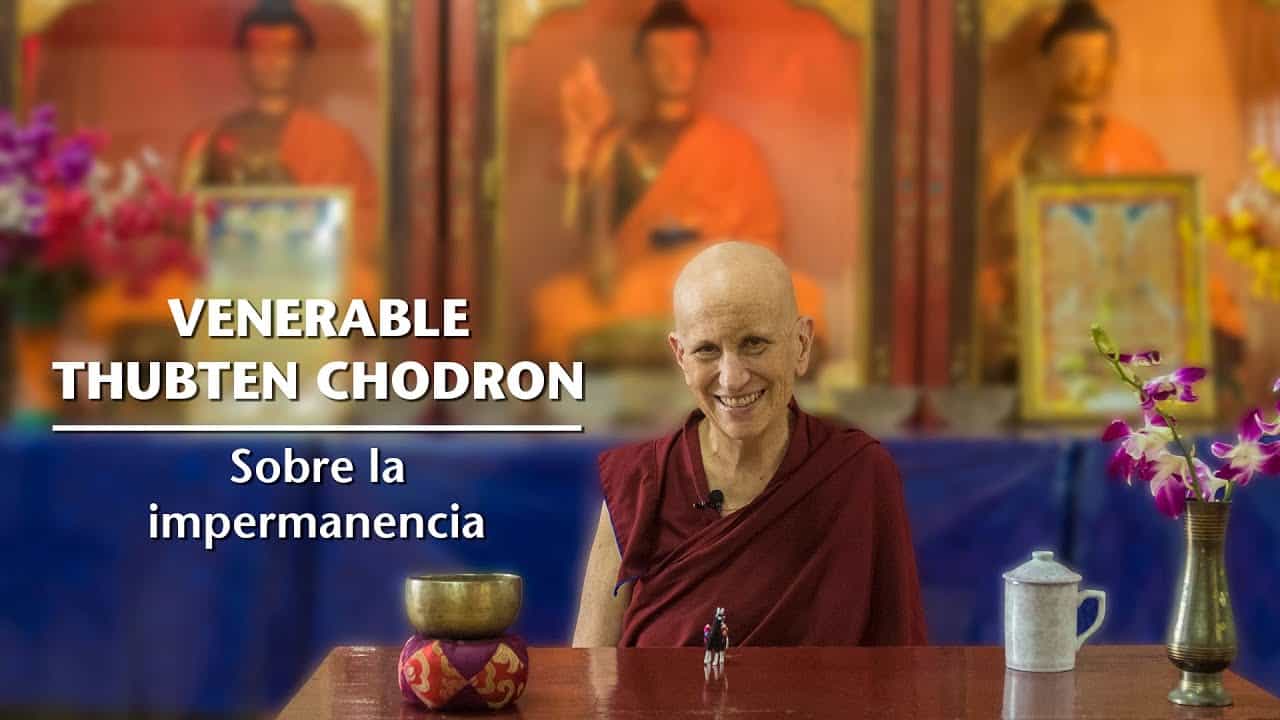