This life of leisure is even more precious than a wish-granting jewel;
That I have found such an existence is only this once;
So hard to find yet like a flash of lightning it is easy to vanish;
Contemplating this situation, it’s vital to realize that all mundane pursuits
Are like the empty grain husks floating in the winds
And that we must extract the essence of human existence.
I, a yogi, have practiced in this manner;
You, who aspire for liberation, too should do likewise. 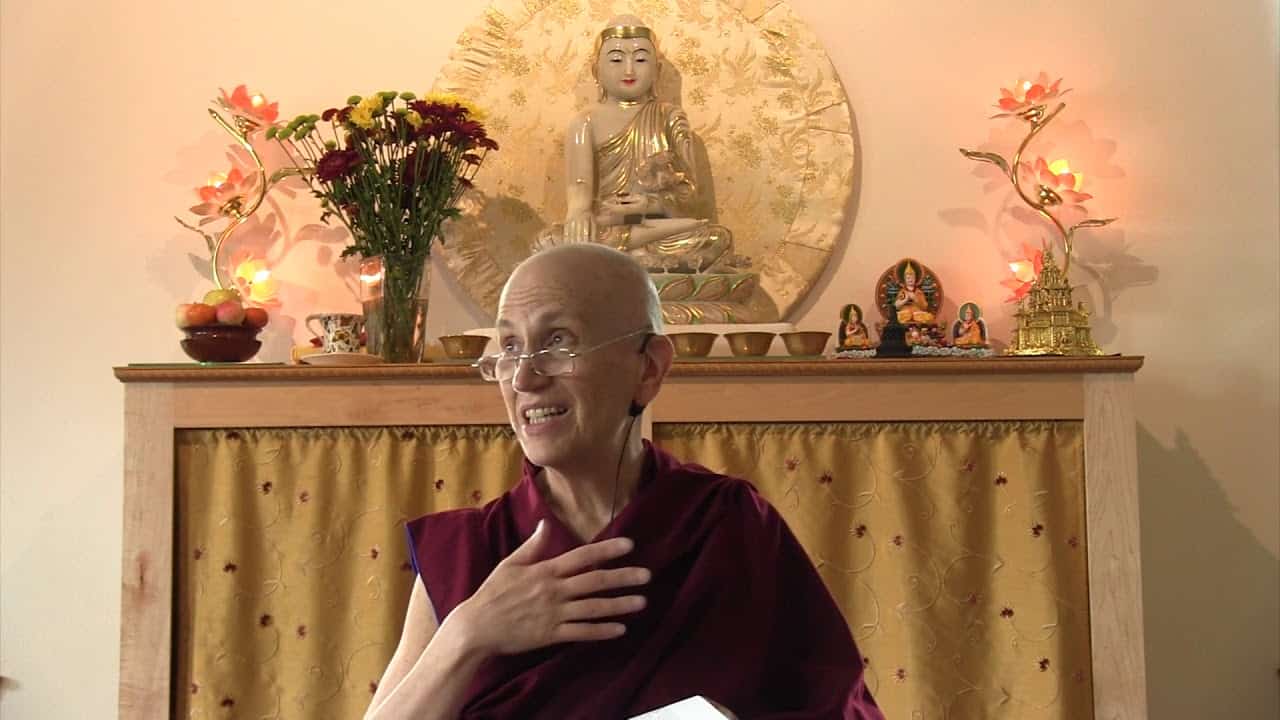 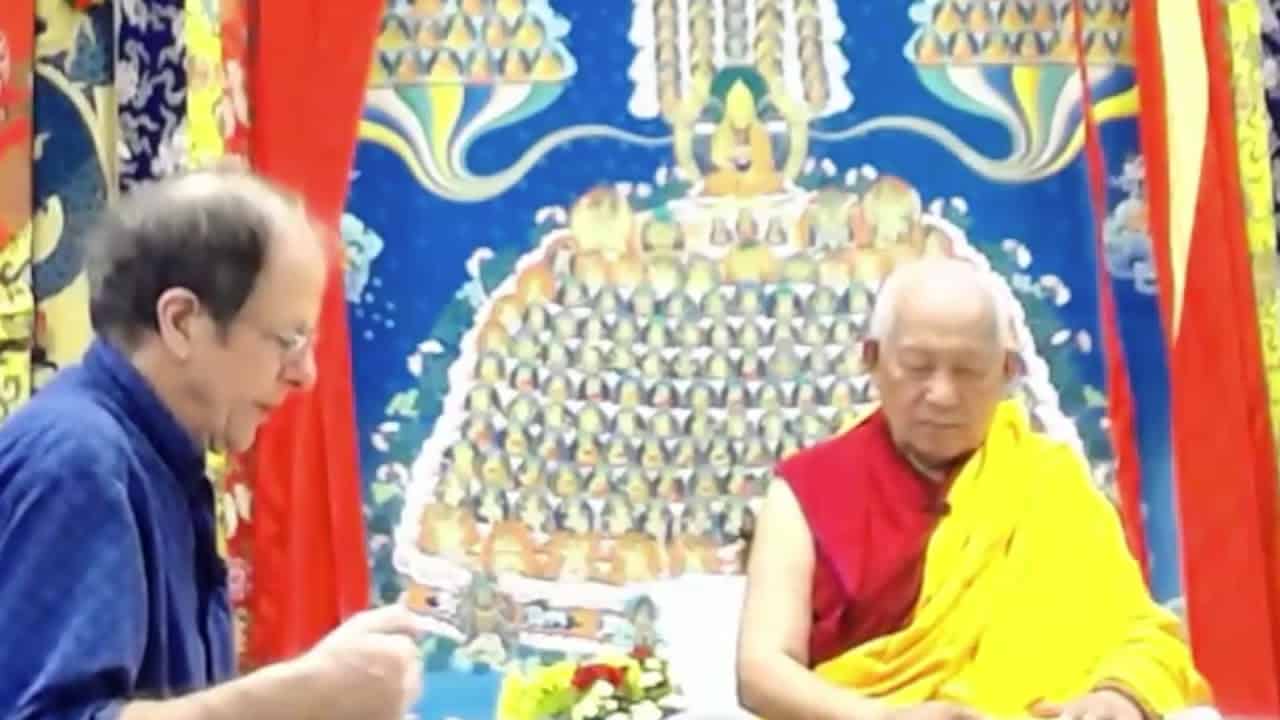