If when independent and enjoying favorable circumstances,
One does not protect oneself from falling into the lower realms,
Once one has fallen into the abyss and has no power to escape,
What will be able to lift one up and out of that? 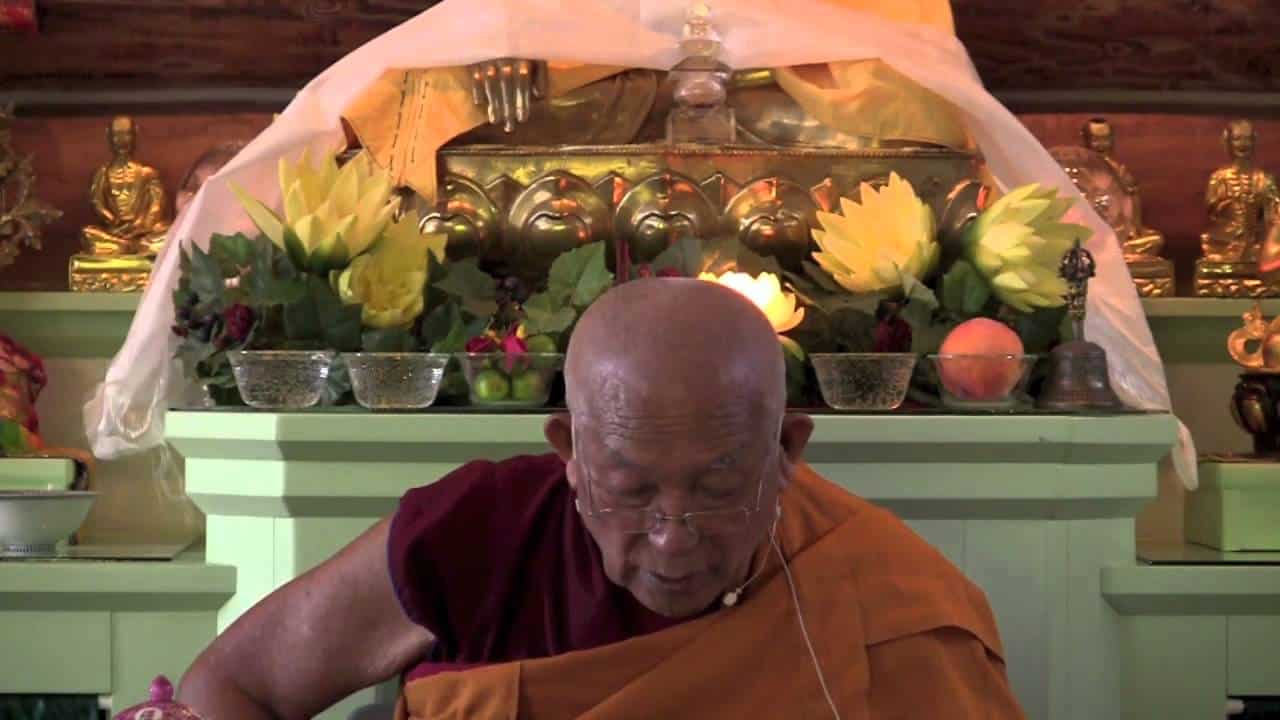 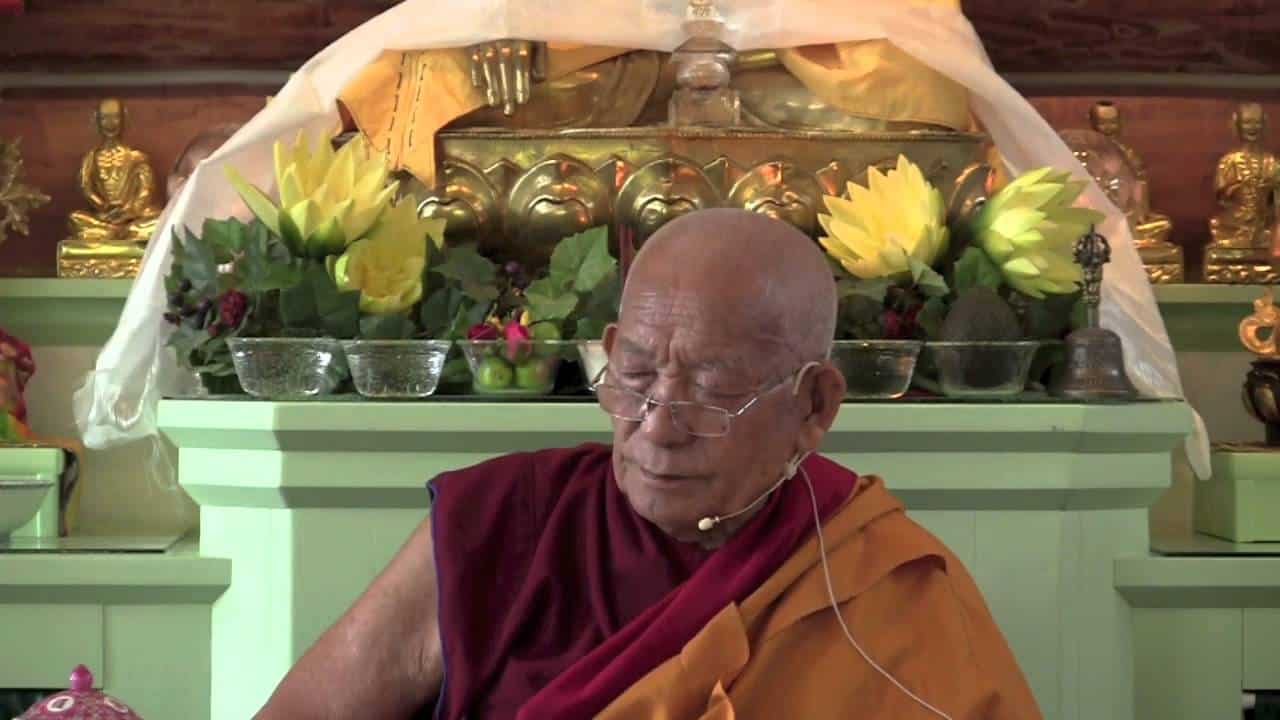