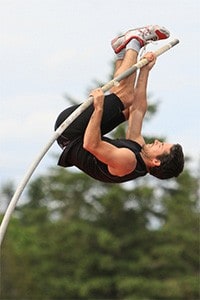 Releasing the need to be the best 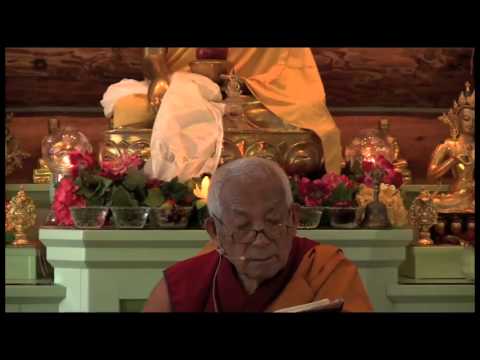