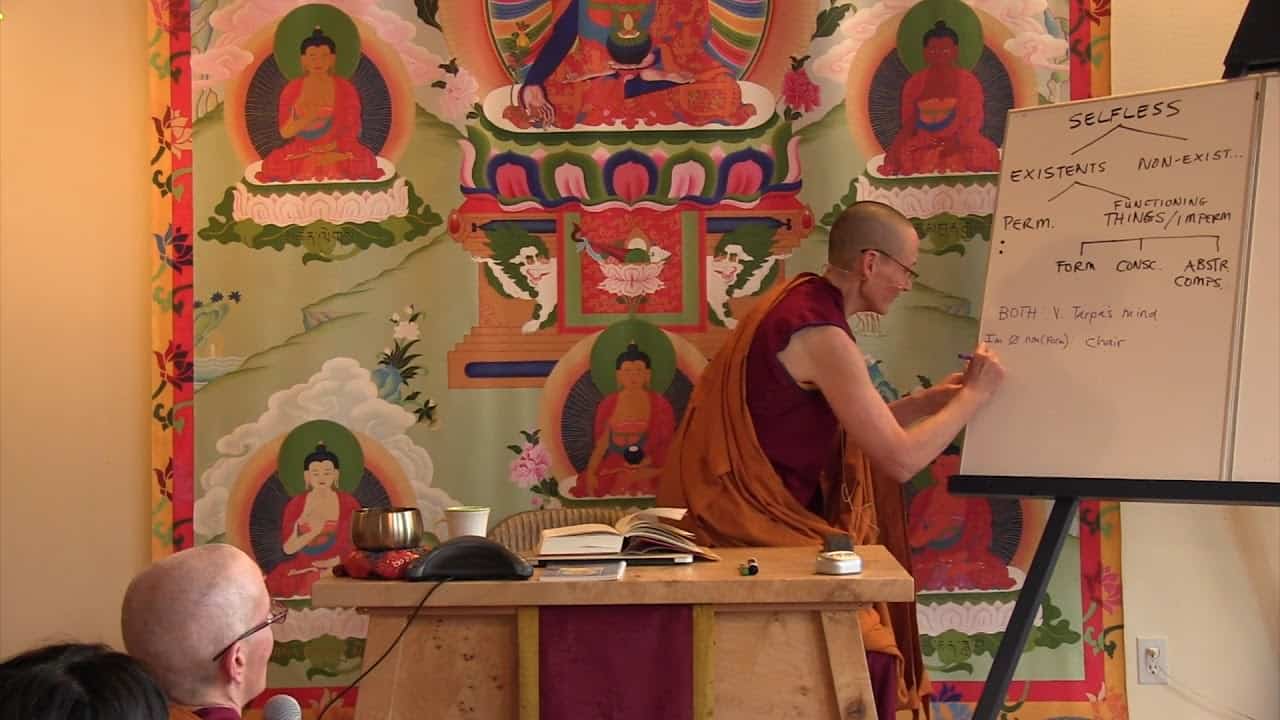 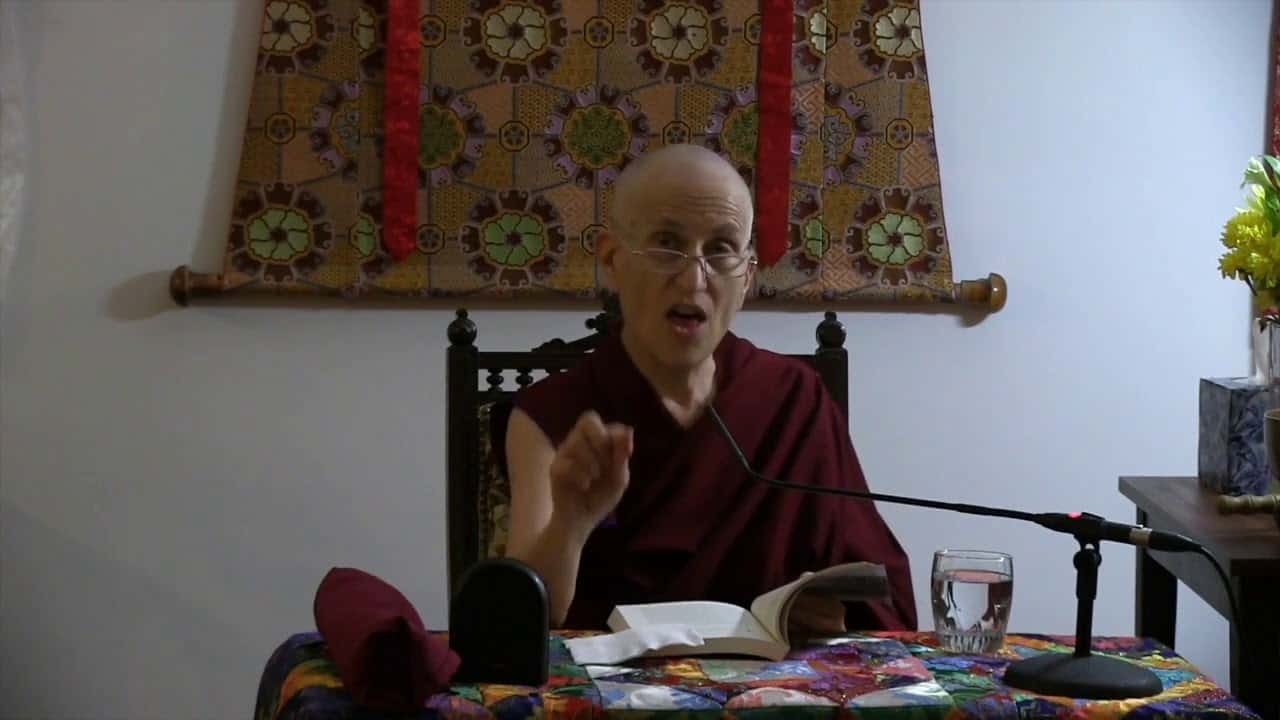 “Good Karma”: How our actions bring about our experiences