117 Engaging in the Bodhisattva’s Deeds 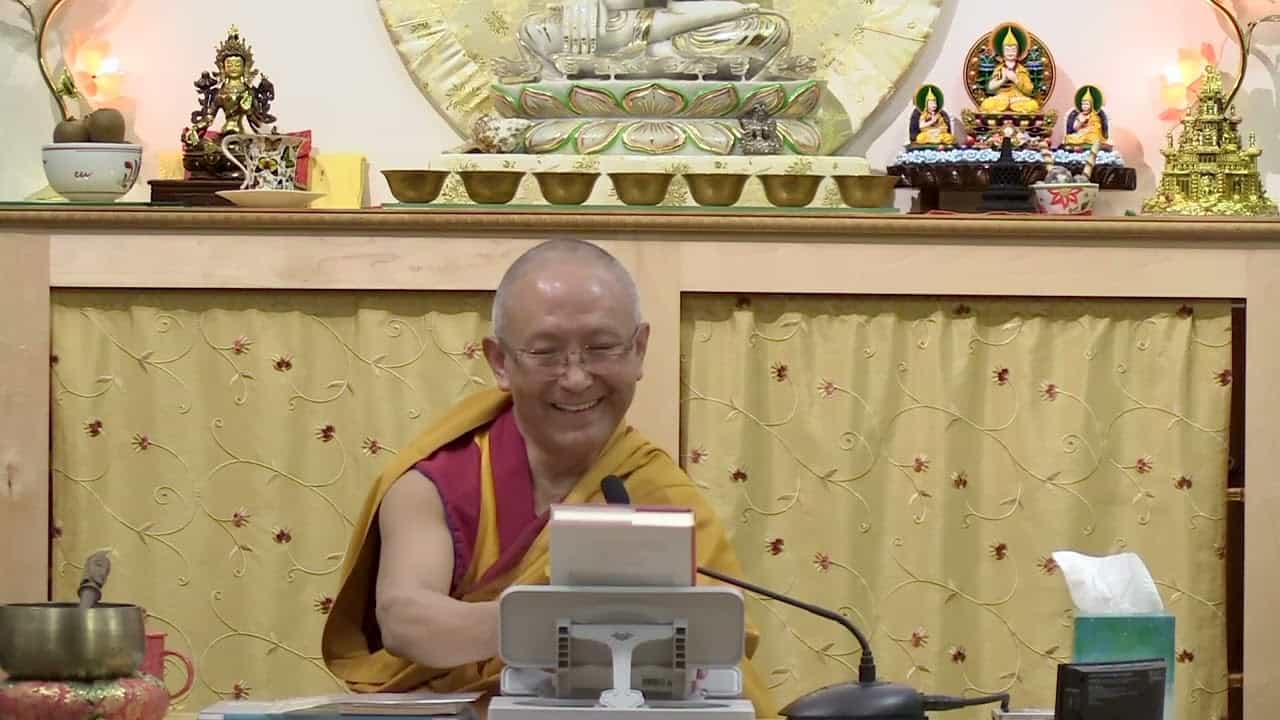 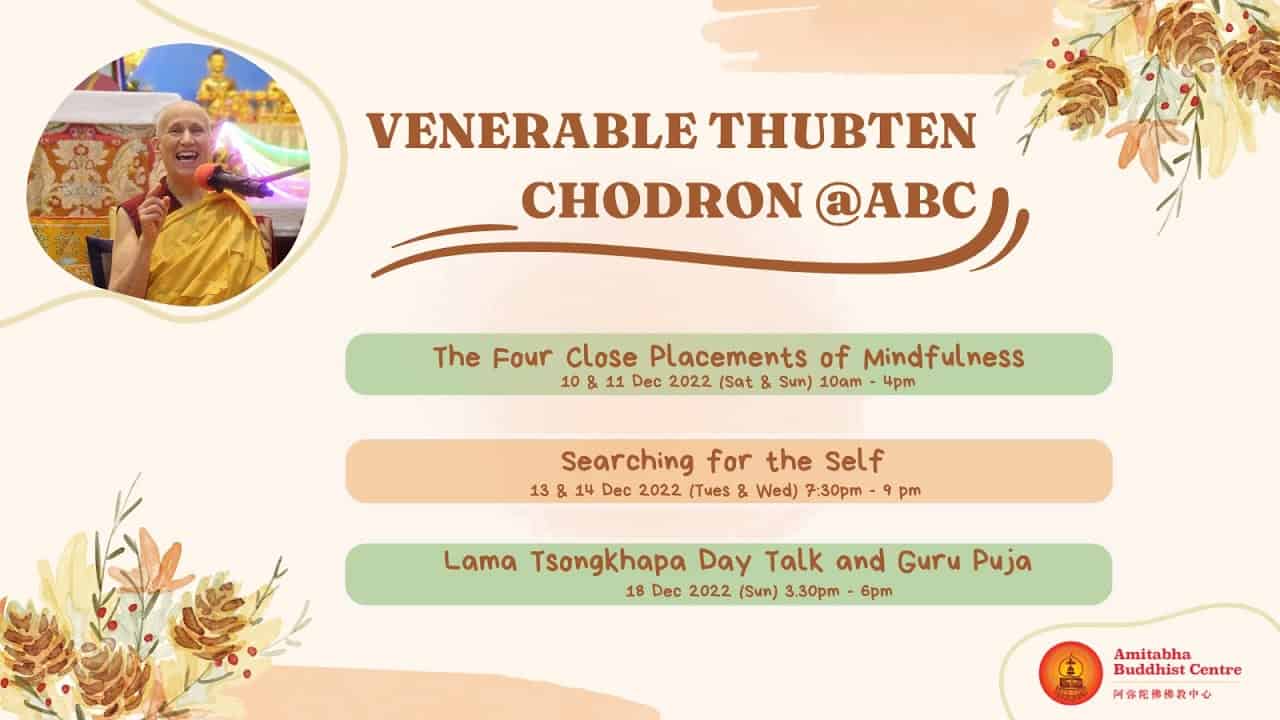 The four objects of mindfulness