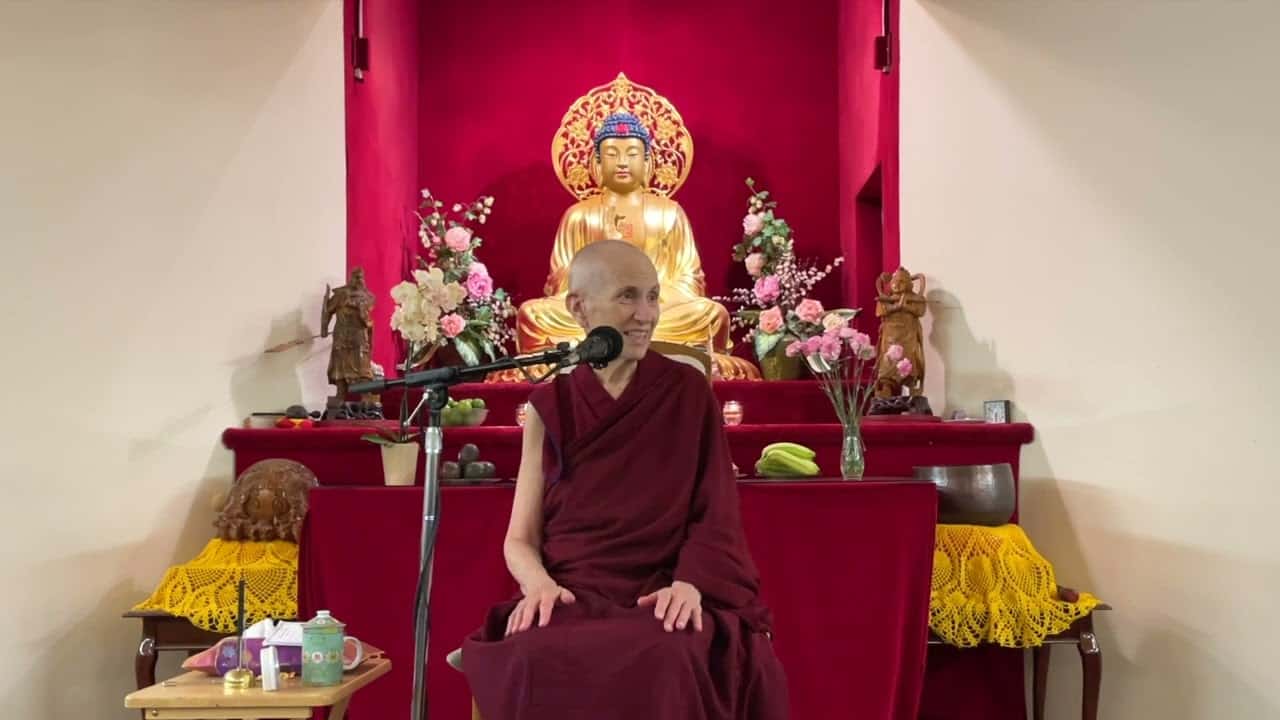 Transforming anxiety and depression in a rapidly changing world 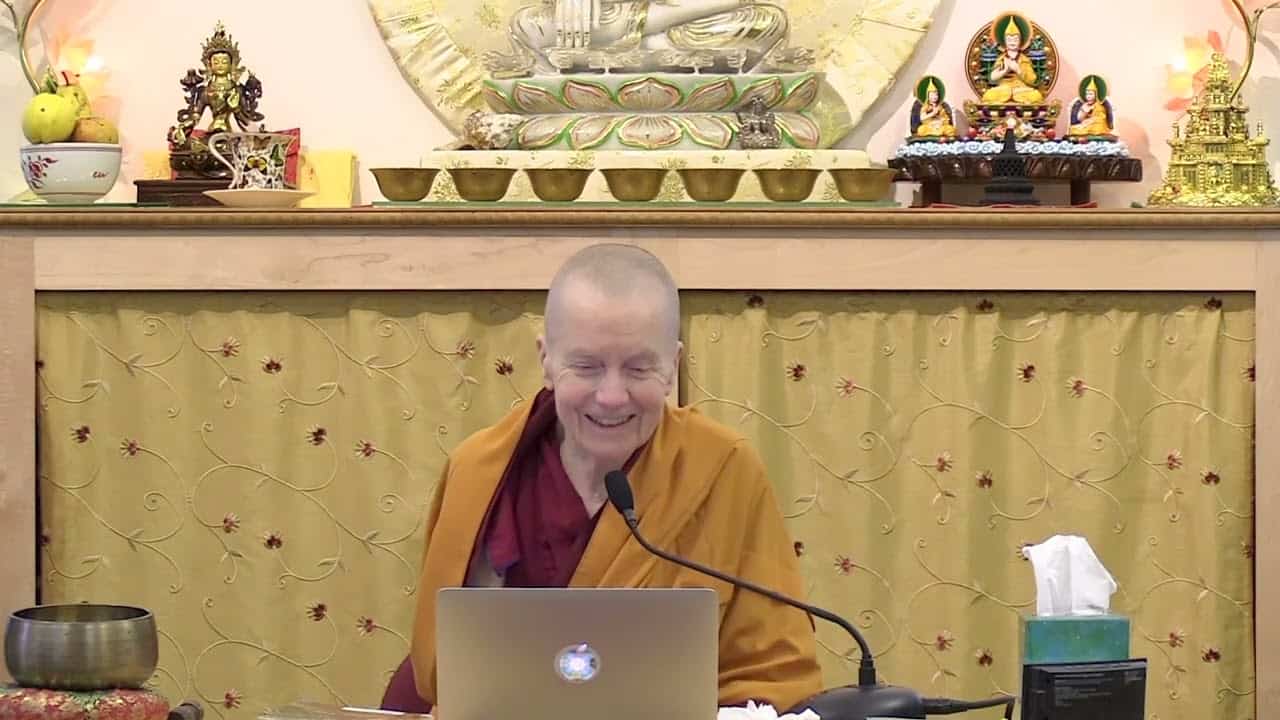