88 Engaging in the Bodhisattva’s Deeds

88 Engaging in the Bodhisattva’s Deeds: The four powers that increase joyous effort (download) 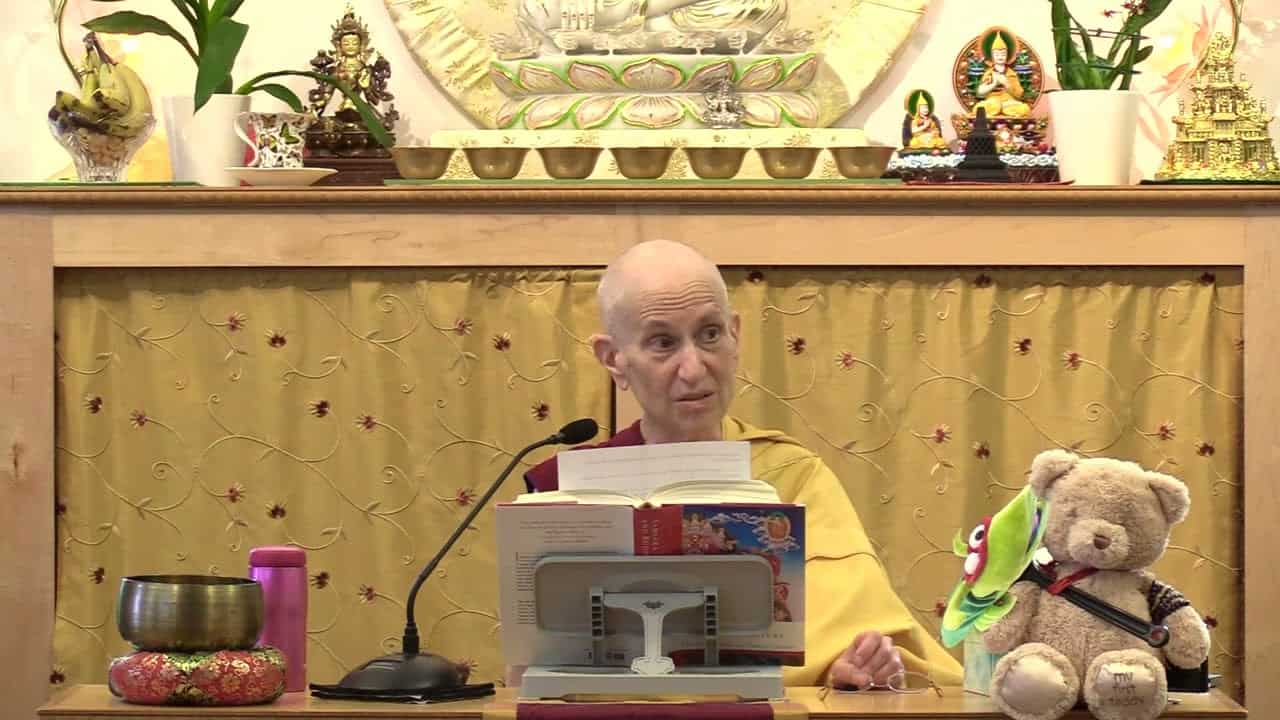