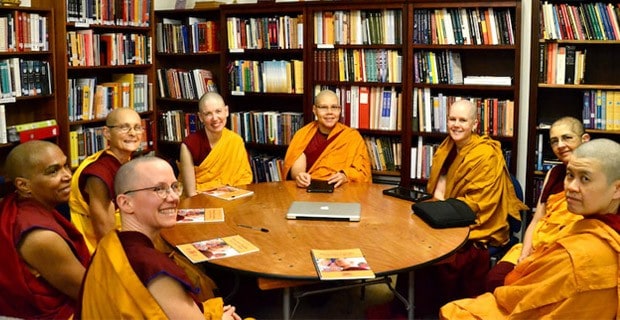 The benefits of living in community 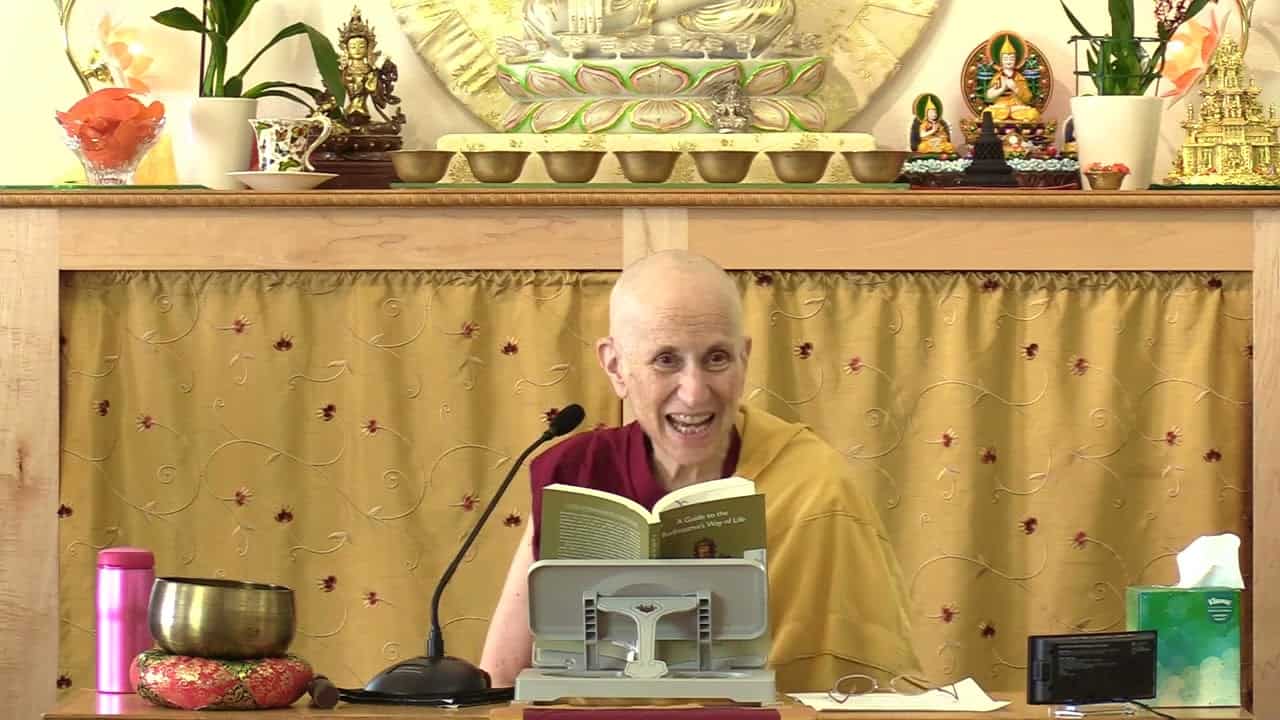