Teachings on Chapter 2 of Shantideva’s A Guide to the Bodhisattva’s Way of Life based on Gyaltsab Je’s commentary given by Khensur Wangdak Rinpoche at Sravasti Abbey November 24-26, 2010. 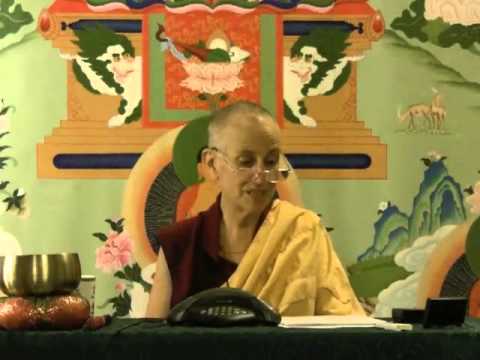 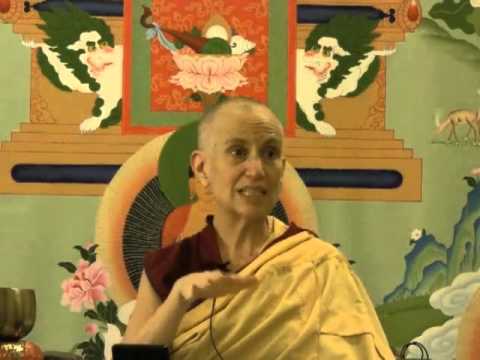