72 Engaging in the Bodhisattva’s Deeds

72 Engaging in the Bodhisattva’s Deeds: Praise and Reputation (download) 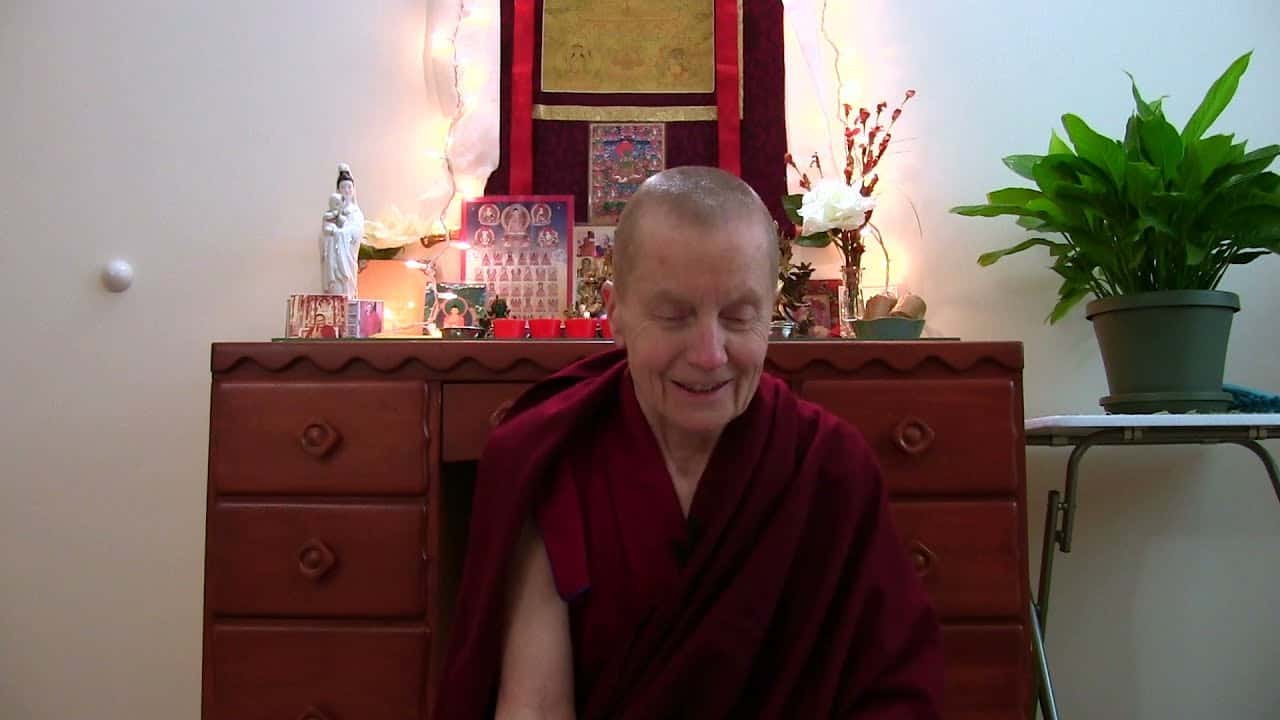 Meditation on antidotes to jealousy 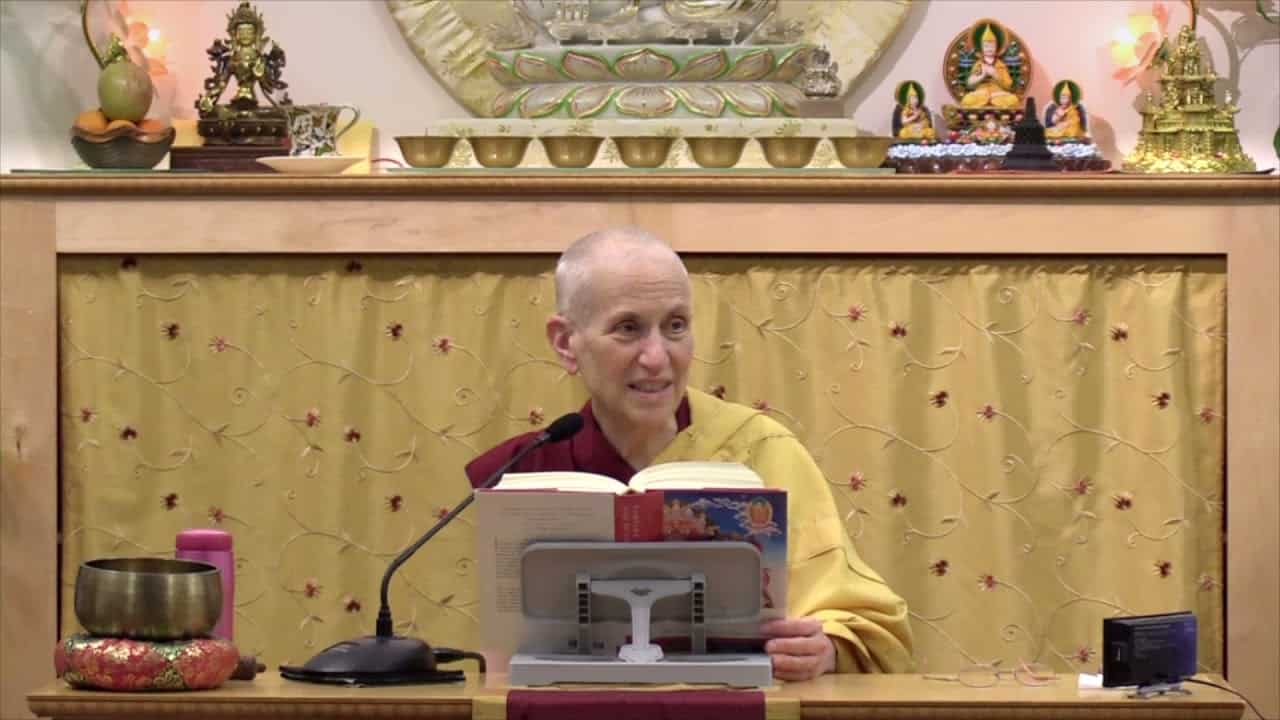