Part of a series of teachings on Aryadeva’s400 Stanzas on the Middle Way given on an annual basis at Sravasti Abbey by Geshe Yeshe Thabkhe beginning in 2013.

In their minds, yogis perceive that all afflictions and all faults
Arise from the reifying view of the perishing aggregates
And, knowing that the self is the object of that view,
They refute the self 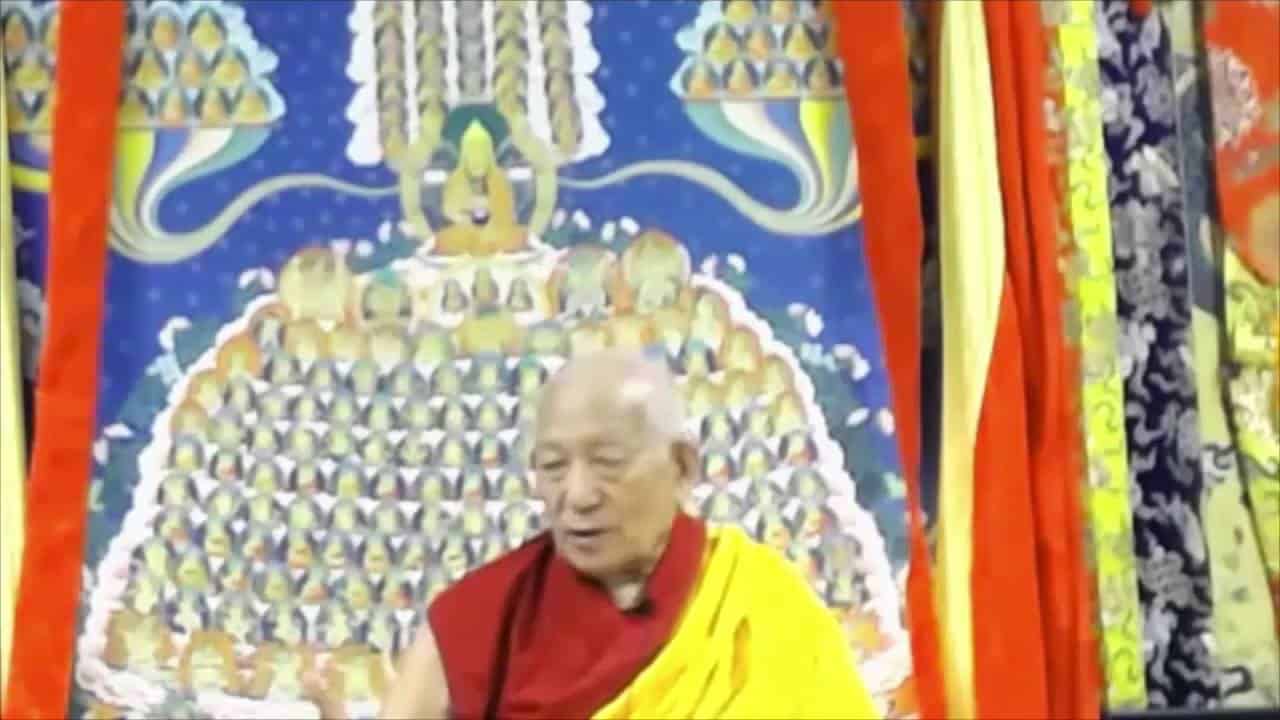 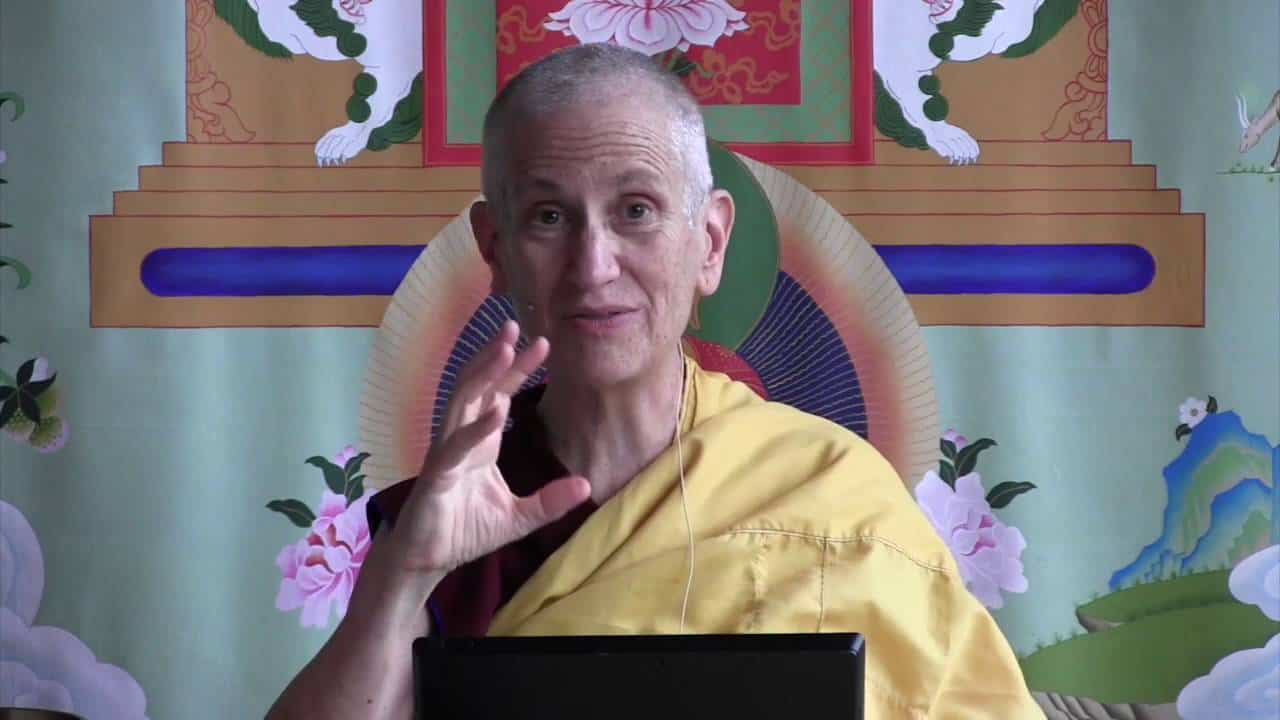