The permutations of karma

The permutations of karma 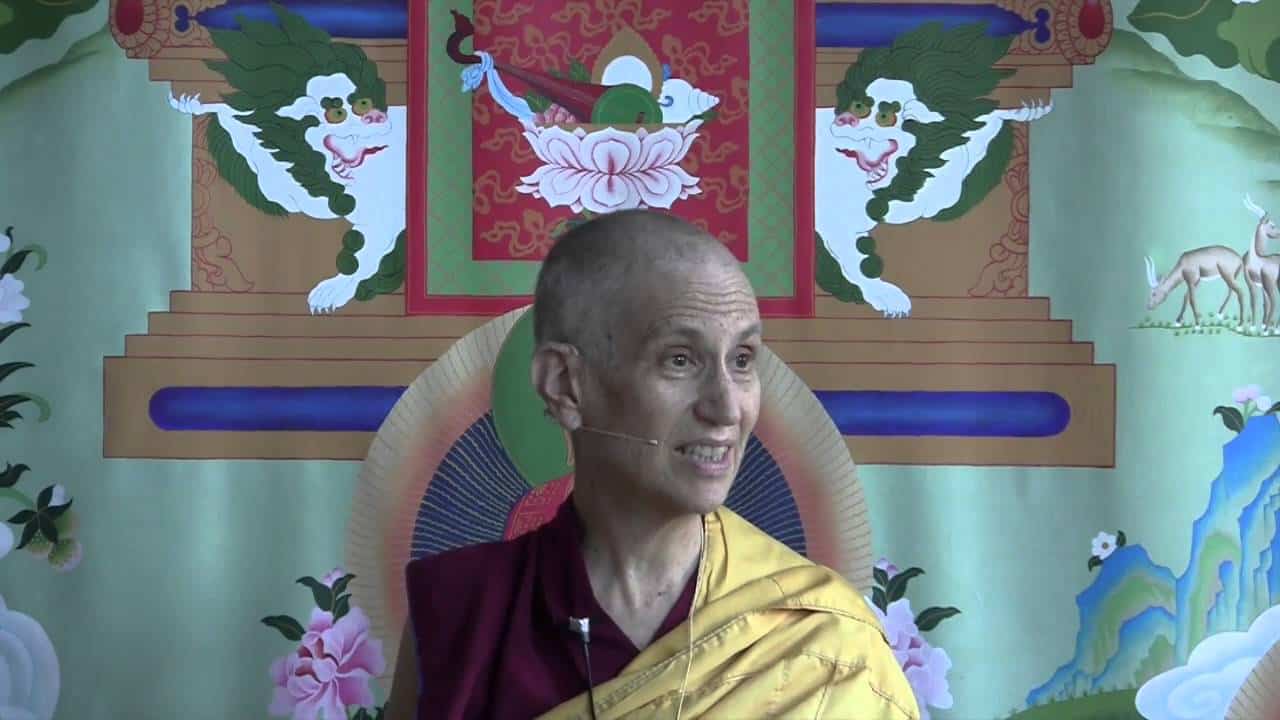 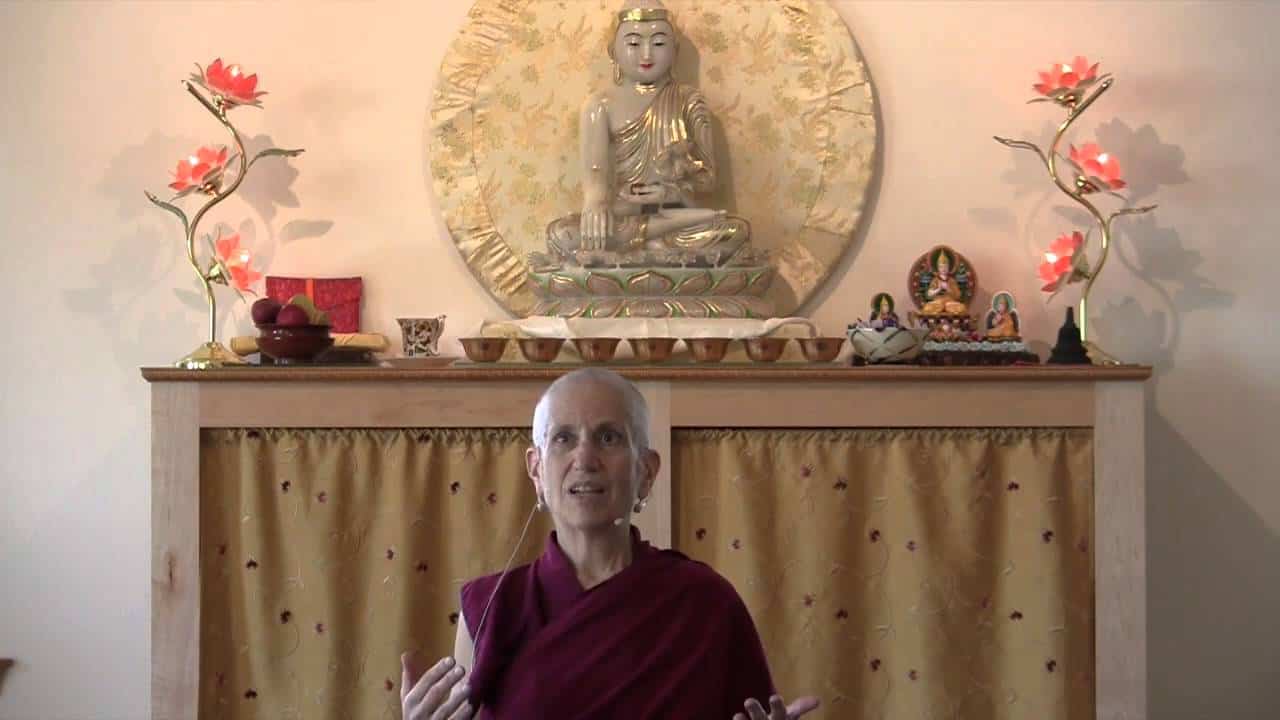