Included below is the meditation that Venerable Semkye led during the review, along with extra points brought in from the review itself. 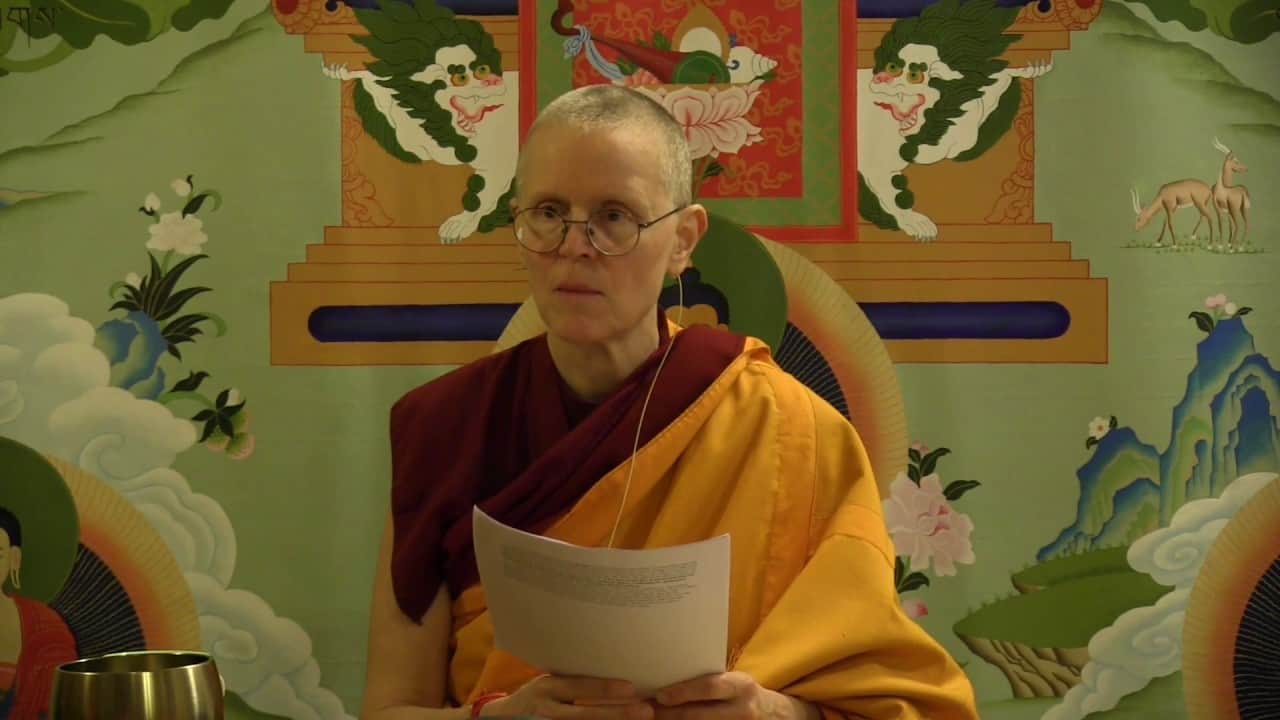 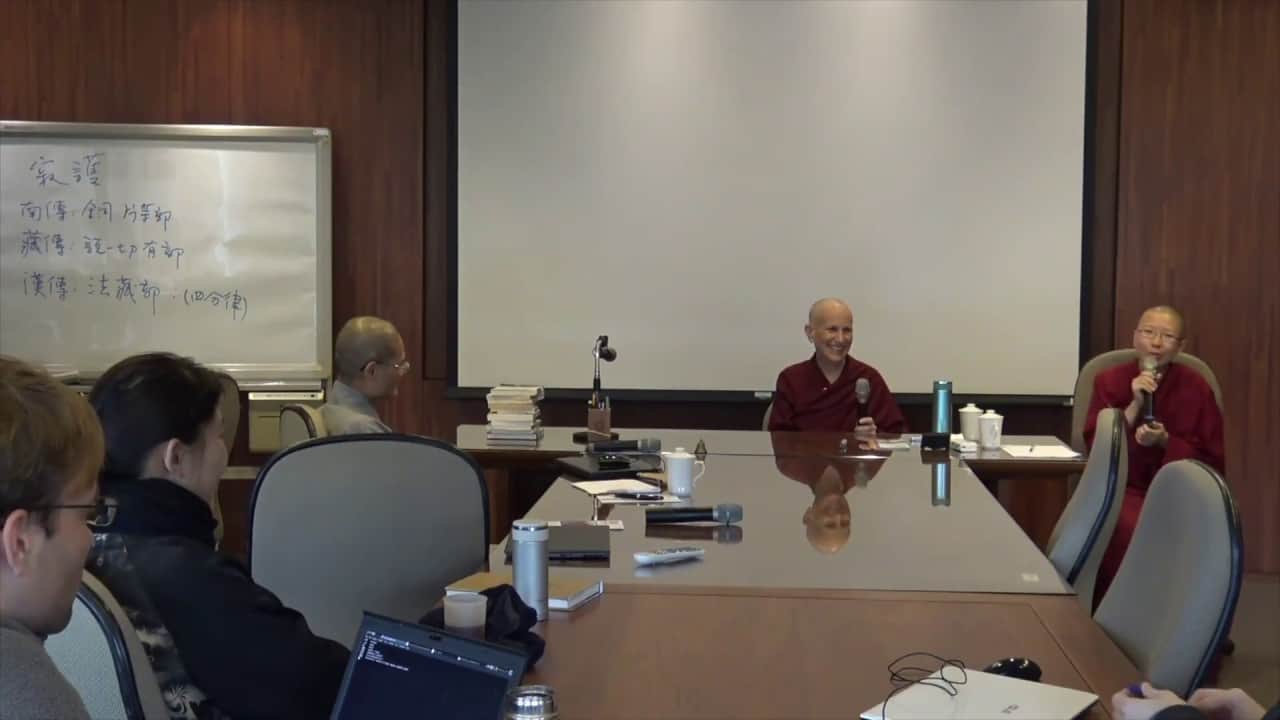 The bhikshuni sangha in the West and its future