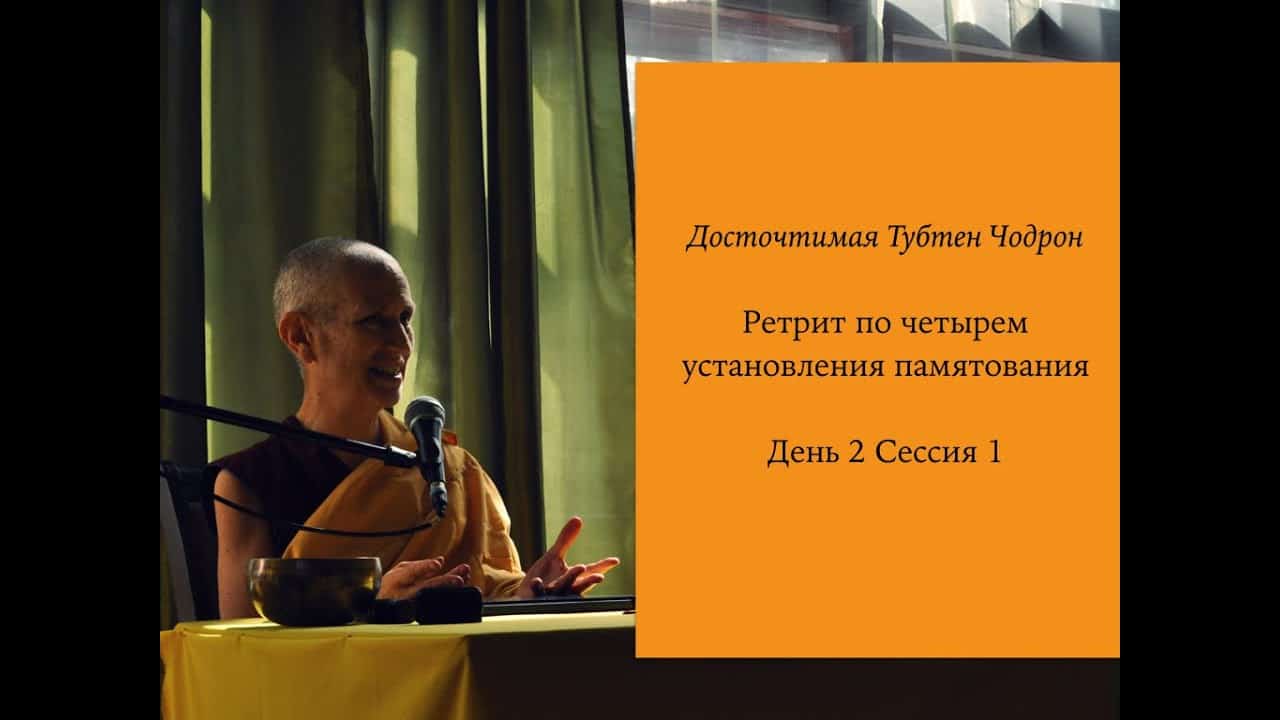 Meditating on the four establishments of mindfulness 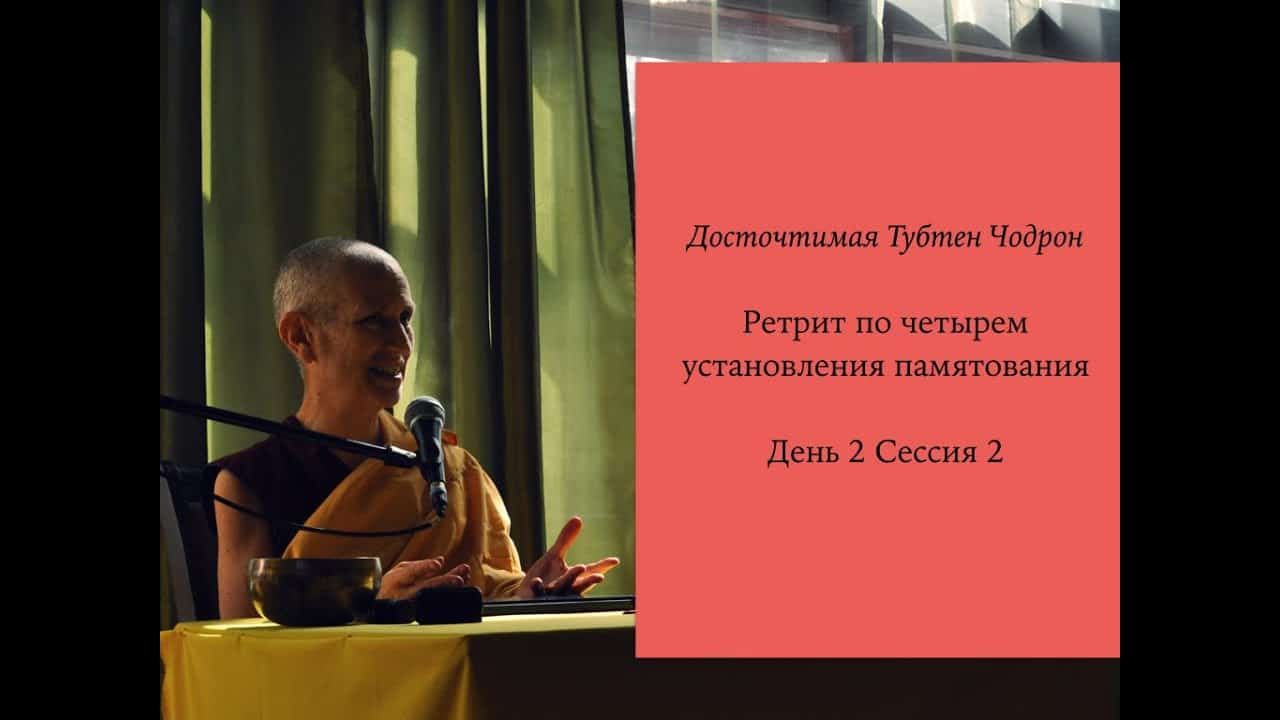 Mindfulness of the body—two meditations