In what pure land of goodness and joy is even the name misery unknown?
The state of supreme peaceful liberation beyond the compulsions of karma and afflictions.

Here, when Glen translated it, he used the word “paradise.” I don’t particularly like that word because it’s too Christian in context, you know? In Buddhism we talk about pure lands or Buddha fields. But even that is not what is actually meant here. Okay? Essentially it’s just as (audience) guessed: The best, most peaceful state of existence is the state of supreme liberation. Or we can say the state of supreme full awakening. Because at that point—at liberation, all the ignorance, the afflictions, the polluted karma have been removed, and so it’s peaceful. It’s not the same as full awakening. At full awakening, all the afflictive obscurations—the ignorance, polluted karma, and afflictions have been eliminated—plus the cognitive obscurations, the latencies of the afflictions and the subtle dualistic appearance that they bring on. Okay?

That’s the meaning of the verse.

To talk about pure lands in general. A pure land is a place—and here that’s not what is meant when it talks about pure lands—but in general, a pure land is a place that a bodhisattva establishes as part of their boshisattva practice on the path to full awakening. So they establish it by the power of—sometimes the word is translated as “vow” or “determination” or “resolve” or “determined aspiration.” The Tibetans often translate it as “prayer,” but prayer is not a good translation, it doesn’t get the meaning of it. But it’s…. When you’re practicing in the bodhisattva vehicle you make some very strong determinations or aspirations that you’re going to do certain things to benefit sentient beings, and so a pure land is a place where you carry out those determinations or aspirations. And every bodhisattva establishes a pure land. So every Buddha, later, has a pure land. And the pure lands of the Buddhas are where the sambhogakāya (the enjoyment body) of the Buddha resides and teaches the arya bodhisattvas.

Then some other pure lands are (you can say) “open” to ordinary living beings. You know, the ones that are established by the Buddhas for the resource body, those are like gated communities. Except it’s not like somebody else has constructed the gate that keeps us out, our own mind has constructed the gate so we can’t get in. Okay? The gate is our own afflictions and defilements. Okay? But then some pure lands, like Sukhavati (which is actually the way it should be pronounced: Suk-HAV-ati) is a pure land that, because of Amitābha’s vows (or determinations, or aspirations) is open to ordinary living beings. But to be reborn there, it isn’t a question of just praying, “May I be born in Sukhavati,” but you have to practice ethical conduct, practice bodhicitta, make dedication prayers, accumulate a great deal of merit, have some understanding of emptiness…. In other words, it’s not just by having that aspiration and chanting Amitābha’s name. That came to be known, in general, as the way to get to Sukhavati—just chant the name and generate the prayers—because I think that was a way that was taught in China when you had a population that was illiterate in ancient times. But the people who studied the practice, they all knew that there were more things that you had to do. Okay?

It’s basically a thing of creating the cause to be born in a pure land. And so we do that by practicing the Dharma in general.

But here what we’re talking about is the supreme, best “place” (here “place” being a mental place) to abide is in liberation or full awakening.

But then, even you have, like in Amitābha’s it’s open to ordinary living beings. There are also hearers and solitary realizers there. But when you get reborn in Amitābha’s pure land you’re reborn inside of a lotus. And if your mind— According to the degree of your virtue your lotus is going to open sooner. So if you don’t have a lot of virtue you’re going to be inside that lotus for a long time.

[In response to audience] There’s the story of Asanga and Maitreya, when Asanga had the vision of Maitreya. At that point they don’t talk about Asanga going—at that instant when he saw Maitreya—they don’t describe that as him going to Tushita. What they say is that his mind was pure enough so that he could see Maitreya, have the vision of Maitreya. It was after that that they say he went to Tushita and then brought down the five treatises of Maitreya. He studied them there and then brought them down to our planet and then wrote commentaries on them.

[In response to audience] It’s quite definite. You have to purify your mind. Ethical conduct. Bodhicitta. Cultivate bodhicitta. And then when you chant the name it’s not just [chanting] “Amitābha Amitābha [yawn] Amitābha.” [yawn] [laughter] It’s actually a practice for cultivating concentration. And if you read some of the Chinese masters who’ve written commentaries on the practice they’re very clear that you— By repeating the name you focus your mind one-pointedly on the name of Amitābha. And that’s why you chant it really, really fast. Because when you do that—and you do that for a long time, not like thirty seconds like we do, but you do it for a long time—then there’s no space for anything else in your mind but chanting Amitābha. So it really can help develop concentration. They also say that in the practice you meditate on emptiness. So, for example, you would say, “Who is chanting Amitābha’s name? Who is Amitābha? What’s the difference between me and Amitābha? Who am I meditating on?”

In that way it gets you to really think about emptiness and go deeper. And so it’s with those kind of meditations that you can more rest assured of going to Amitābha’s pure land in the future.

With the other ones you’re creating a lot of merit. And especially if you make those prayers, you’re forming a bond. But, you know, at the time we die are we going to think of Amitābha? So if during your life you haven’t thought much about Amitābha, you haven’t thought much about the Dharma, you’ve done a little bit of chanting but most of the time you’re thinking about, you know, winning the lottery and having fun, then yes the thought of Amitābha could come up at the time of death…. But we’re very much creatures of habit. So we should see what we think about most of the time because that’s kind of the direction our mind’s going at the time of death, too. Which is why it’s really important to focus the mind.

You do meet some people who are completely focused. They may not know about concentration and the different stages of generating serenity or how to meditate on emptiness, but they’re reciting Amitābha all the time and have some strong faith and strong link.

View a video response to a question from a viewer regarding praying to be reborn in a pure land versus the bodhisattva aspiration of going to the lower realms to help those sentient beings. 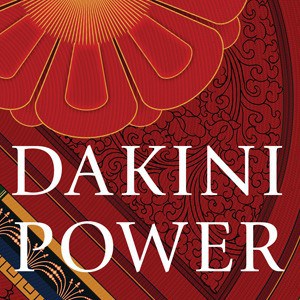 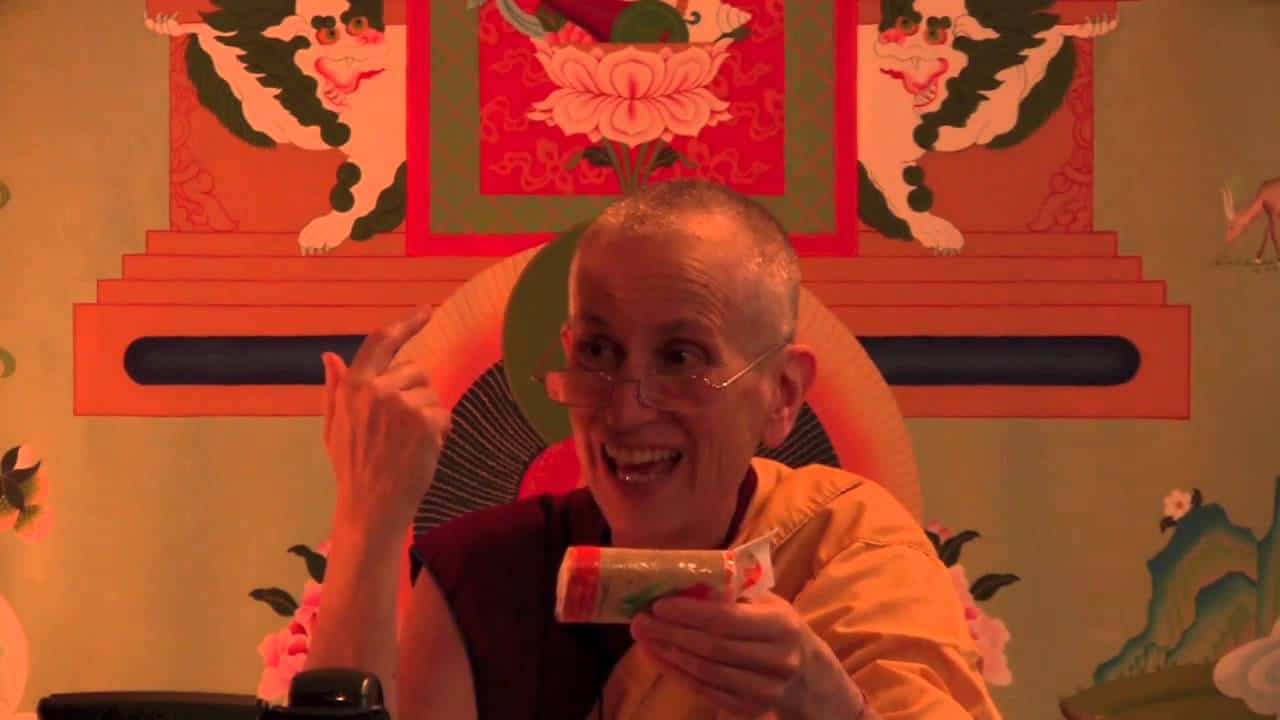