Why mindfulness of phenomena leads to true paths

Why mindfulness of phenomena leads to true paths 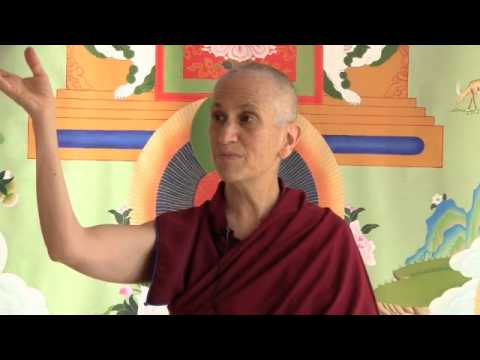 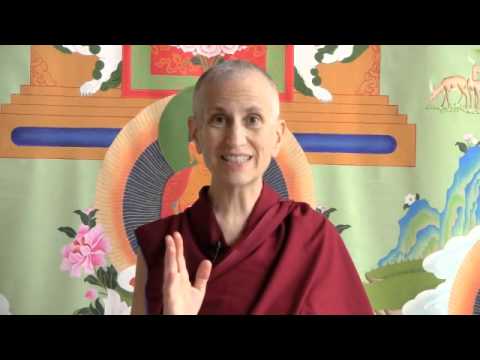 Determining to benefit others