93 Engaging in the Bodhisattva’s Deeds 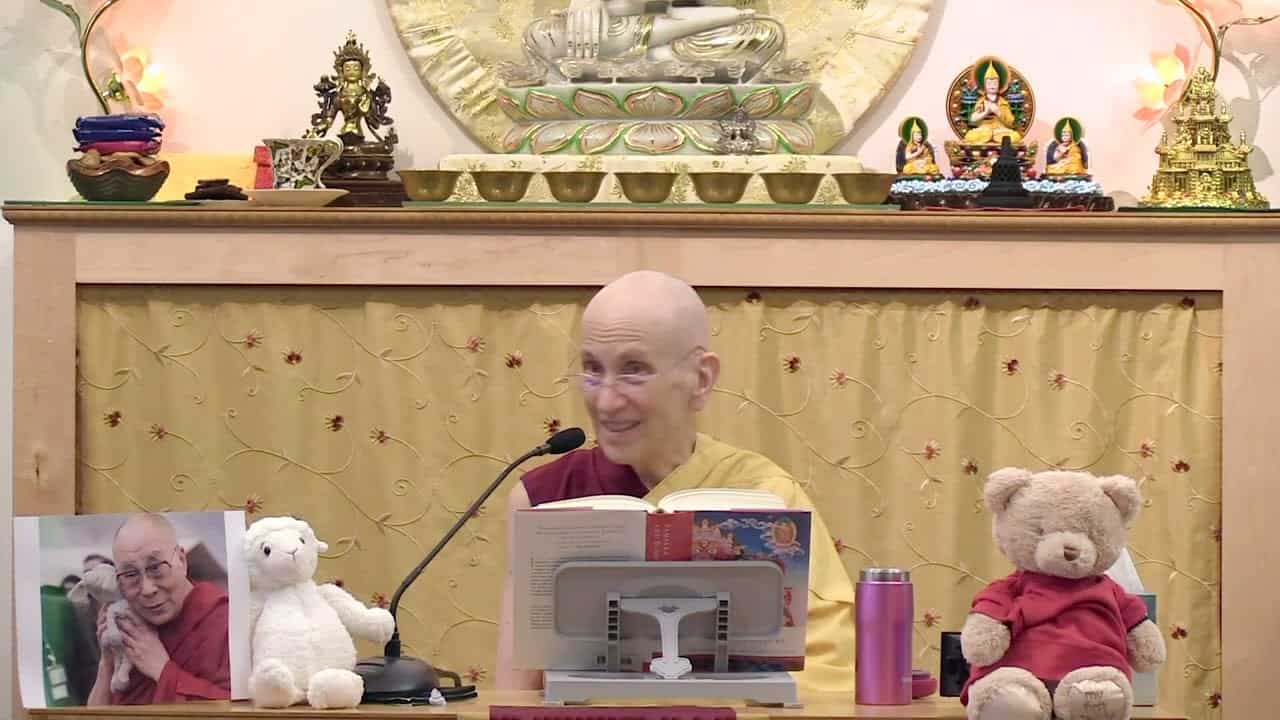 Compassion and the determination to be free