79 Engaging in the Bodhisattva’s Deeds

79 Engaging in the Bodhisattva’s Deeds: Making Effort with Joy(download) 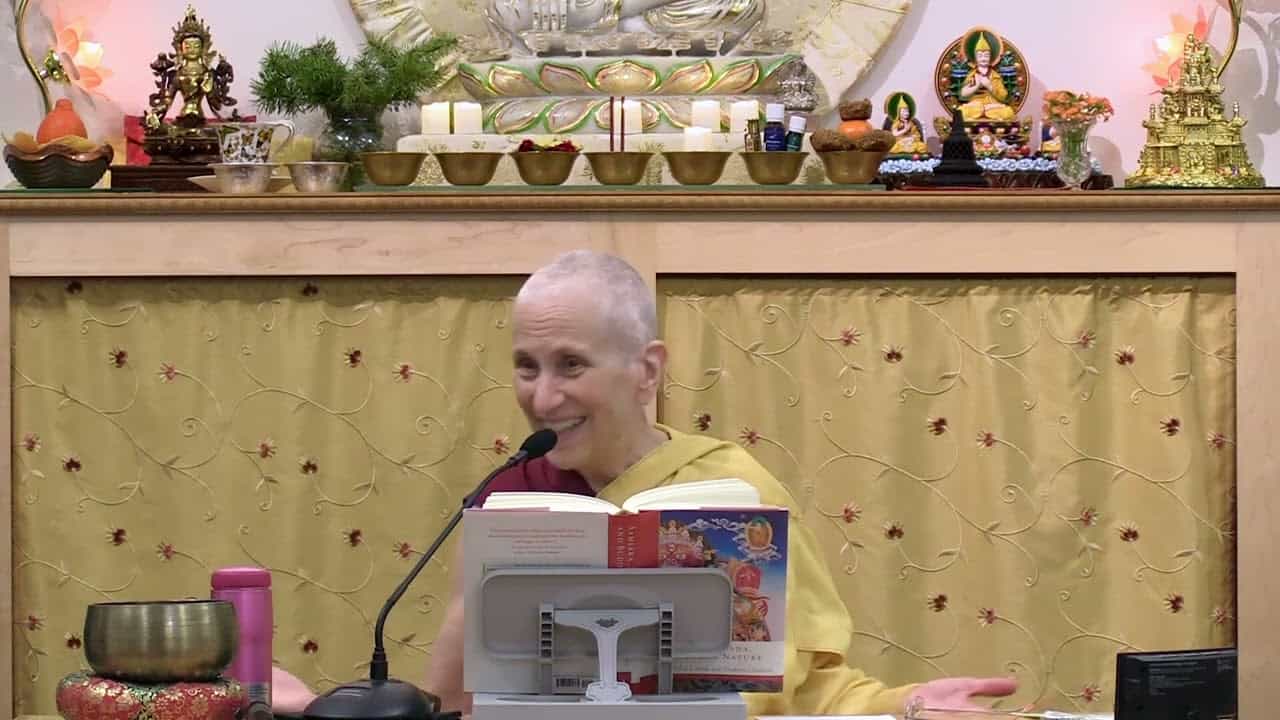 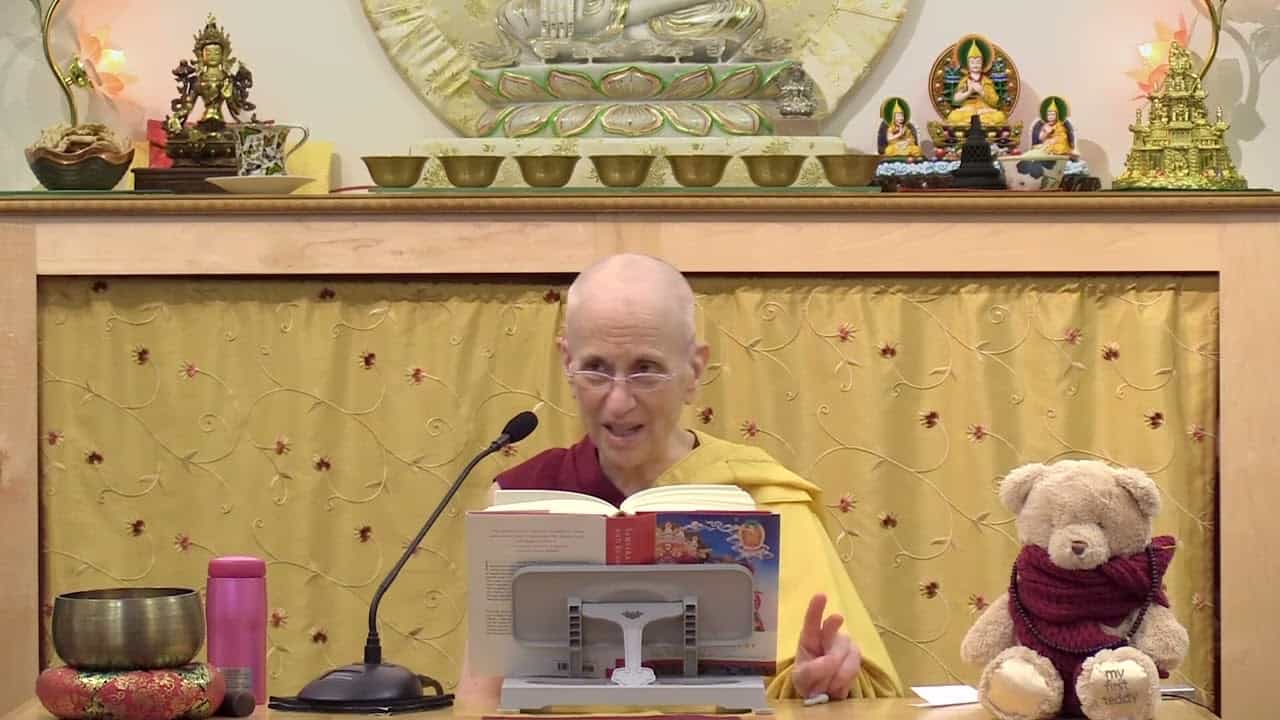