85 Engaging in the Bodhisattva’s Deeds

85 Engaging in the Bodhisattva’s Deeds: Taking pleasure in bad actions(download) 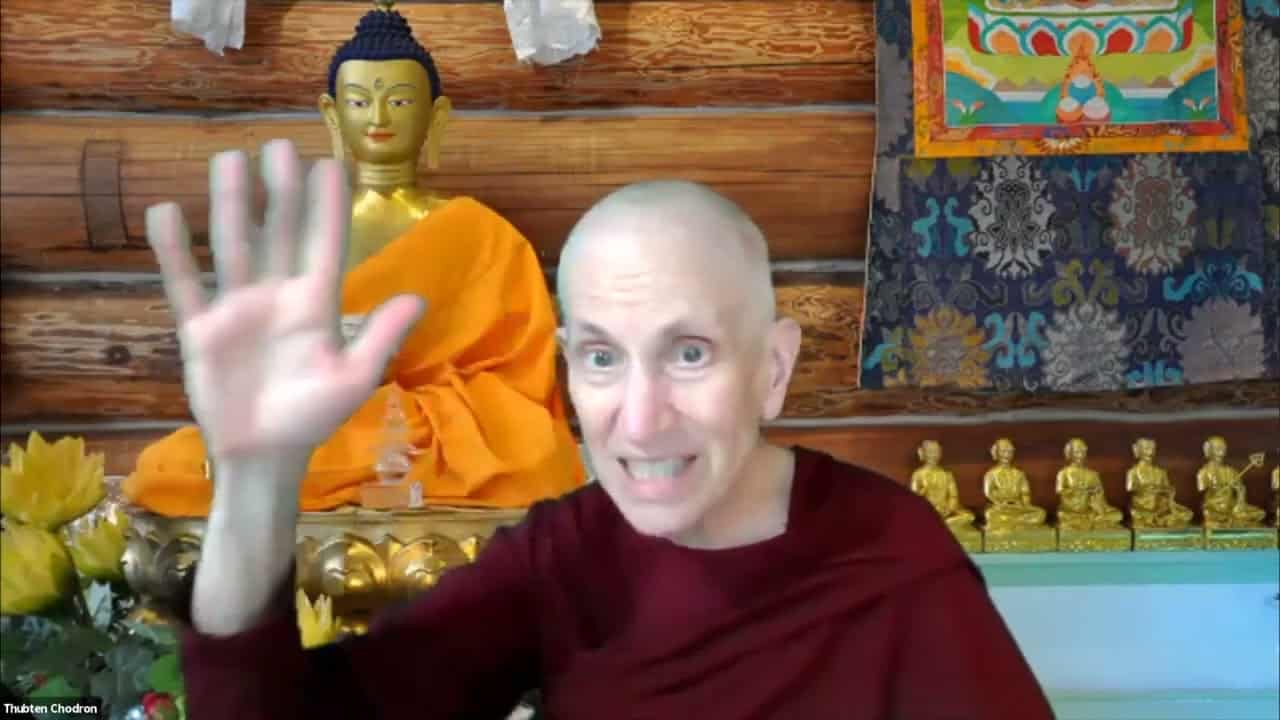 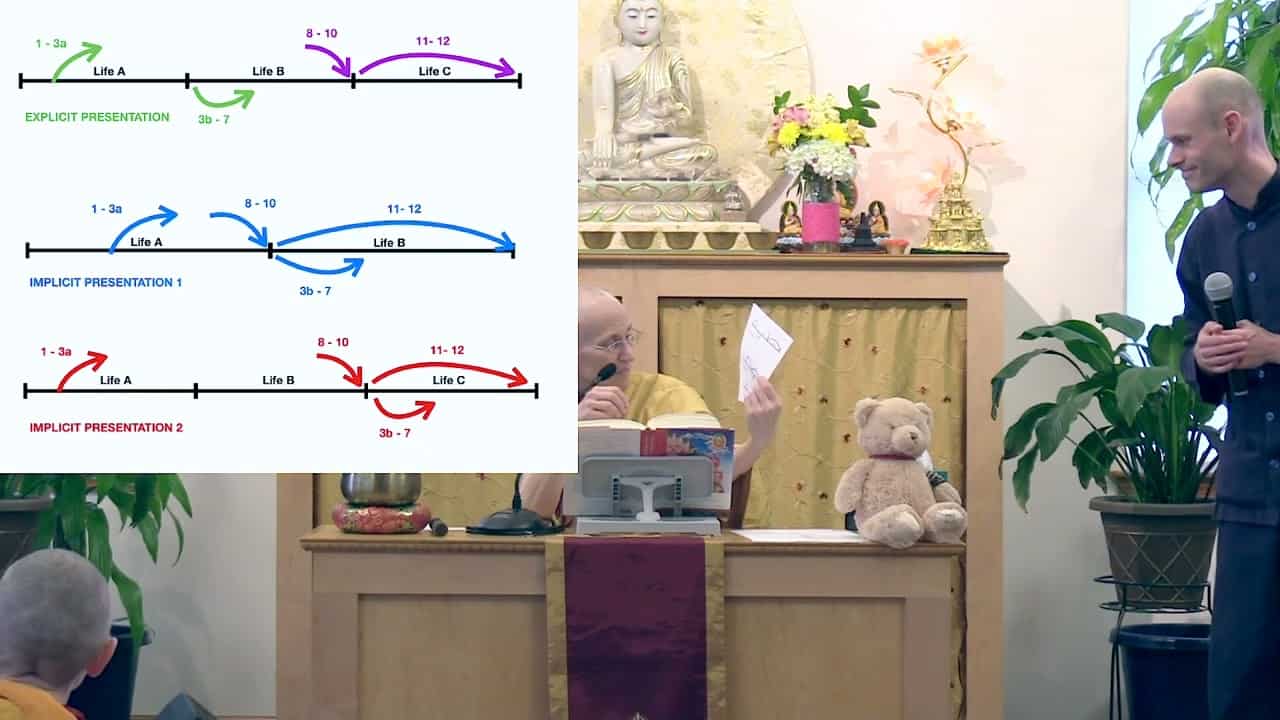 Examples of how we cycle