The kind of person I want to be

The kind of person I want to be

34 Engaging in the Bodhisattva’s Deeds: The Kind of Person I Want to Be (download) 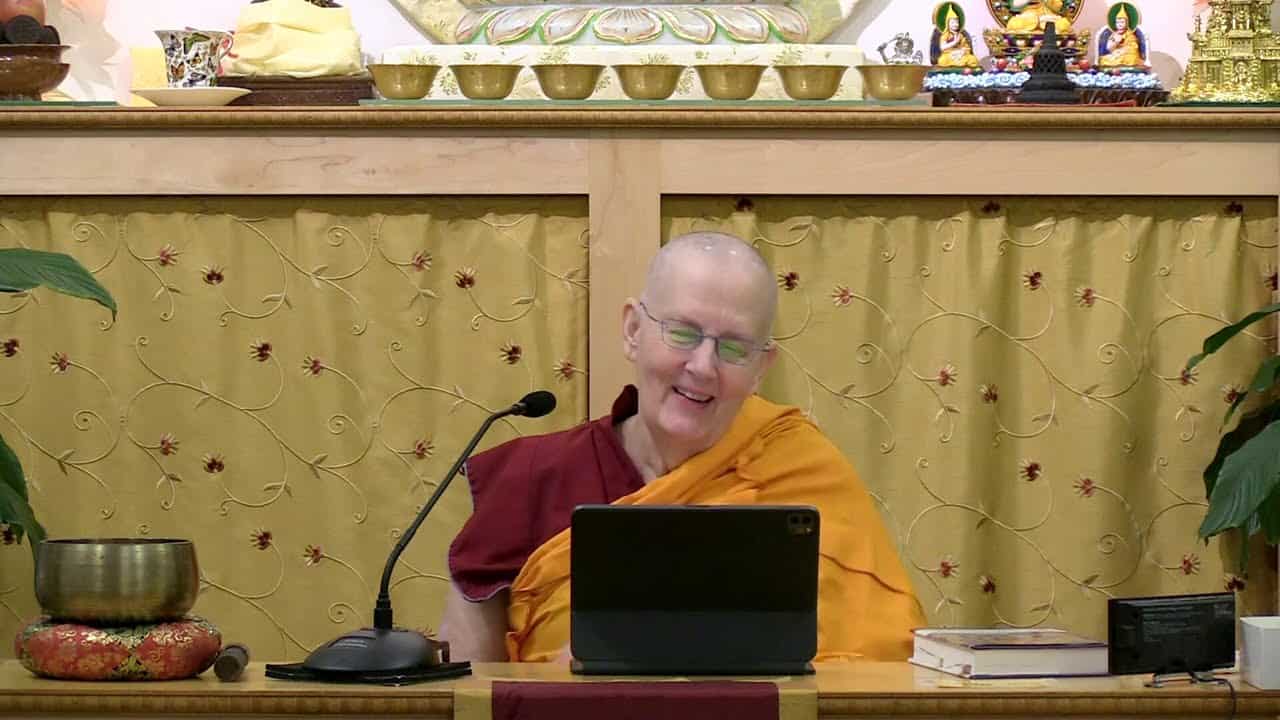 Review of the 10 nonvirtuous actions 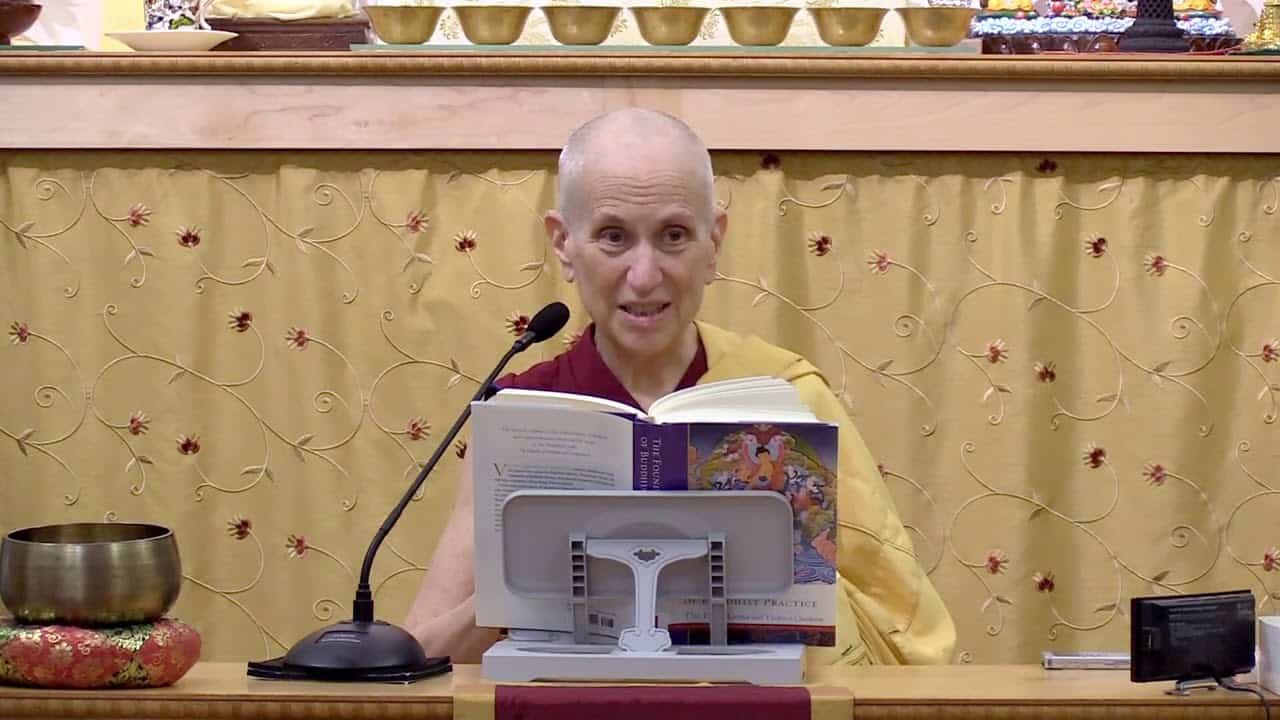 The workings of karma