59 Engaging in the Bodhisattva’s Deeds: The Benefits of Difficulties (download) 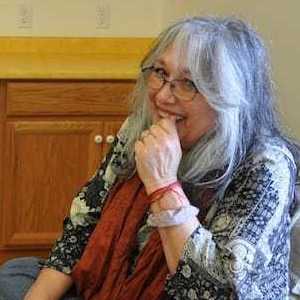 Using the Dharma to manage an unpredictable illness 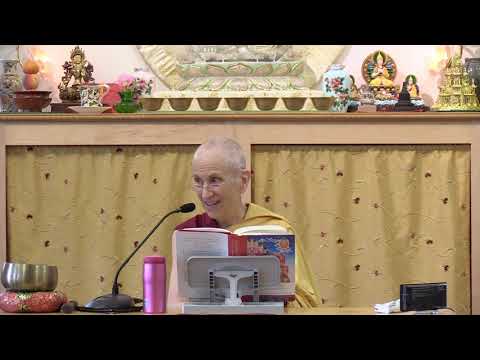 Afflictions and karma, their seeds and latencies