Afflictions and karma, their seeds and latencies

Samsara, Nirvana, and Buddha Nature 34: Afflictions and Karma, Their Seeds and Latencies (download) 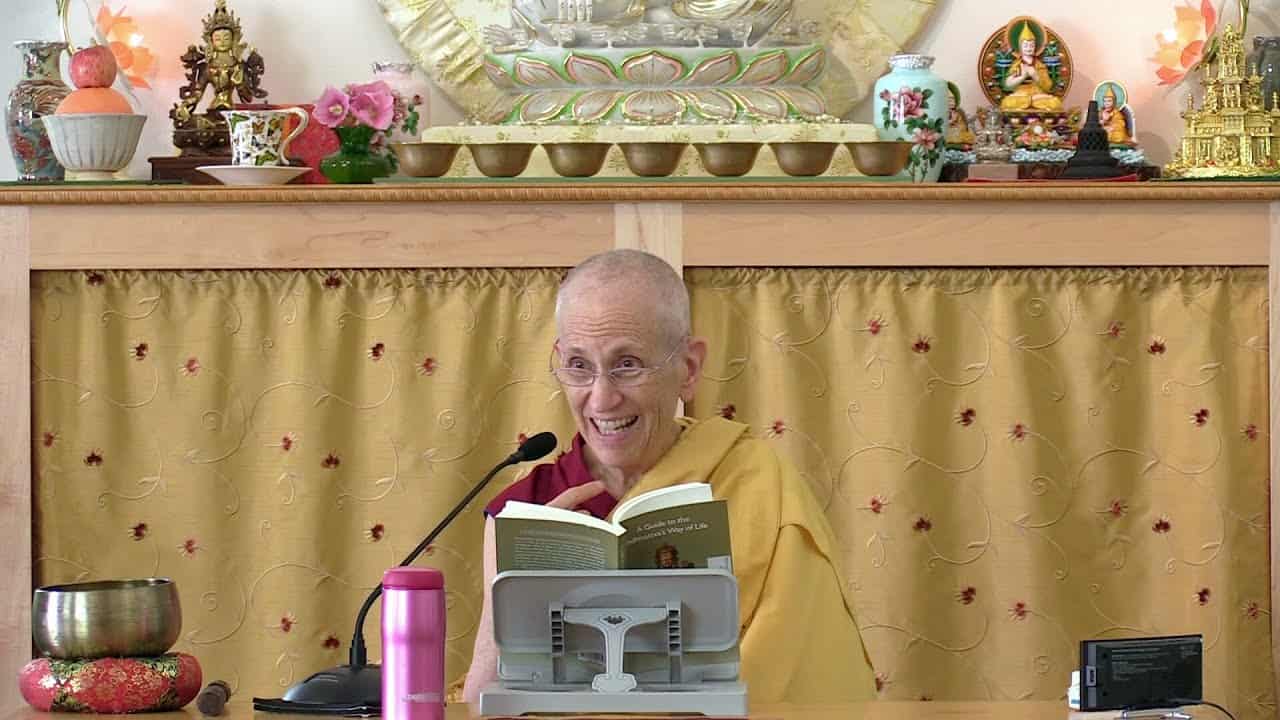 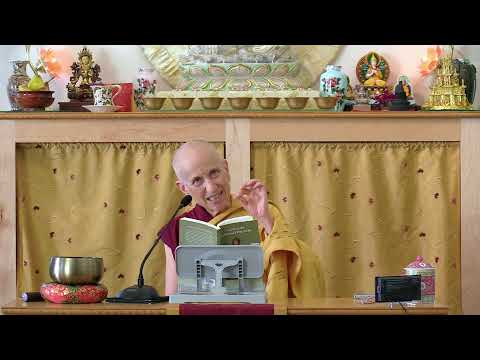 Courage in the face of harm