You can access Alex Berzin’s explanation of the secondary misdeeds here. 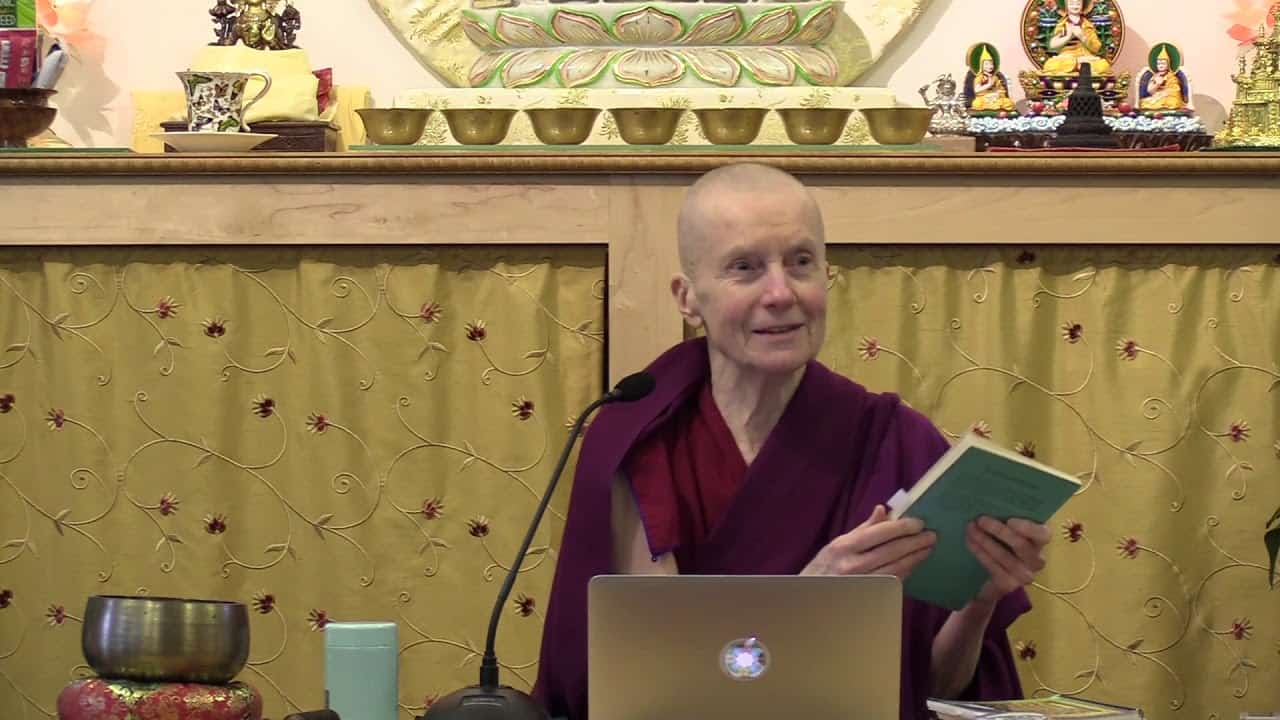 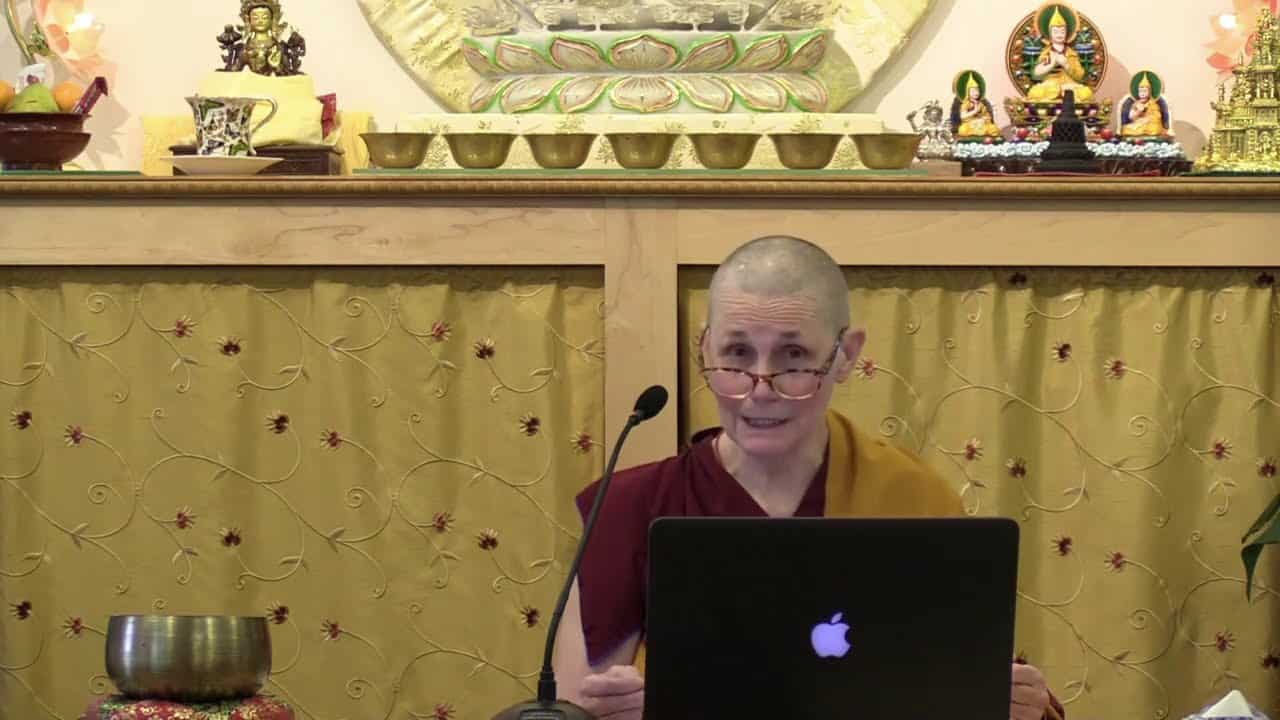