23 Engaging in the Bodhisattva’s Deeds: Review of Chapter 2 (download) 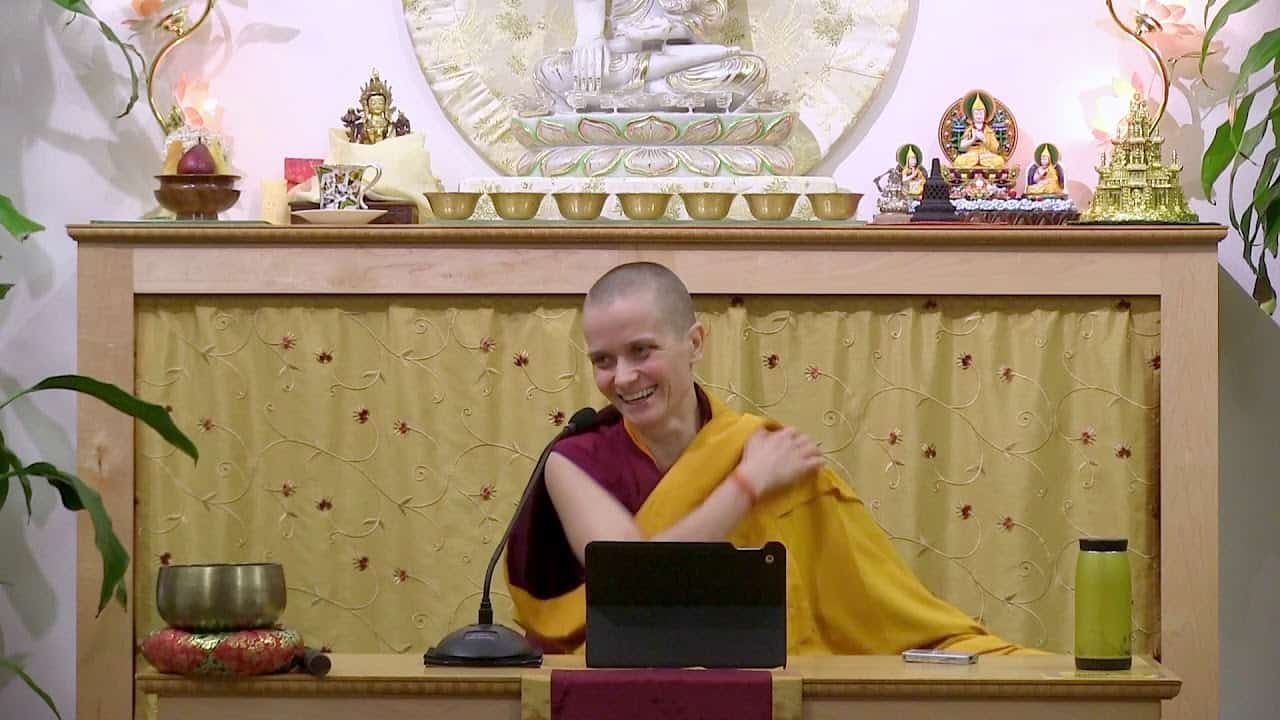 Review of the four seals 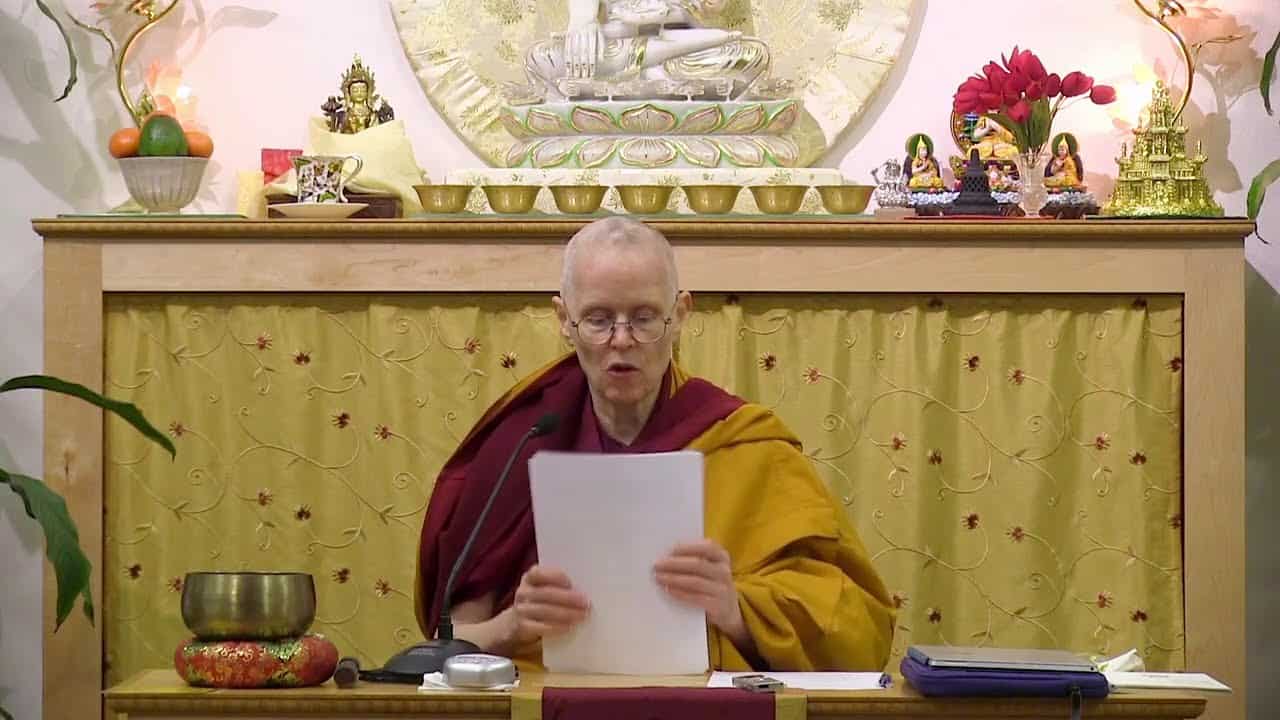