Review of the four seals

66 The Foundation of Buddhist Practice

The Foundation of Buddhist Practice 66: Review of the Four Seals (download) 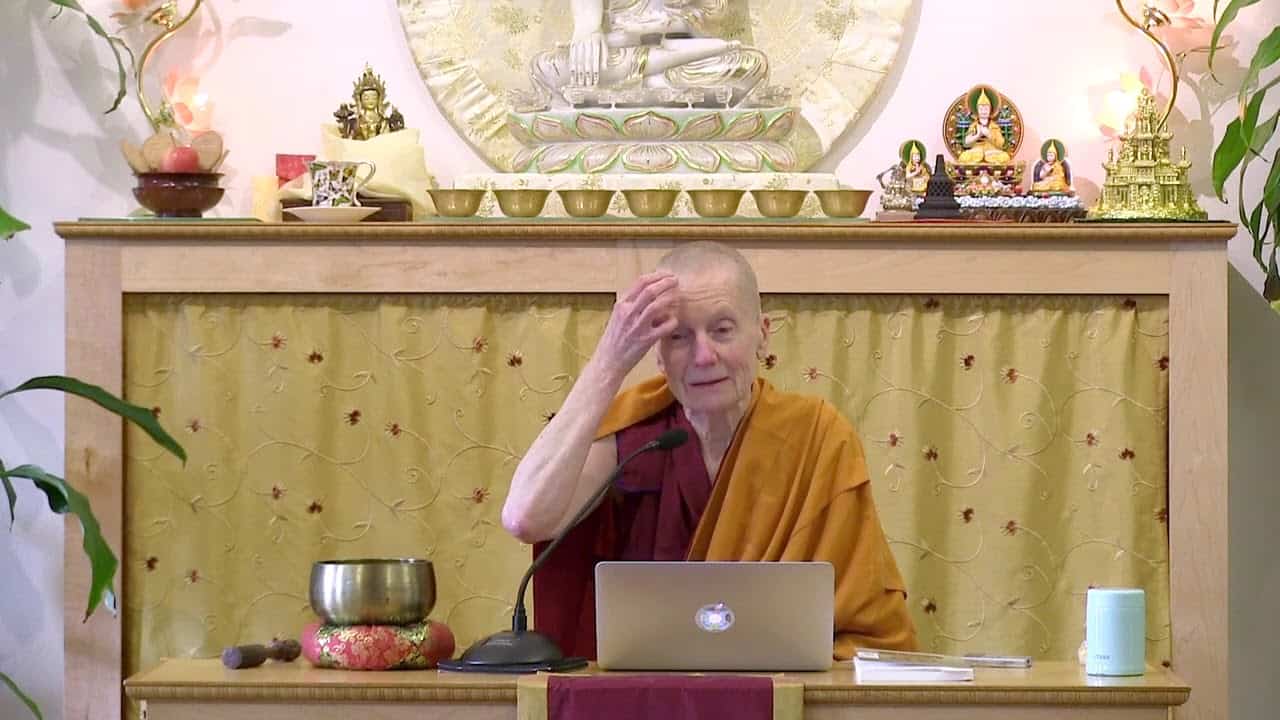 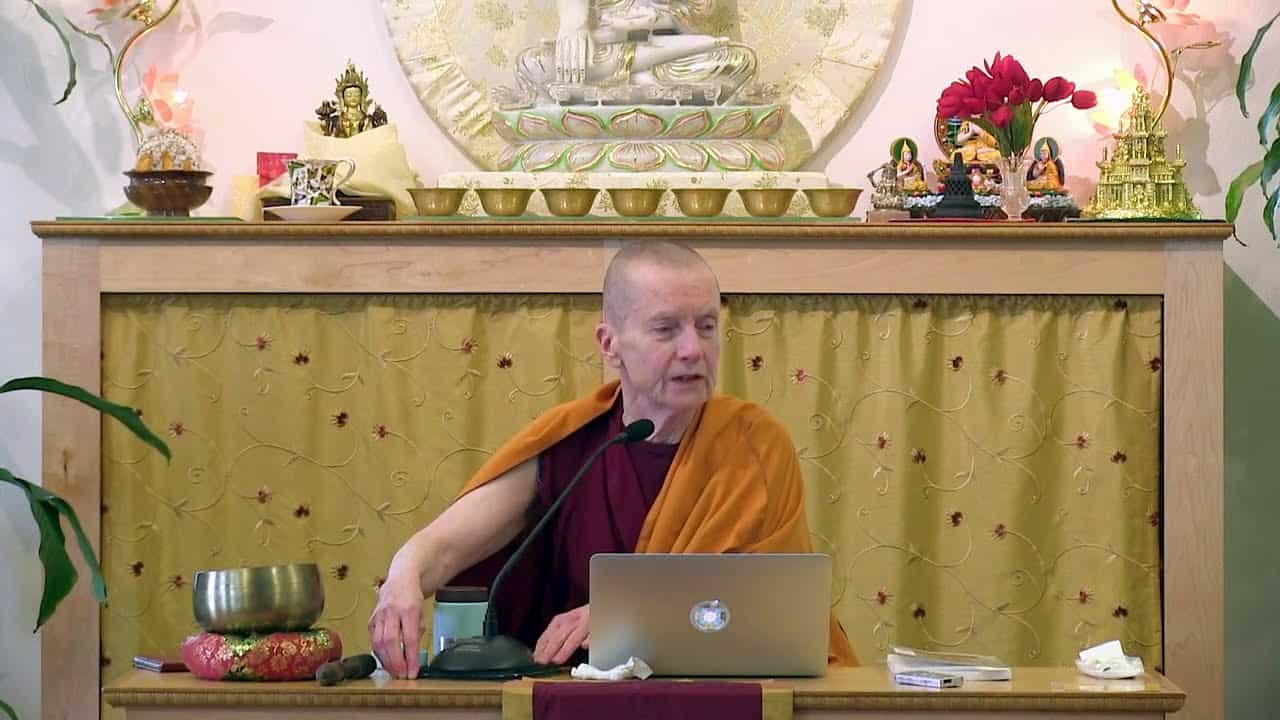