This leisure and endowment, which are so difficult to obtain, have been acquired, and they bring about the welfare of the world.
If one fails to take this favorable opportunity into consideration, how could this occasion occur again? 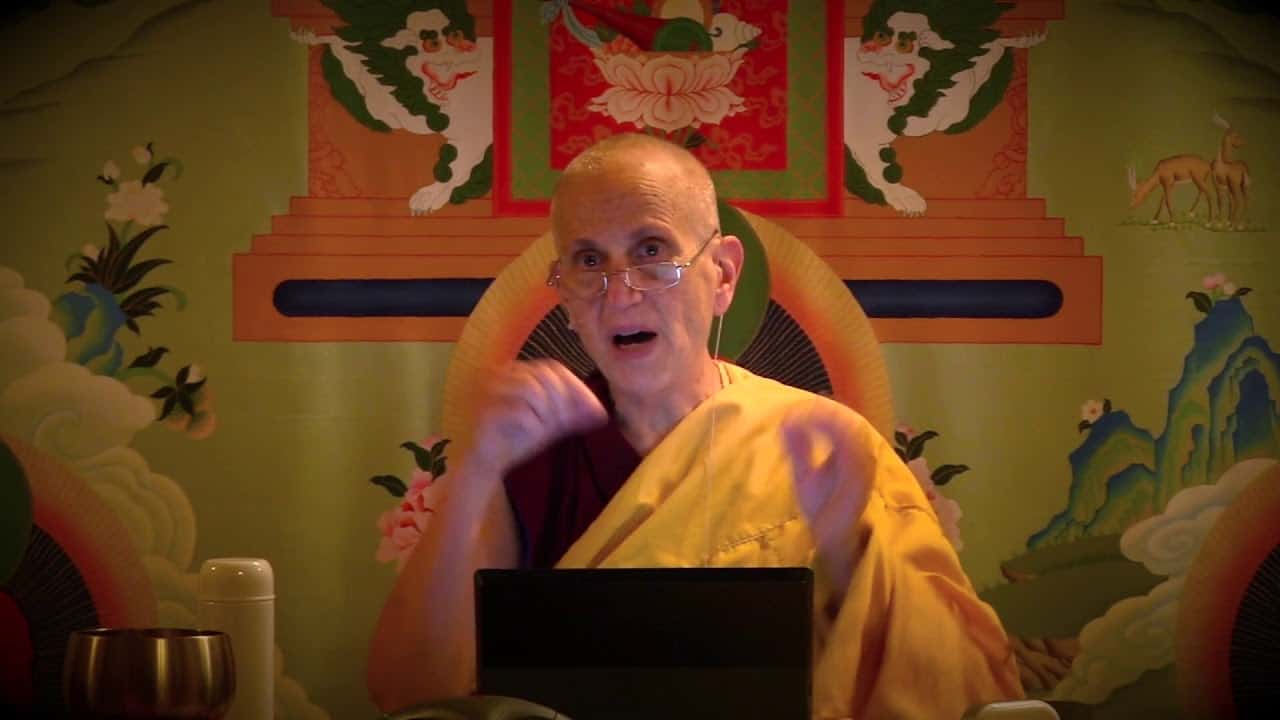 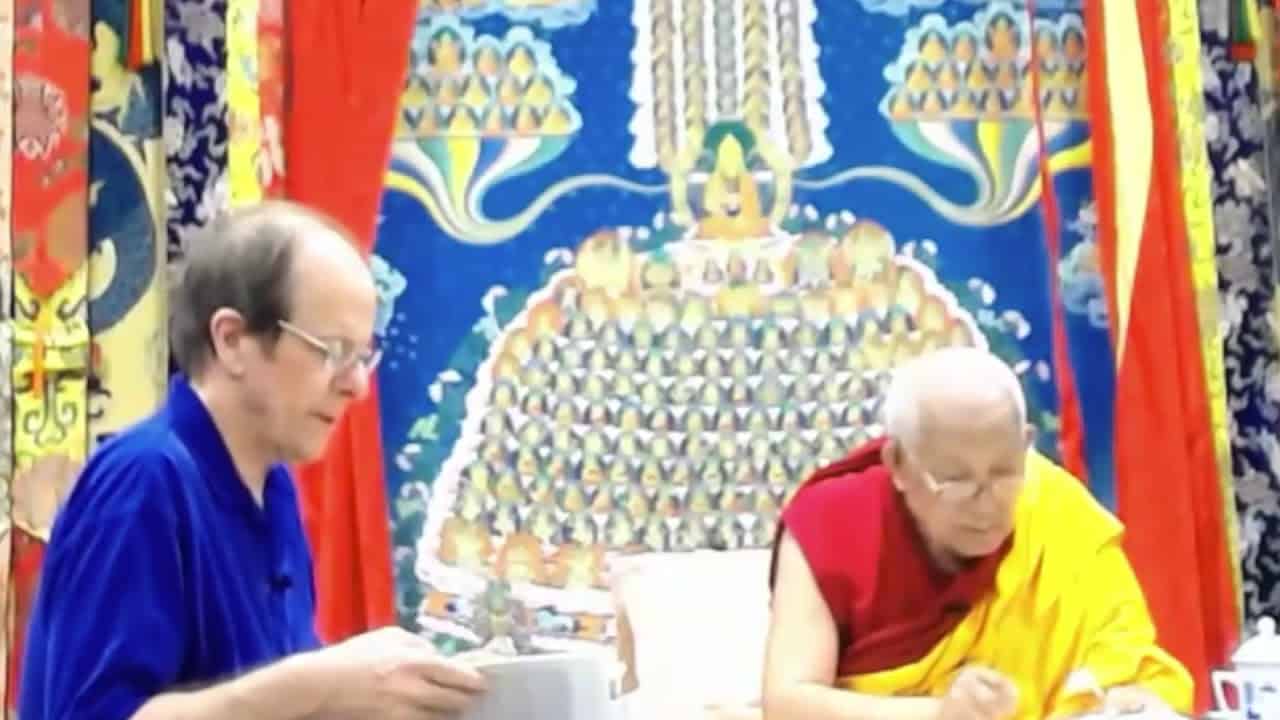