Imagine a bucket traveling in a well, tied to a wheel, controlled by an operator, going up to the top and down to the bottom over and over. It is drawn up with difficulty and strain, and easily descends back down to the bottom, clattering against the sides of the well, being battered and broken as it swings. Consider:

Wishing ourselves and others to be free of dukkha

Begin this contemplation by considering yourself:

Next, do the same reflection towards teachers, those you respect:

Now, turn your attention to strangers (Maybe you drove to town today and saw someone and can barely remember their face… Do the same meditation):

Now we apply this meditation to those we don’t like, people we disapprove of or feel threatened by, those who have harmed us in the past:

Now include all beings in your meditation:

Conclusion: To finish this practice, let’s go back to what His Holiness the Dalai Lama said in his book on compassion:

Spiritual practice is removing suffering on a deeper level. So these techniques involve an adjustment of attitude. So spiritual education basically means adjusting your thoughts in a beneficial way. This means that by adjusting counterproductive attitudes, you are held back from a particular kind of suffering and are thereby freed from it. Spiritual education protects or holds you and others back from misery. 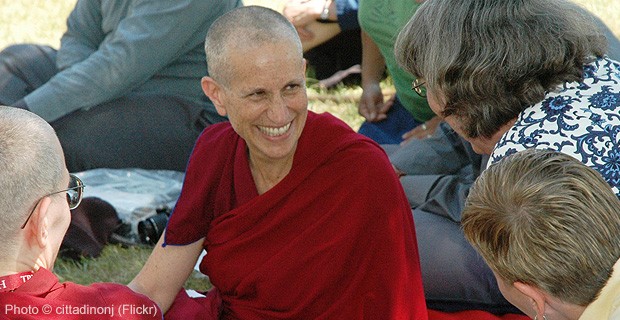 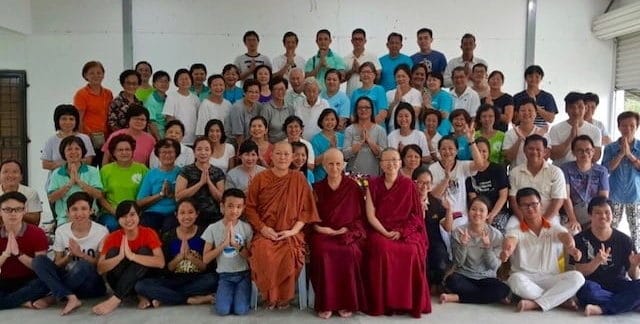 Mind as the source of happiness and pain