Practice of the Seven Awakening Factors is for Middle Level Practitioners intent on liberation (and those practicing in common with it). Consider each of the seven and how they build from one to the next, guiding our minds to the state of liberation.

Practice of the Noble Eightfold Path is for Middle Level Practitioners intent on liberation (and those practicing in common with it). Consider each of the eight and how you can practice it in your daily life right now. 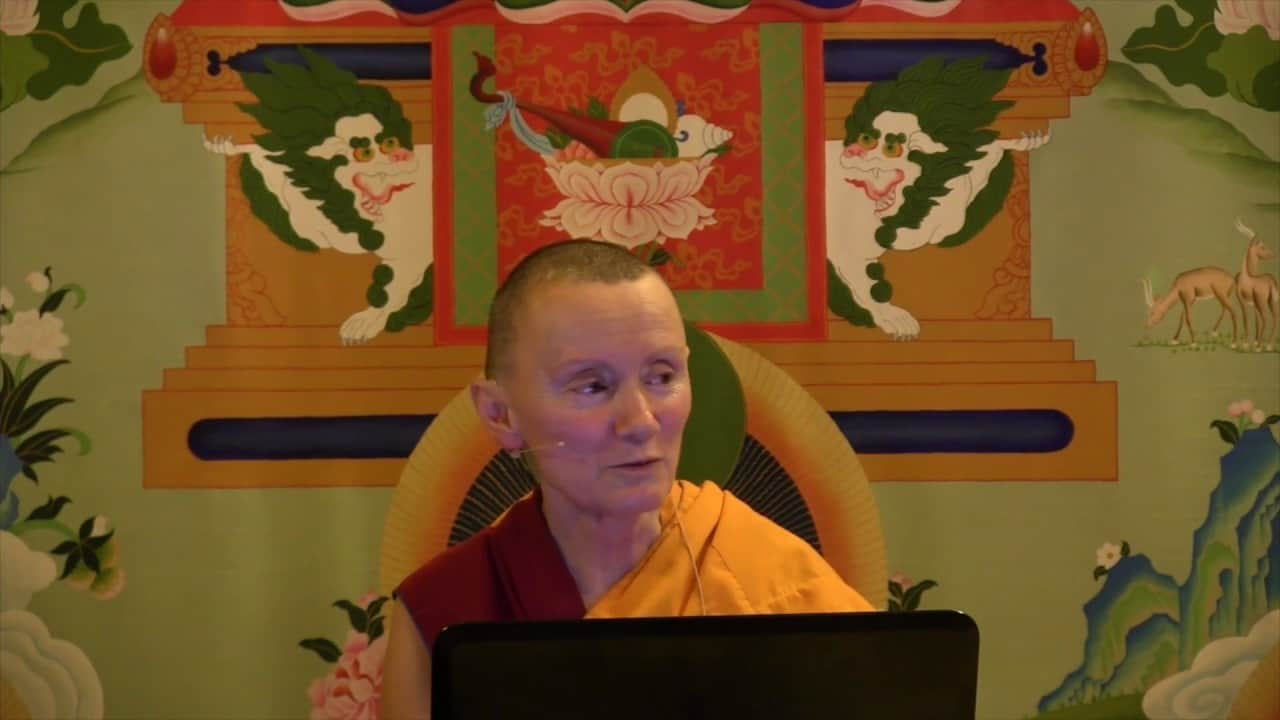 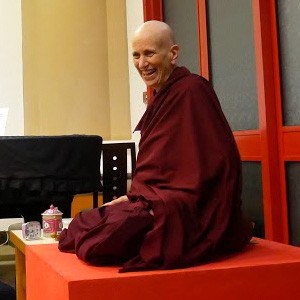 No need to fake it: Developing true self-confidence