When developing equanimity, these are points to contemplate before doing the Equalizing and Exchanging Self and Other meditation:

Actualizing equanimity that relies on the points of view of self:

Actualizing equanimity that relies on the points of view of others:

Actualizing equanimity that depends on the deepest points of view:

NOTE: If there is any resistance with any of these points, its important to go over them again. They can invoke a lot of feelings. If we can bring some self-empathy to ourselves and accept that we’re not wanting to go there, over time, it will open and we will get into the content in a deeper way. If we don’t open ourselves, we won’t be able to develop equanimity, and therefore, we can’t generate bodhicitta. We will continue to stay in misery. We have the capacity to move past that. These meditation points help us do that. We just have to have confidence in the path and in ourselves. And we have to do them over and over again, breaking down our solid views and habits of setting ourselves apart from others for whatever reason. 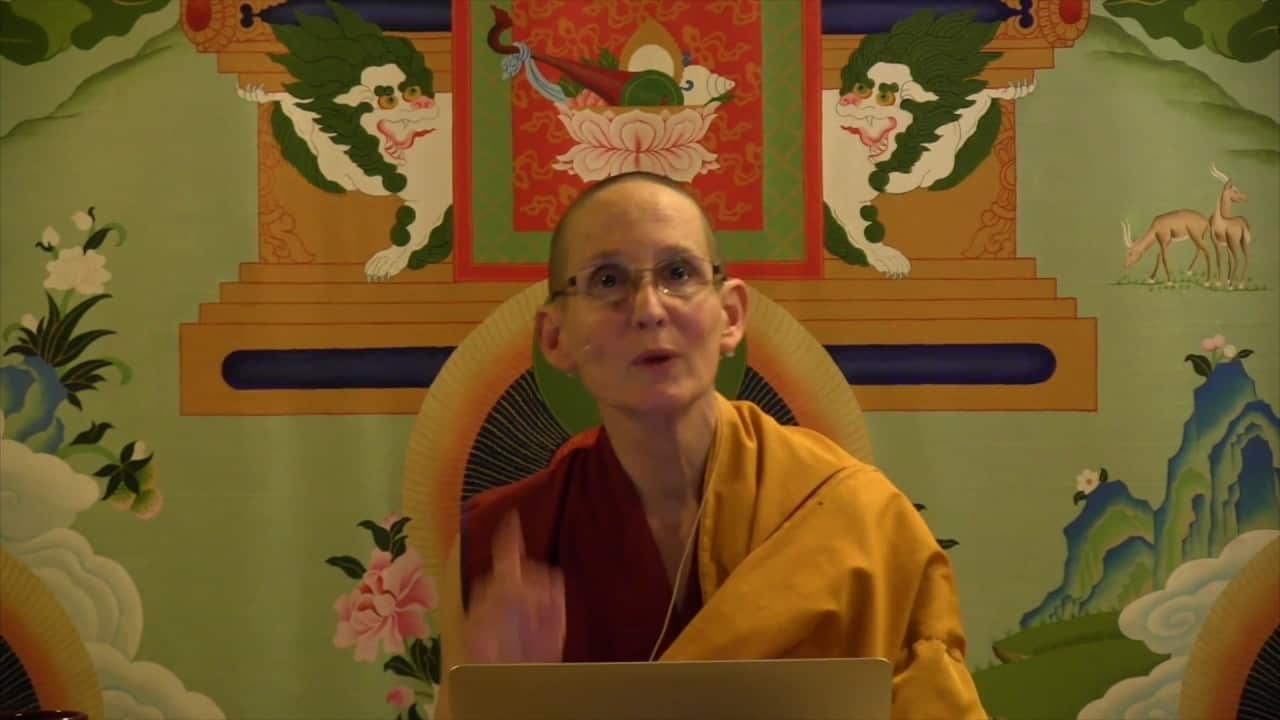 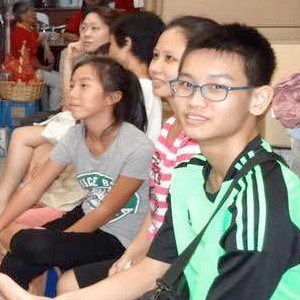 Dharma in daily life: Questions and answers with Buddhist youths