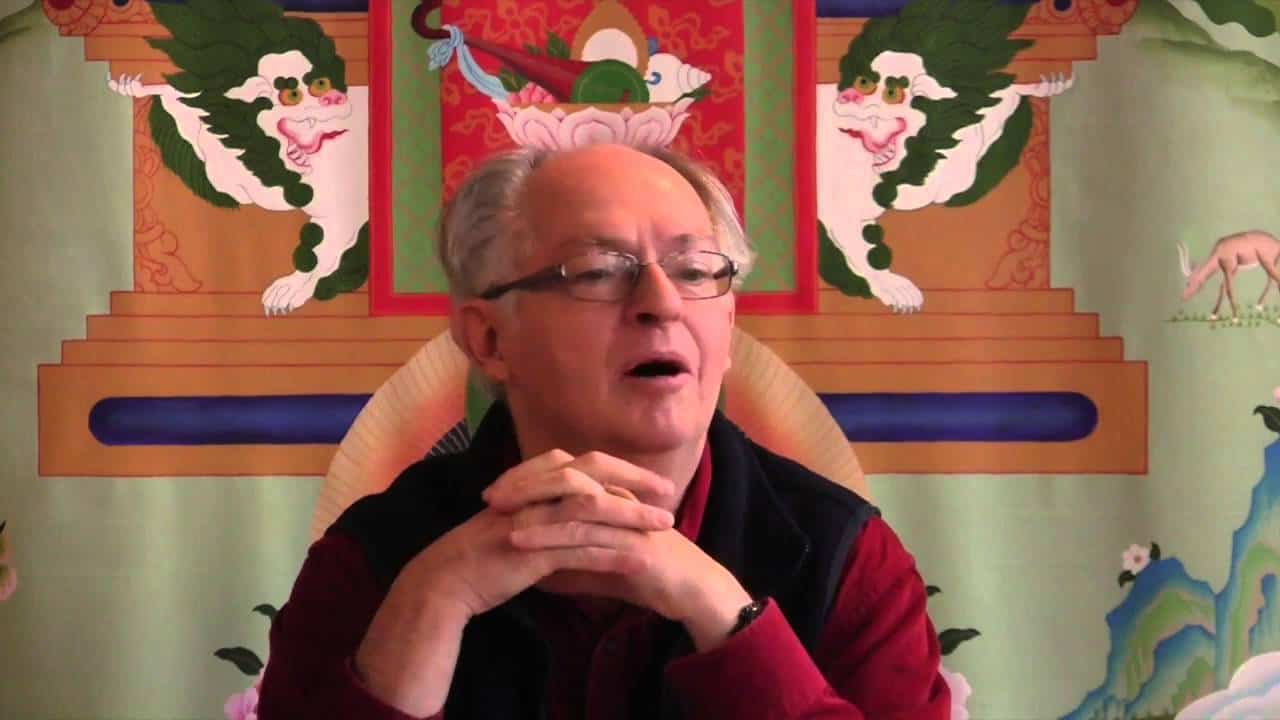 Mahamudra in India and Tibet