Part of a series of teachings given at various venues in Mexico in April 2015. The teachings are in English with Spanish translation. This talk took place at Centro Cultural Isidro Fabela—Museo Casa del Risco in Mexico City during a book launch for Trabajando con la ira y el enojo, the Spanish edition of Working with Anger. 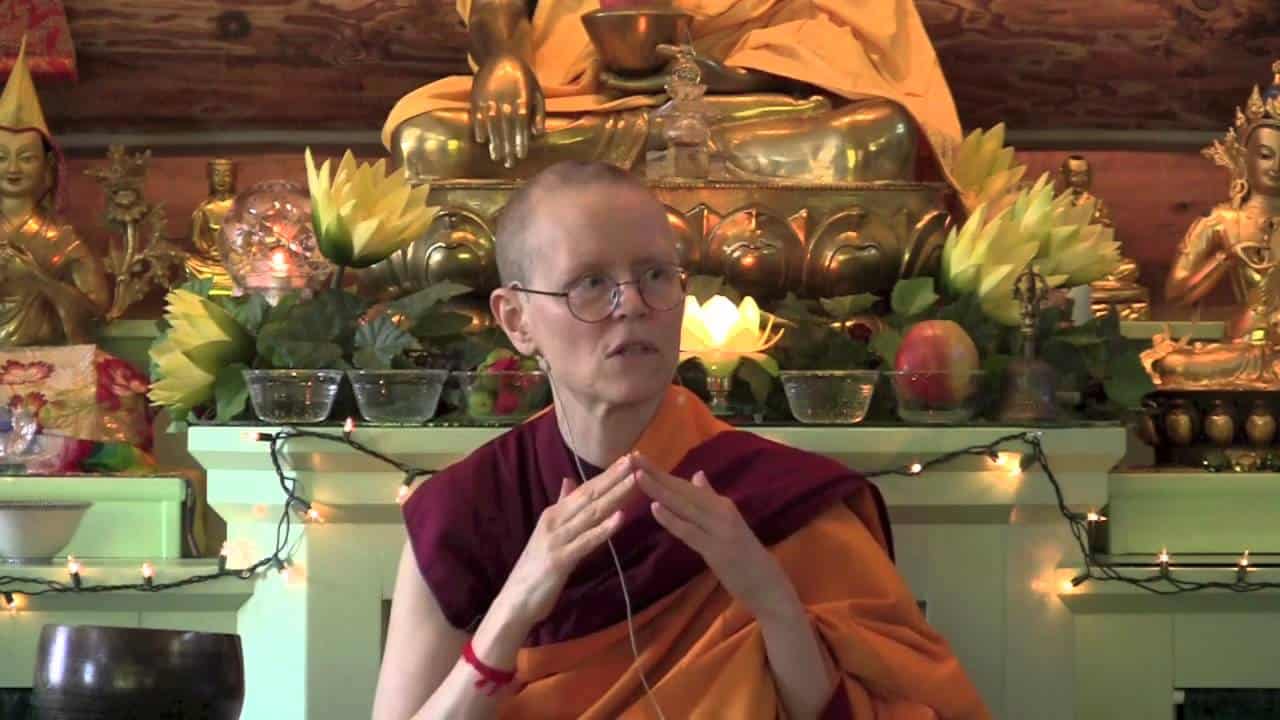 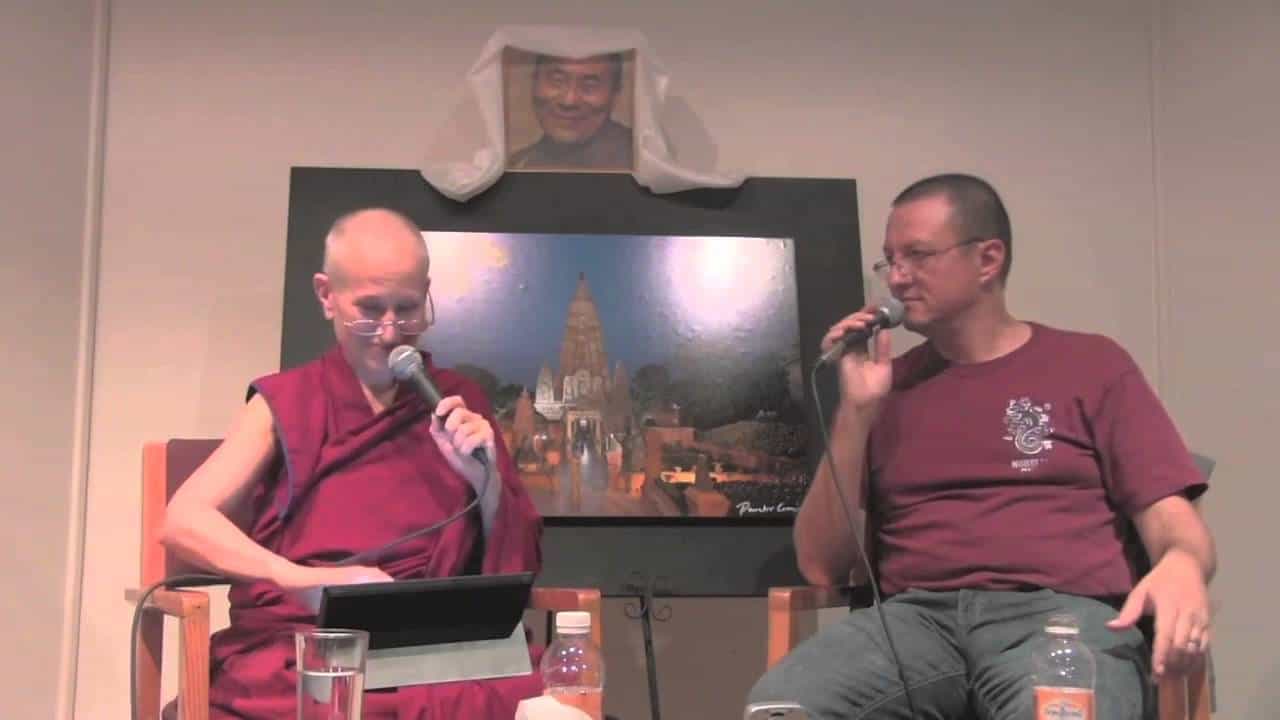