72 The Foundation of Buddhist Practice

The Foundation of Buddhist Practice 72: Review of Chapter 7 (download) 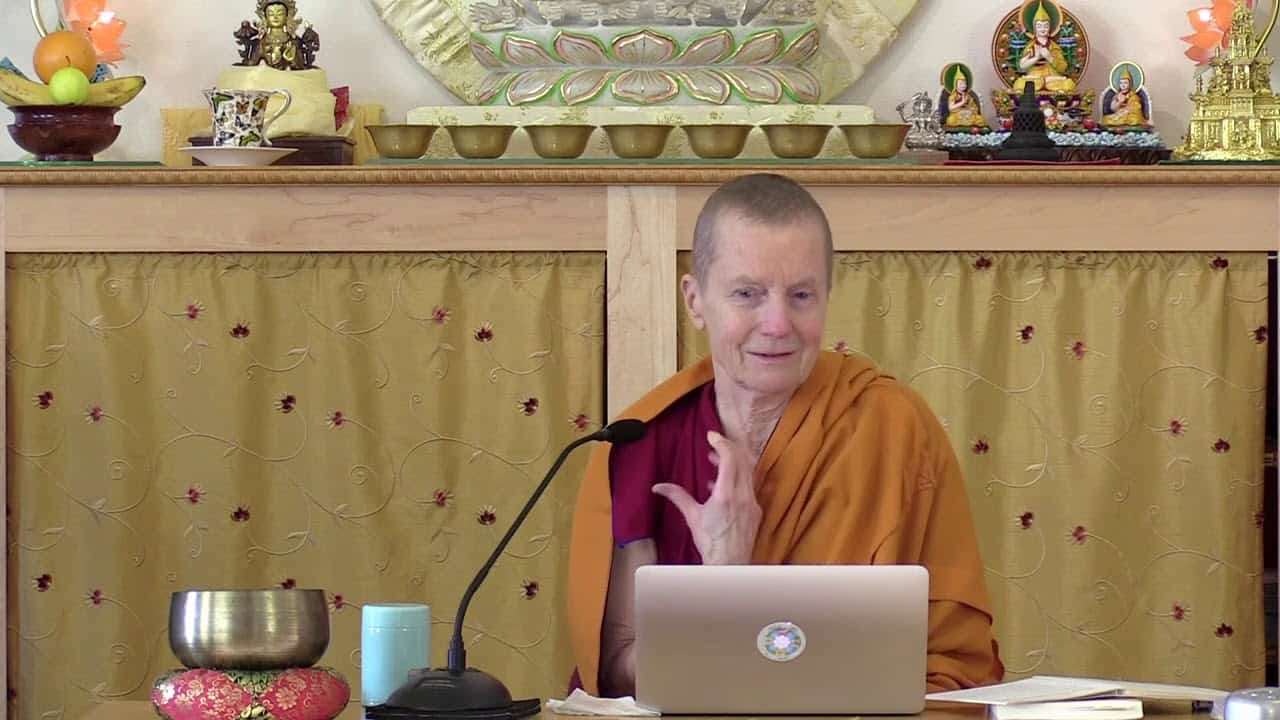 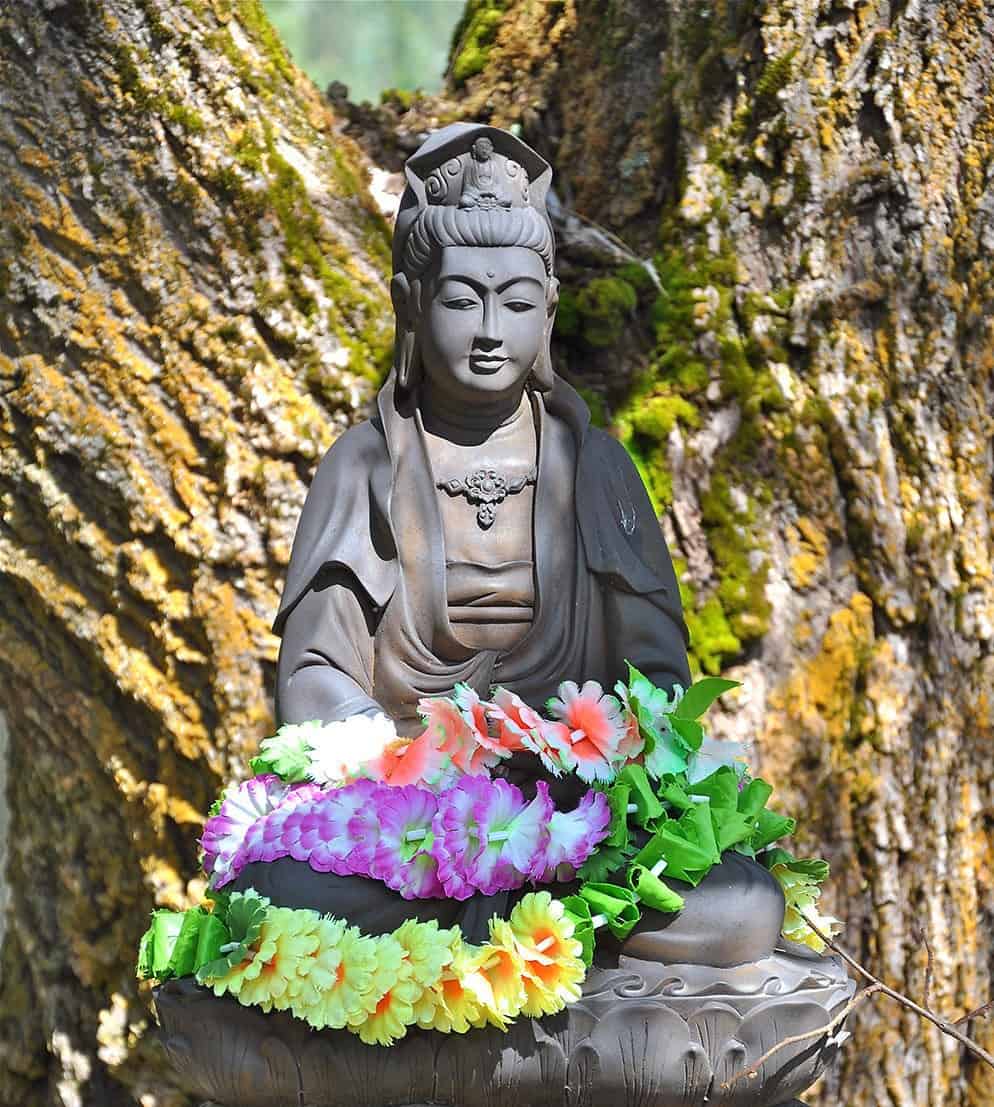