68 The Foundation of Buddhist Practice

The Foundation of Buddhist Practice 68: Review of Chapter 3 (download)

The handout for the review can be viewed here. 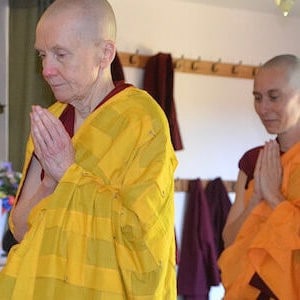 Meditation on giving your body away 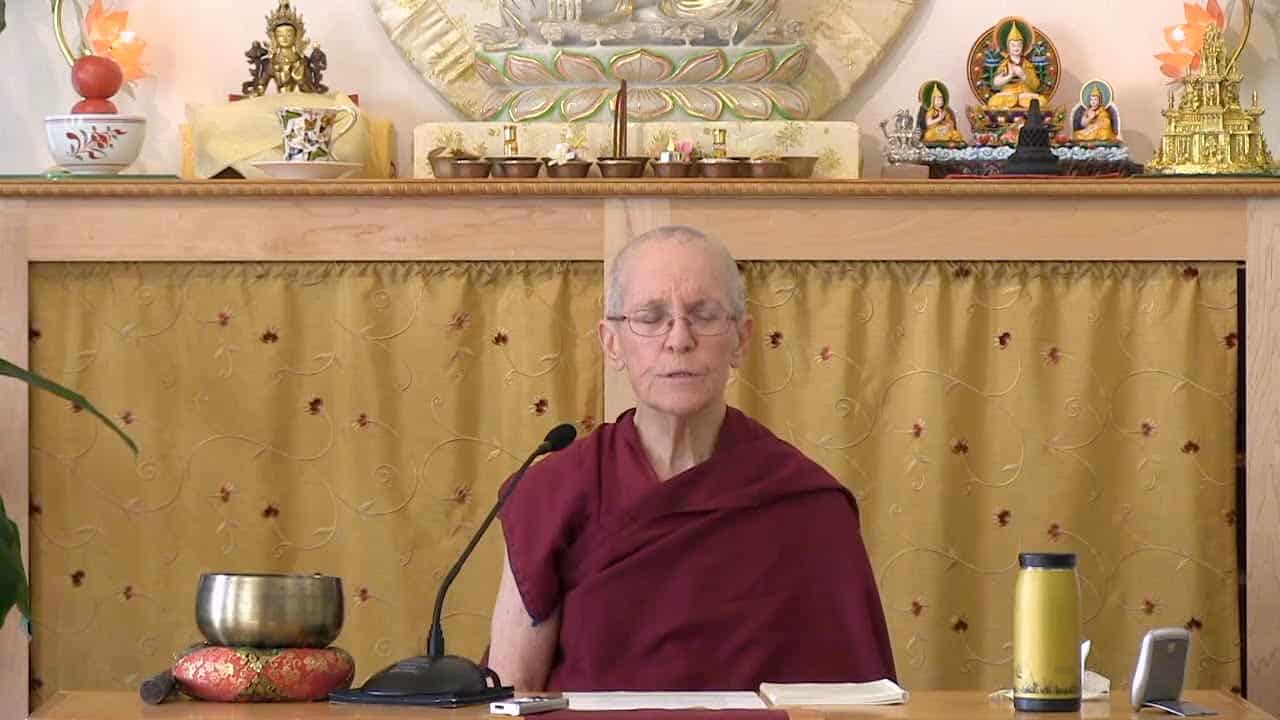