The two truths and non-deceptive knowledge

Part of a series of teachings given during a retreat based on the book The Foundation of Buddhist Practice given at Sravasti Abbey.

The Foundation of Buddhist Practice 04: The two truths and non-deceptive knowledge (download) 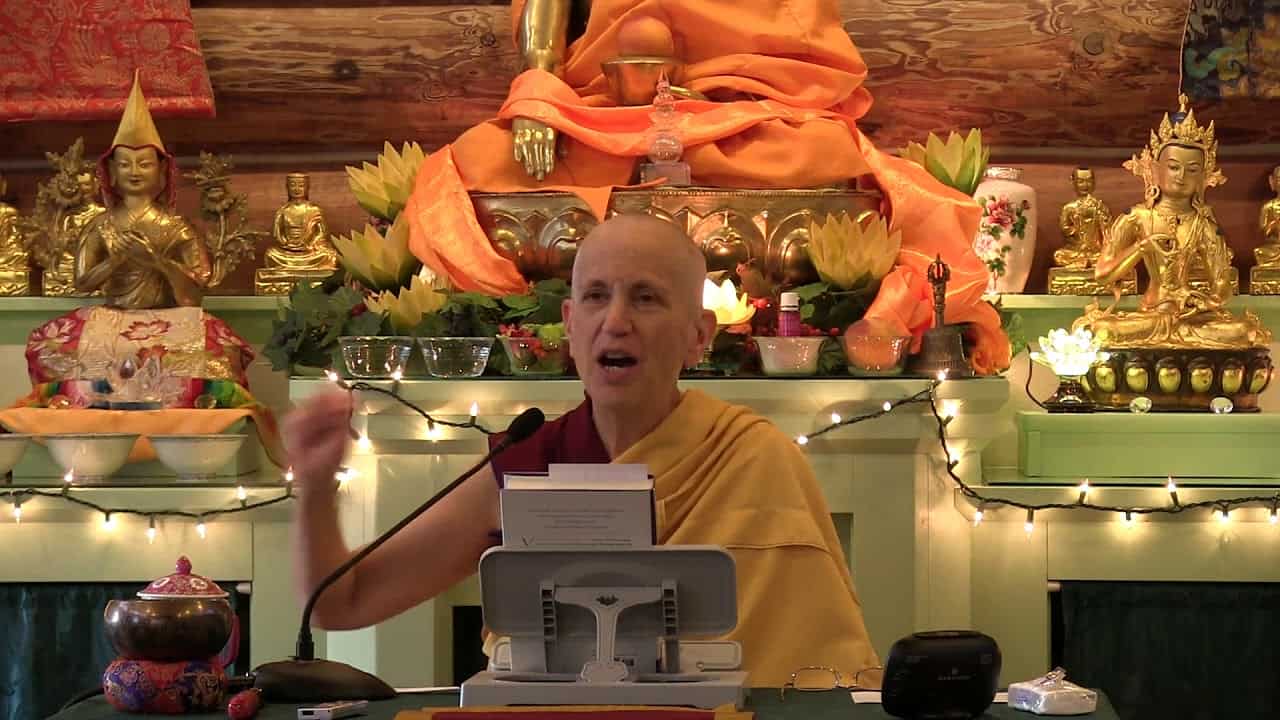 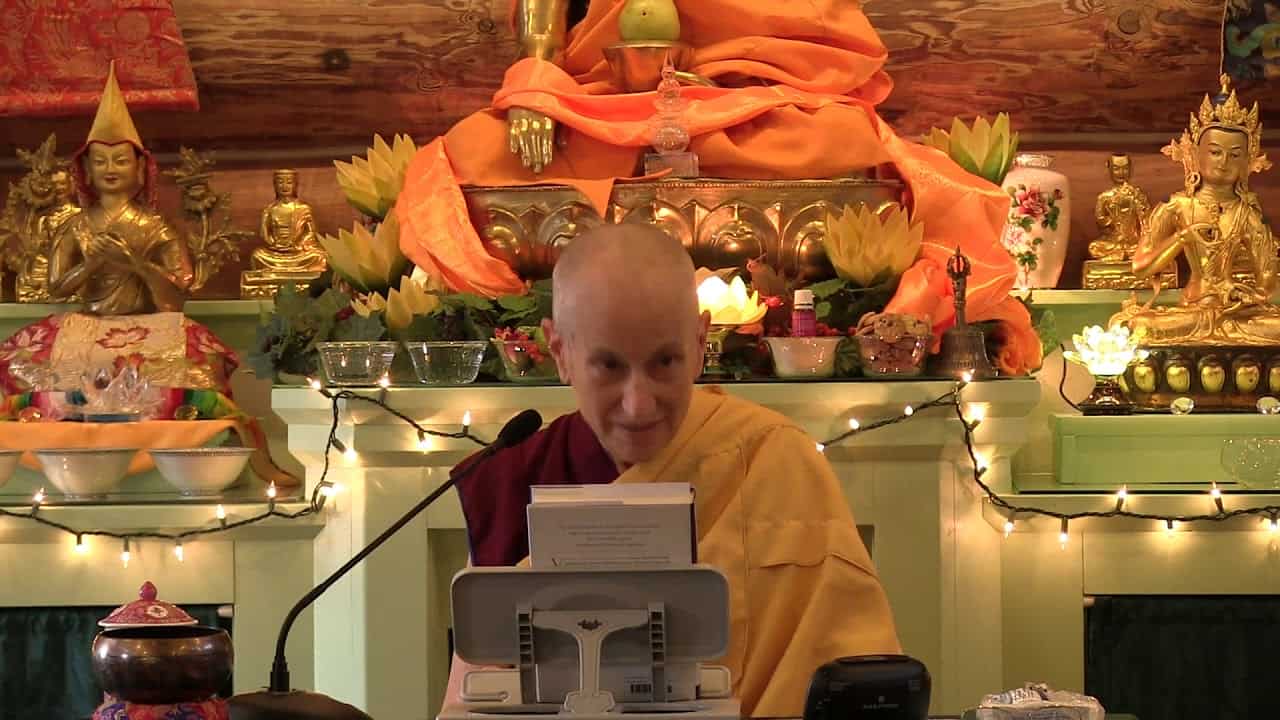