58 The Foundation of Buddhist Practice 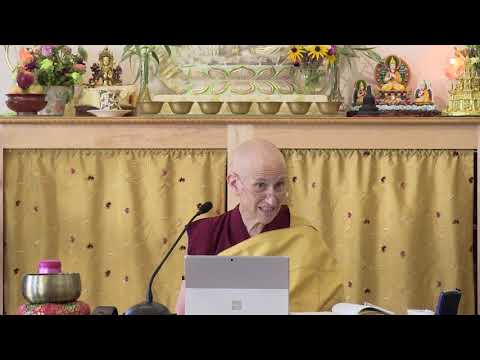 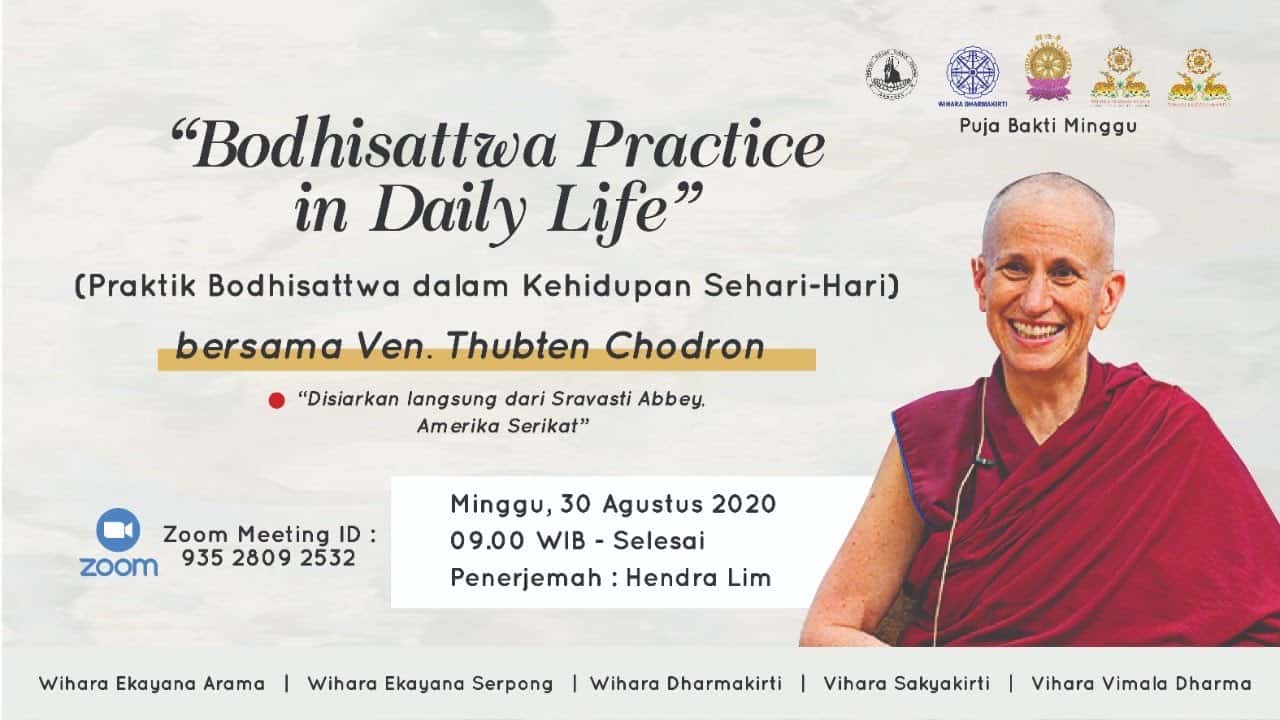