In all actions I will examine my mind
And the moment a disturbing attitude arises (or disturbing emotion) arises
Endangering myself and others
I will firmly confront and avert it.

This was making me think that to examine our mind and notice when this kind of attitude or emotion is in our mind we have to have clear mindfulness and introspective awareness, and we also have to have conscientiousness, a mind that values virtue and non-virtue. If we aren’t conscientious, if we don’t value that, then we’re not going to observe or monitor our mind. We need that first. And then we need the mindfulness and introspective awareness.

For mindfulness and introspective awareness to function, our mind needs to be as clear as it can be. That means also free of intoxicants. That’s what I wanted to talk about today, because also the news now is all about Kavanaugh’s drinking and everything. What I find quite interesting in all of this—ere I am going into social commentary again—is that people are saying that what one of the big impacts will be on teenagers and what it says to teenagers it’s okay to do. In terms of teenage boys, how you treat girls. In terms of girls, how you feel about yourself. That’s very true. And for me that’s one of the big concerns I have. Not so much he said, she said, but the message that teenagers and young adults get out of it.

But while people are commenting on that, no one is saying anything about the intoxicants. And gee, maybe it’s not so good that teens have so much access to intoxicants. And maybe the example adults set about drinking and drugging is part of the problem and why teens seek it. Not only this thing of how to impress your friends with how much you can drink, and how you can hold your liquor, and everything like that. Or how much you want to seem cool. Or how much you want to cancel out the previous week with all your studies and everything like that. But nobody’s talking about intoxicants.

But nobody’s talking about the intoxicants. Just like yesterday was the anniversary of the Las Vegas shooting, where 58 people were killed, nobody talked about guns. And in that year there’s been no federal action about guns.

I find that very interesting, how we deal with things and just skirt around topics that we really don’t want to deal with. It makes you, again, look at the fifth precept and say, “Well why did the Buddha make the precept of intoxicants?” Well, as it’s explained, it’s because when we are intoxicated, our mindfulness and our introspective awareness are deeply impaired, so is our conscientiousness, and then whatever safeguards we have in our mind against non-virtue have fallen away, and then we just do whatever thing pops in our mind. Especially when you’re with friends and everybody’s just laughing and having a great time, you do whatever pops into your mind. Not only the intoxicants—making you laugh and lose control in that way—but as we’ve heard in the news, it can make you quite aggressive and belligerent. And some people are very nasty drunks, and that’s where you get a lot of domestic violence, a lot of child abuse—not just sexual abuse but physical abuse, beating children and so on. Intoxicants just make us a little bit not so wise. Just putting it mildly.

I wanted to say that about alcohol today. And then I haven’t had time to prepare what I want to say tomorrow or the next day, after I have some time. But I’ll give you a little tantalizing hint. You may have read the article in Lion’s Roar about people in Buddhist centers now using psychedelics. I want to re-read the article and then comment on it. I didn’t have time to do that. But again, it’s this whole thing of intoxicants, and the idea that our mind that it is now is not equipped well enough to gain wisdom. Or to gain compassion. Or just even to relax. It’s somehow this thing of using intoxicants, I see it, as a lack of faith in our buddha nature and in the capacity of our mind.

I happened to mention this article to Bhikku Bodhi. I was writing him about something else, and I was curious in his comments, and he said that taking the psychedelics in the 1960s helped open the mind to new things that you didn’t know about then, and that was true, but then he said—and I completely agree with him—but having met the Dharma I don’t understand why anybody would take psychedelics again. Or just take them for the first time. Because when you have the Dharma tools, and the ability to transform your mind, and the ability to assess how you want to transform your mind, and what qualities you want to develop, then what use are the psychedelics?

Anyway, I’ll get into that after I’ve had time to reread the article, but it’s quite interesting. And there was a debate in the article about whether this is contradicting the fifth precept or not, because some people are using the psychedelics in the Dharma centers, so you, together with your spiritual mentor, go on a trip. So then are you breaking the fifth precept? I’m sitting there reading this, scratching my head at the question, which seems so obvious to me, and yet people are saying, “But this helps your Dharma practice.” So maybe it’s not.

Anyway, we’ll talk about it further. This is planting some seeds for you to think about. 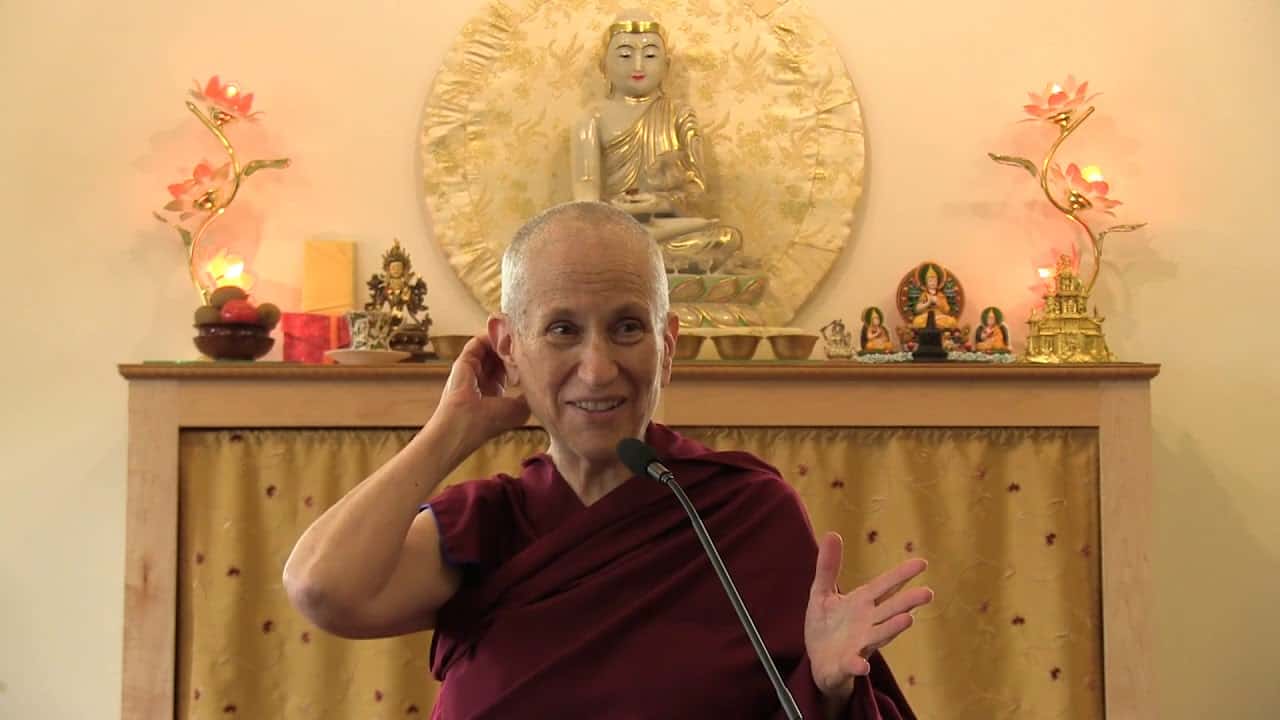 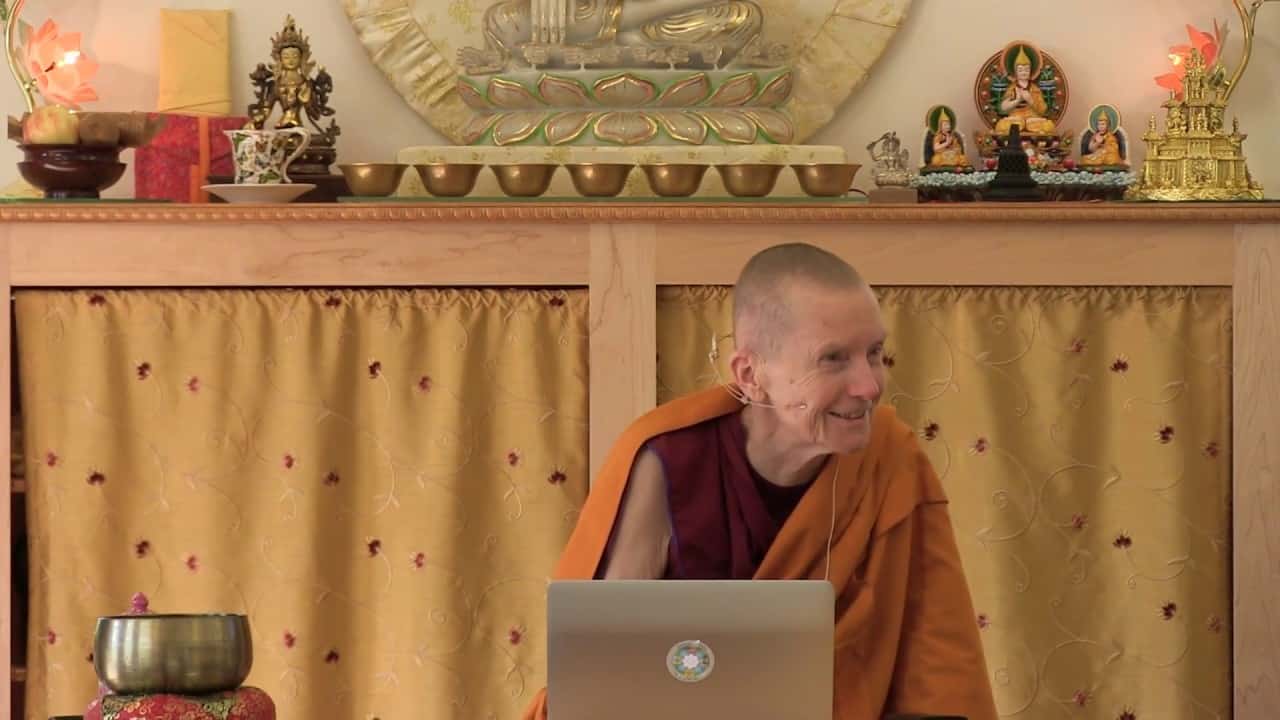