Antidotes to the disturbing emotions that steal our happiness and lead only to suffering. Venerable Thubten Chodron gave additional talks on this chapter of Aryadeva’s Four Hundred Stanzas on the Middle Way at the Kurukulla Center in Boston, Massachusetts, from March 29-30, 2014. 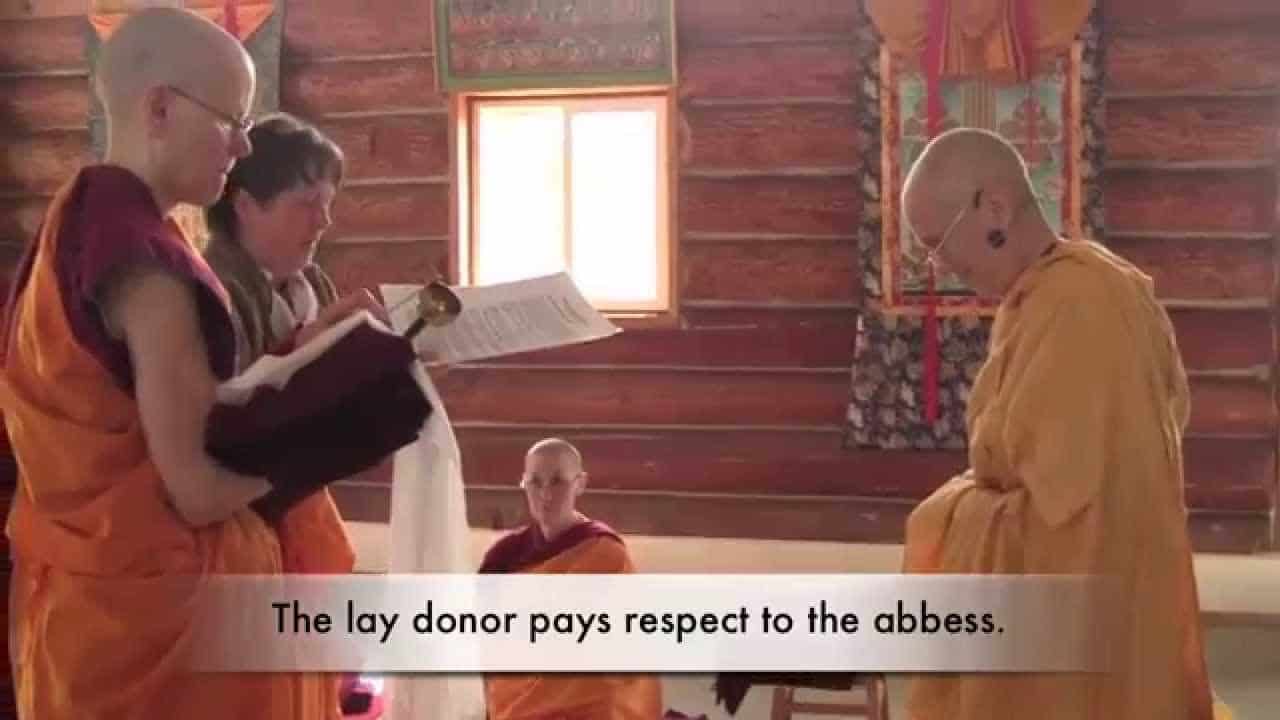 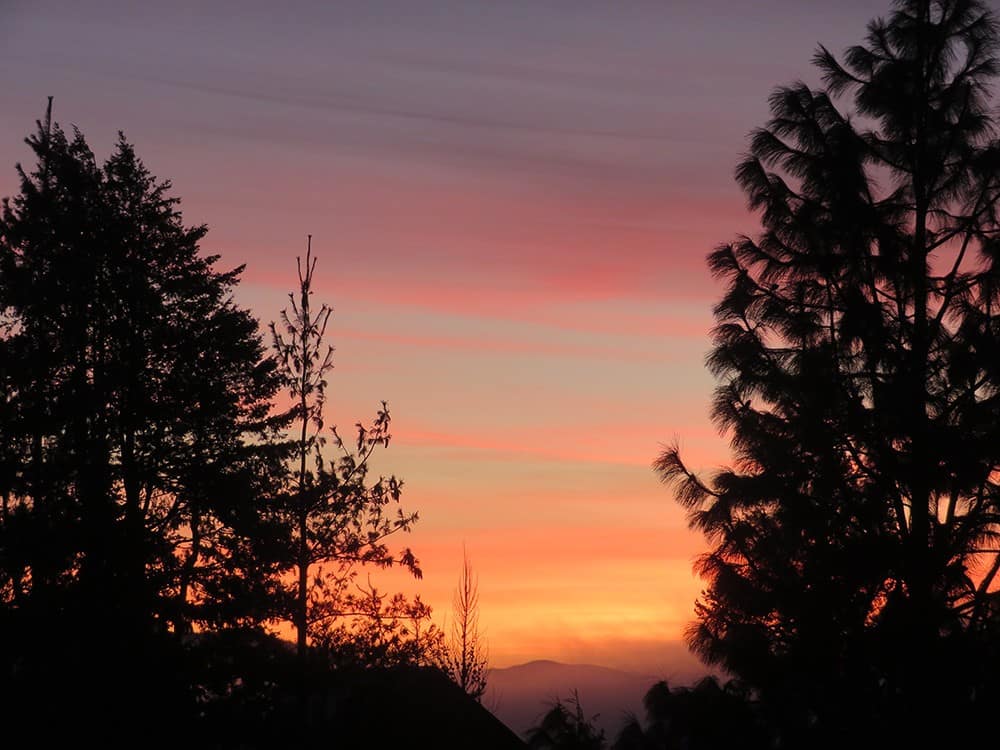