The teachings on Chapter 4 of Aryadeva’s Four Hundred Stanzas on the Middle Way focus on recognizing pride, contemplating its disadvantages, and learning its antidotes. 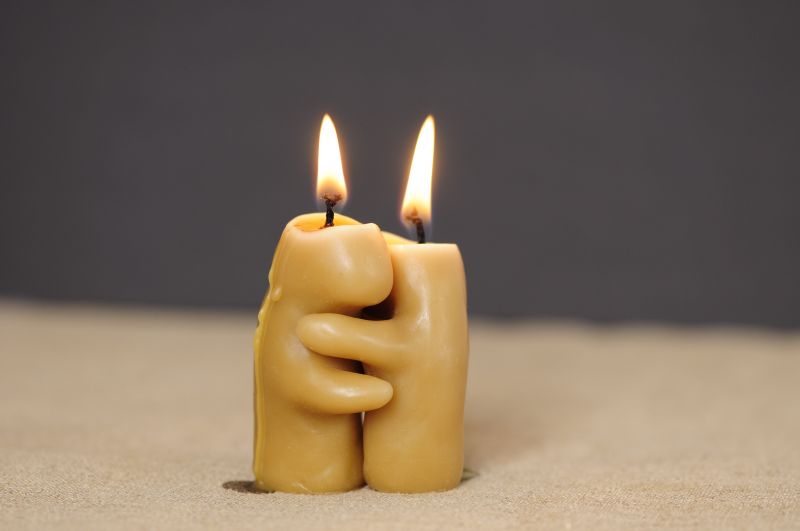 Cultivating compassion in a violent world 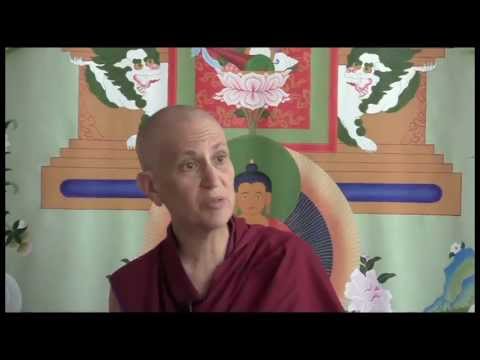