The qualities of bodhisattvas and how they train in all actions of body, speech, and mind to attain full awakening. Part of the series of talks on Aryadeva’s Four Hundred Stanzas on the Middle Way. 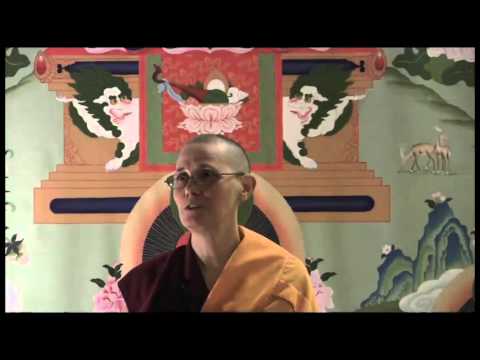 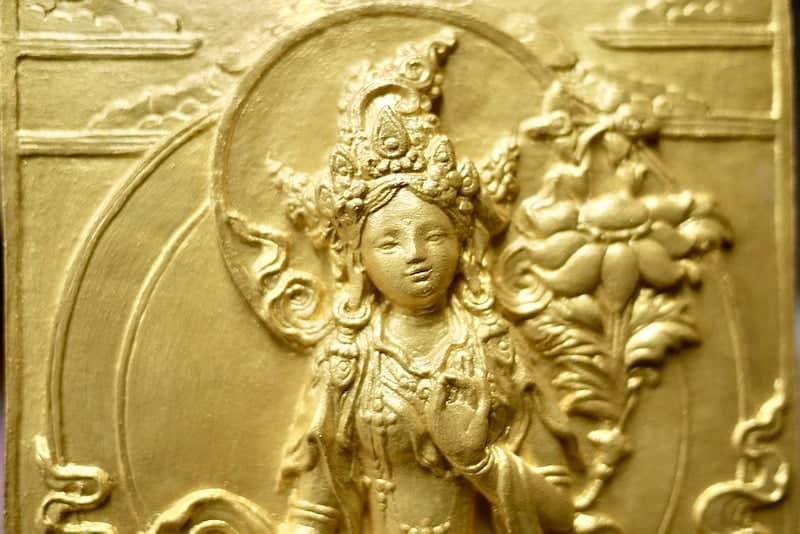