Chapter 3 of Aryadeva’s Four Hundred Stanzas on the Middle Way focuses on overcoming the distortion of seeing the impure and foul body as pure and clean. 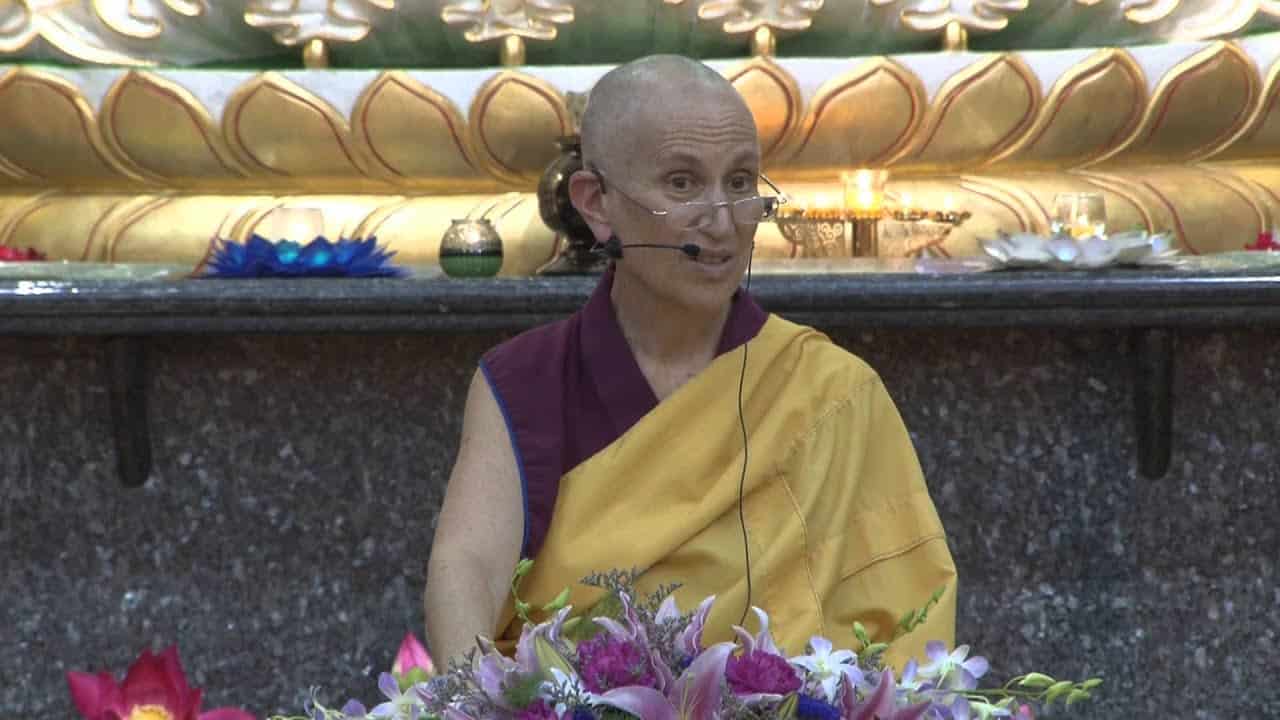 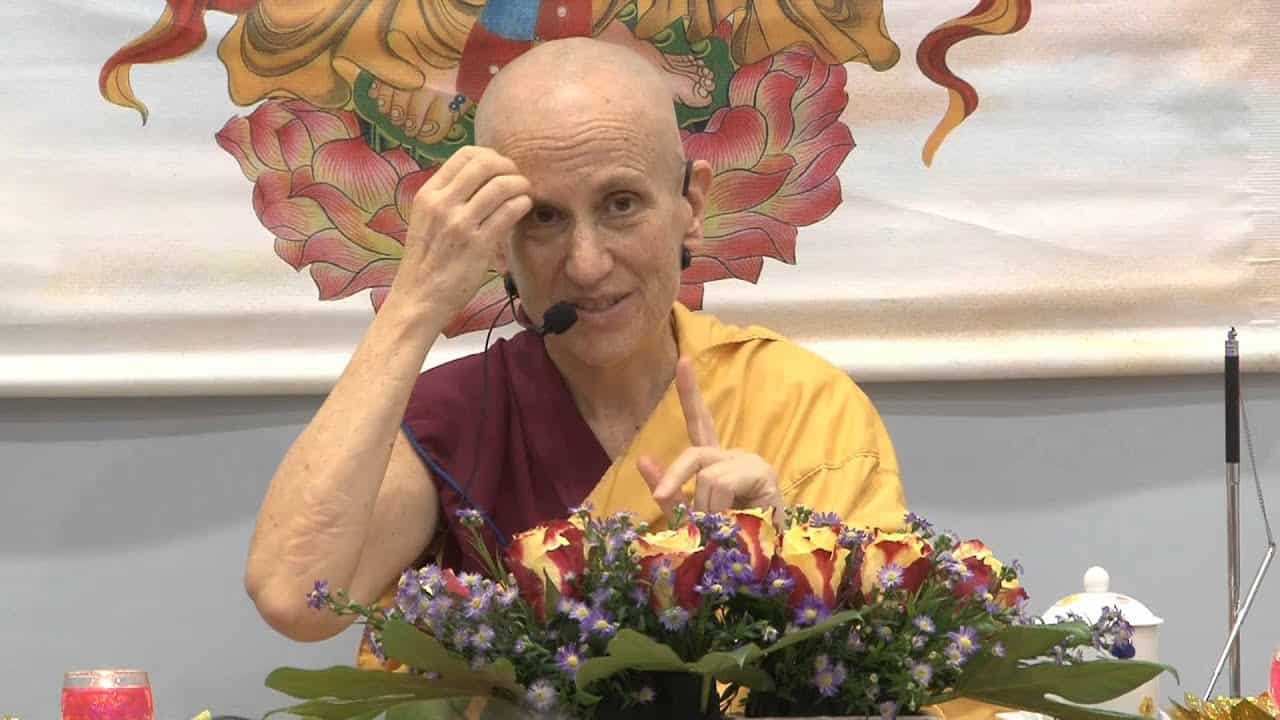