Countering the distortion of permanence by reflecting on death. Chapters 1-8 of Aryadeva’s Four Hundred Stanzas on the Middle Way explain the stages of the path dependent on conventional truths. 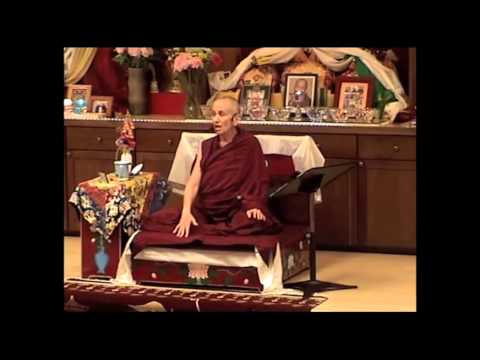 Sangha in the West 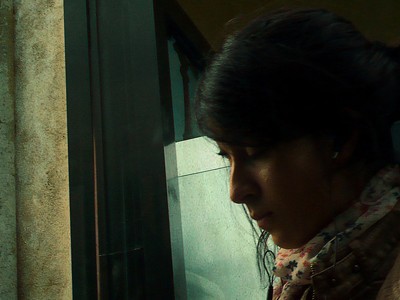