113 Engaging in the Bodhisattva’s Deeds

113 Engaging in the Bodhisattva’s Deeds: Everyone wants happiness (download) 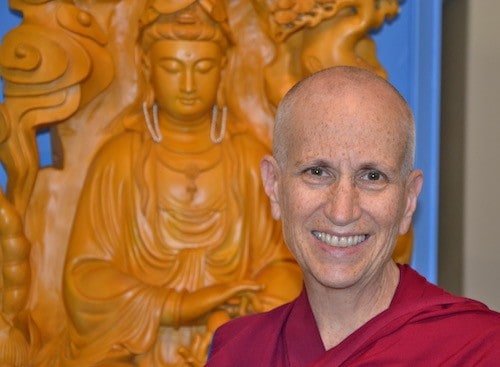 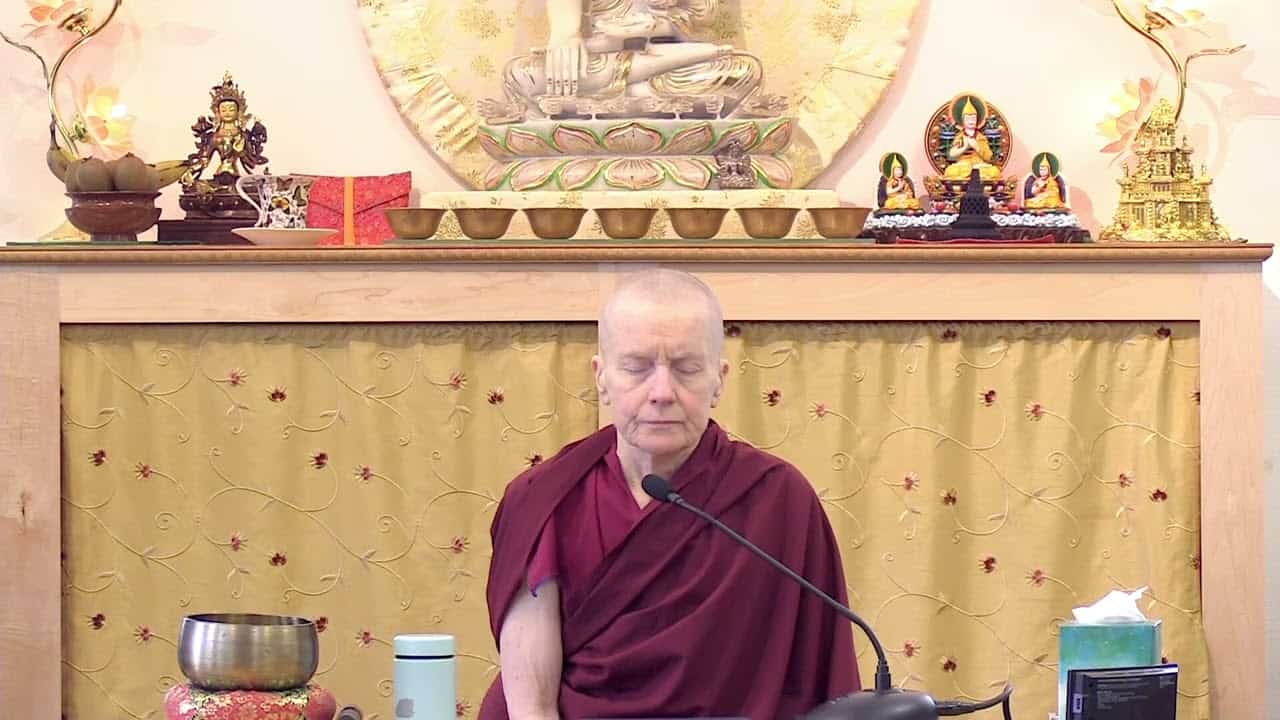