Contemplating karma and its effects

89 Engaging in the Bodhisattva’s Deeds

89 Engaging in the Bodhisattva’s Deeds: Contemplating karma and its effects (download) 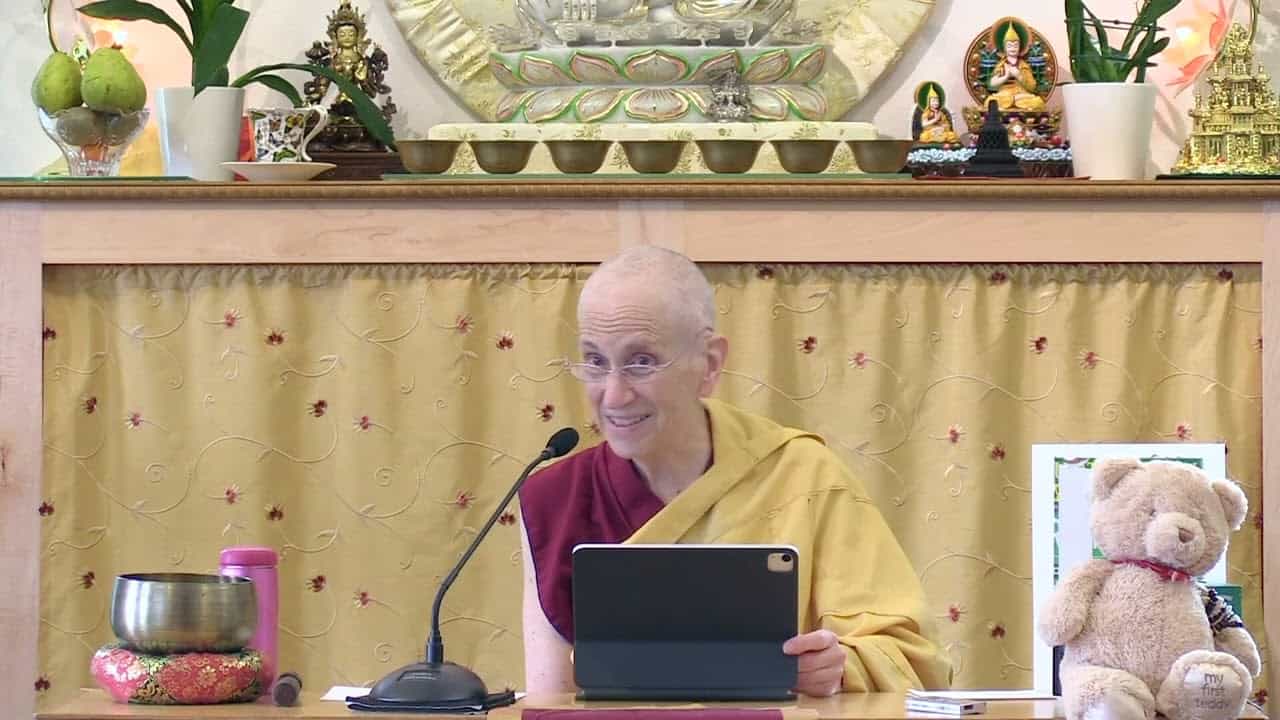 Ultimate nature of the twelve links