Joy and rest as supports for joyous effort

92 Engaging in the Bodhisattva’s Deeds

92 Engaging in the Bodhisattva’s Deeds: Joy and rest (download) 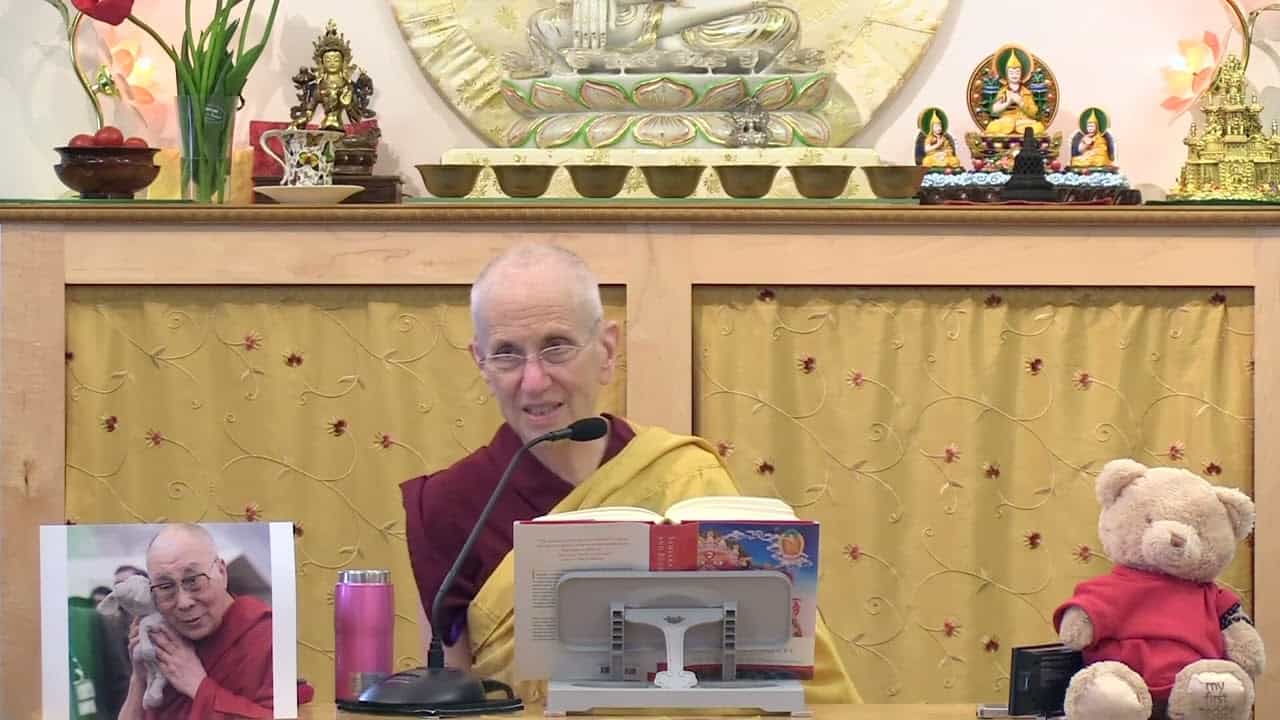