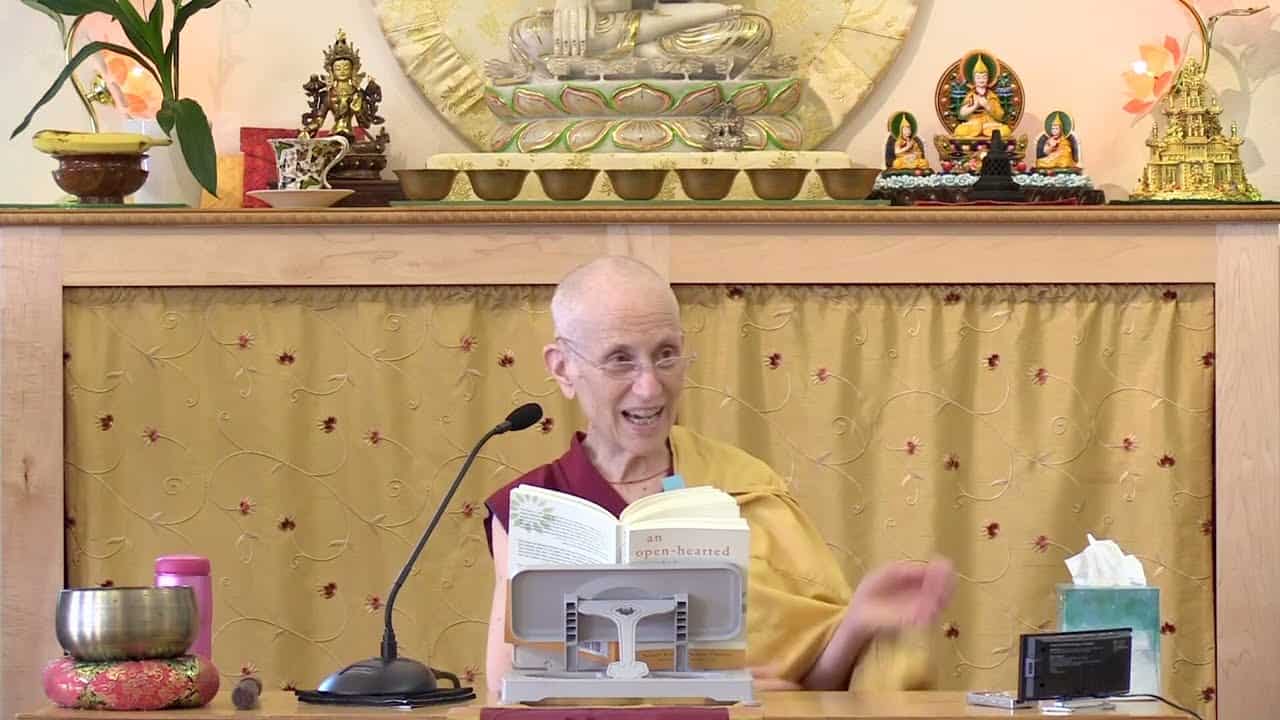 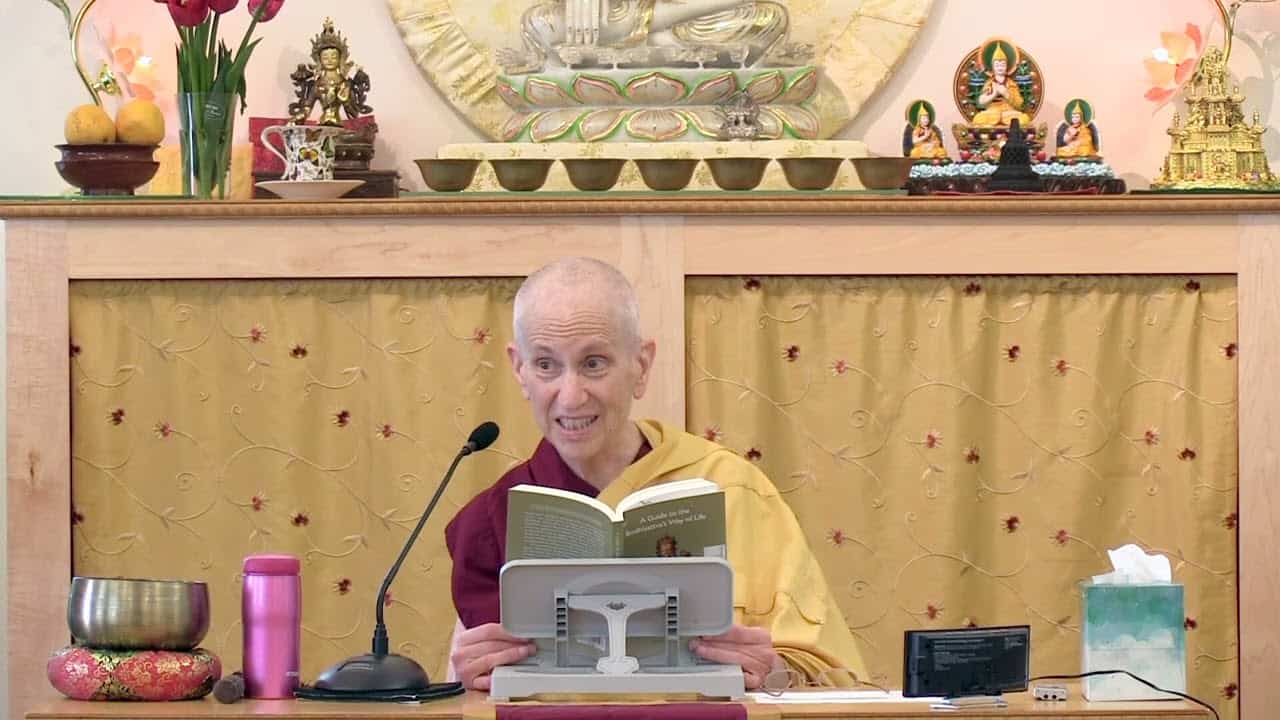 Joy and rest as supports for joyous effort