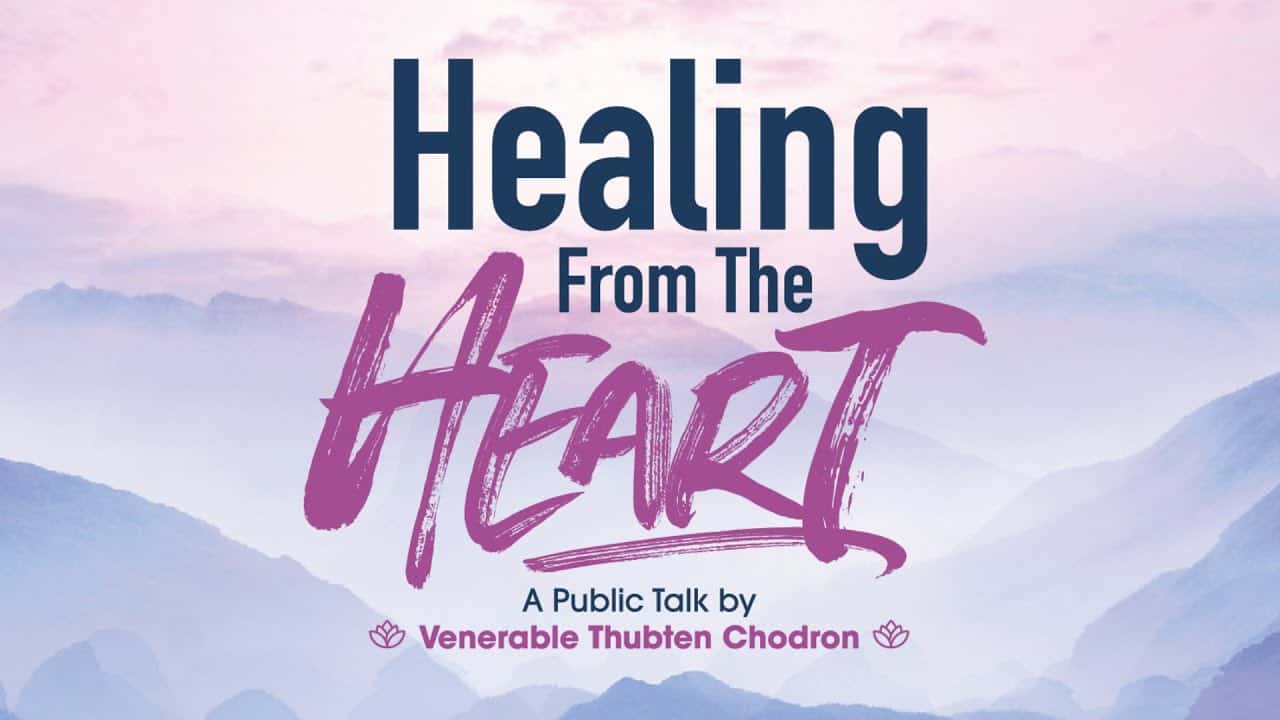 Healing from The heart 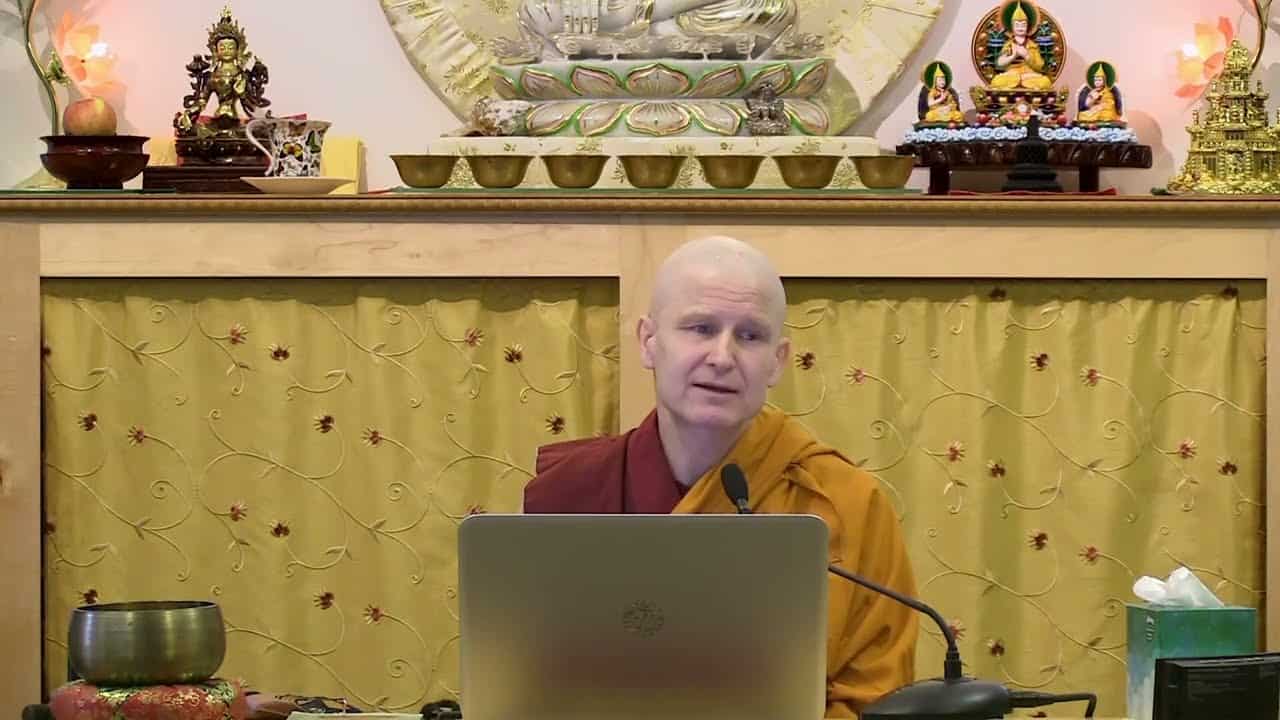