The Essence of a Human Life: Making wise decisions (download)

If what you do brings on suffering eventually,
though it may appear in the moment as happiness,
then do not do it.
After all, food beautifully cooked but mixed with poison
is left untouched, is it not?

But what do people usually do? We do the other alternative, which is if it brings happiness now but pain in the future we’ll do that. This is called being stupid. [laughter] But it’s what we do because we are so addicted to happiness now that we are willing…. Well, we don’t even think about the long-term results of our actions, what results will come in the next lives.

We may talk a lot about karma, but when it comes to making a decision where we have to sacrifice our immediate pleasure in order to create virtue for something good in the future, or for liberation and awakening, we don’t want to give up our temporary pleasure. We make the choice: “Yes, my temporary pleasure, and suffering in the future, we’ll just deal with that when it comes, because it may not even come.” Because inside, although we talk about how we believe in karma, in here (our heart) we’re not sure if we believe in karma or not. Or we kind of believe, but karma’s going to be different for us, like all our small things, we’ll just purify them afterwards, yes? No problem.

I look at this, not only how if affects us on an individual level with our individual decisions, but also as nations. Like in the present situation, after the attacks in Paris…. For some reason people think that looking tough and retaliating is the best way to go, otherwise you’re going to be stepped on. There’s no thought at all about future lives for most of these people because they don’t believe in rebirth. But even for the future 10 years down the line, or even five years down the line, there’s no thought about if we do this action, what kind of result it’s going to provoke five or 10 years down the line.

Now, after the Iraq war we see what was the result of rushing into a war with a lot of feeling of “we’re going to retaliate, and we’re democracy’s savior,” and it made it worse. I don’t see the Iraqi people being any happier than they were under Saddam Hussein. I don’t know, the life of the average person, I don’t think it’s any better than it was under that dictator, as harsh and brutal as he was. But how many people have gotten killed in the meantime? And how much violence has it engendered towards the West as a result of the Iraq invasion?

Thinking about this too in terms of the response to the Paris attacks, looking tough. It’ll get you somewhere because you look like the big bully on the playground. But what’s going to be the long-term result of that? I don’t think people are really thinking about that.

We see in our political world this willingness to do what seems will make you popular or big or look strong at the beginning, but in the long term we haven’t really thought about the results. How do you create a safe society in these places after it’s been bombed and destroyed?

This advice here, what he said:

If what you do brings on suffering eventually,
though it may appear in the moment as happiness,
then do not do it.
After all, food beautifully cooked but mixed with poison
is left untouched, is it not?

Whether it’s in a national level, a group level, or our own individual level, not to be drawn in by the immediate pleasure that’s going to come at the expense of long-term good.

You can really see how difficult this is. In many areas of health the doctor will give people instructions on how to care for their bodies, and because they see following those instructions as not bringing them the immediate pleasure they want, they ignore the instructions and then suffer from a lot of disease and injury later on.

We need to really think, because the immediate vision of this life is so entrancing that we have a hard time overlooking it, but it would certainly be to our benefit to think long-term. 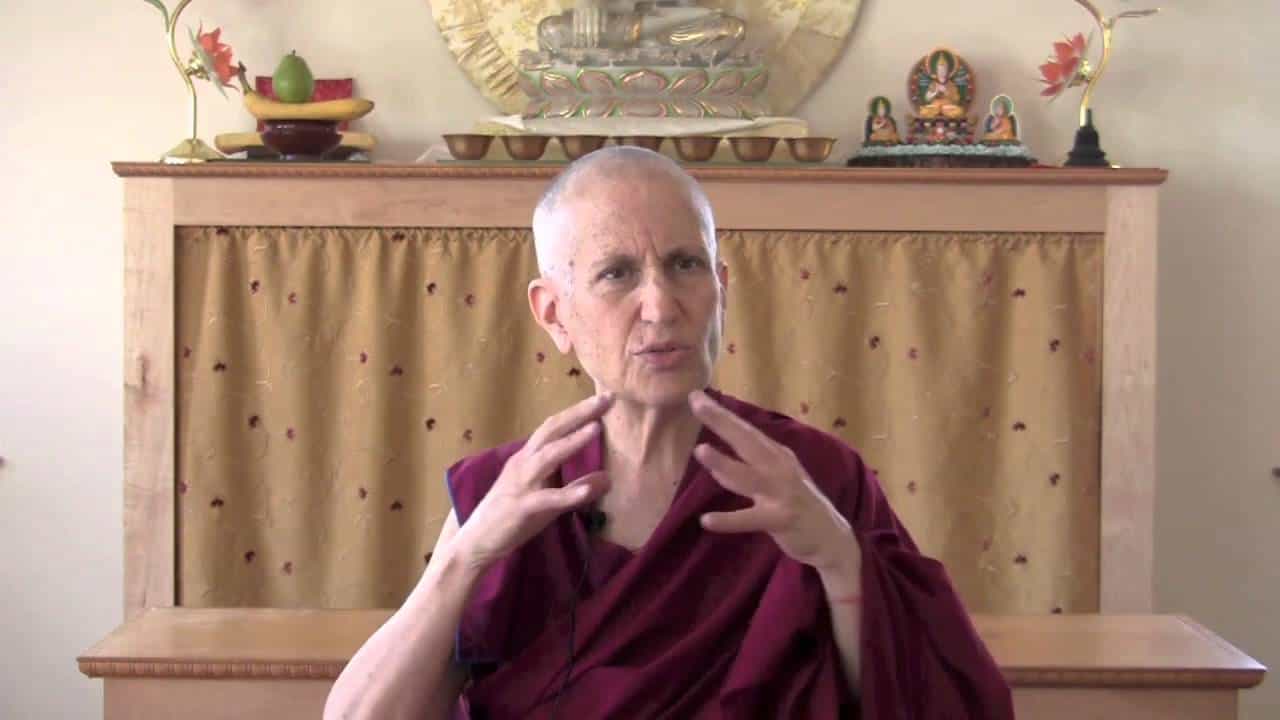 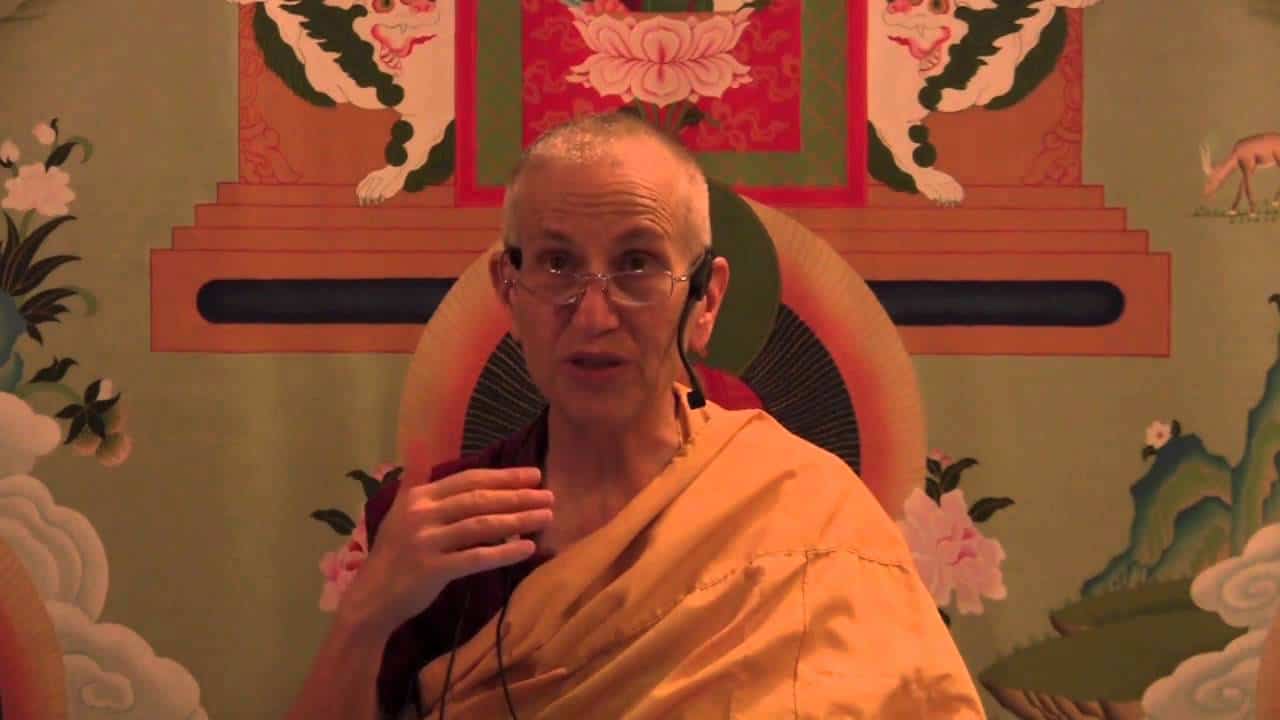